Skip to content
Home » Topics » Automation » Rise of the machines: automation in the digital economy

Rise of the machines: automation in the digital economy 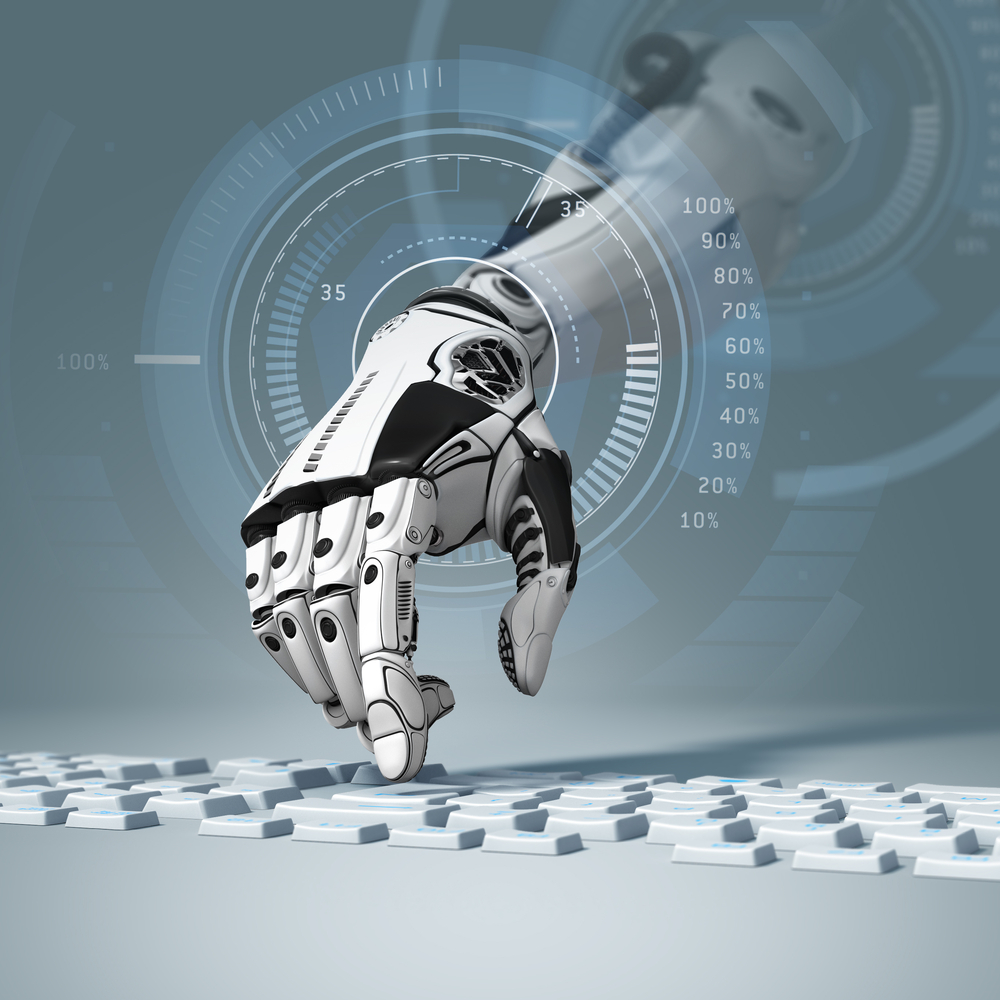 Automation in business is now a fact of life. Almost all companies, across all industries at some stage have or will employ some form of automation to undertake a routine task.

And so they should. Algorithms and machines can predict and execute against defined rules in order to automatically carry out everyday processes.

Amazon, the benchmark of modern retail, employs a workforce of drones in its numerous and colossal warehouses, which are able to work 24/7 and keep processes moving night and day.

With the rise of the Internet of Things (IoT), machines are now communicating independently and replacing human behaviour, which has in turn increased the scope of machine automation and driven its popularity.

However, whilst automation provides extensive benefits, are companies inadvertently exposing themselves to risks?

Smartphones, the cloud and internet-enabled devices have created a digital mesh that grants access to information almost instantly in any context and in any environment. Therefore, the lines between work and play have disappeared and employees’ personal lives and work lives are intertwined.

As people remain switched on for longer, certain elements of businesses must also stay online in order to maintain the culture of constant consumption.

The idea of the ‘constantly-on culture’ is what makes machines so valuable. Technology can take on menial tasks that are otherwise labour-intensive. Staff are gifted their time back whilst the company remains constantly switched on – resulting in real value for businesses.

However, whilst companies such as hotels are able to deploy drones to man the front desk during graveyard shifts and reap the benefits, the dangers of automation must also be kept in mind.

A useful analogy to consider is to compare automation to a tap.  Most individuals will turn on a tap and expect it to provide water, without thinking about it. Companies act in much the same way, expecting their machines to undertake what they have been programmed to do without the need to oversee them.

If this approach is taken by senior staff, and algorithms and technology are not carefully monitored and adjusted based on changing business and market dynamics, automation will almost definitely result in errors.

So what consequences can a company expect if they allow automation to run away from them?

Firstly, automation must either be self-learning or consistently updated. If this does not happen, it can result in incorrect information being relayed throughout a company, often unbeknown to management.

Machines do not understand context in the same way that a human does. Therefore, when a human identifies a change in scenario they will flag it to management in order to reflect the change and avoid mistakes.

However, a machine would continue its processes, despite the fact this may now be incorrect. Automation is necessary, but companies must make smart decisions and understand and monitor their algorithms to ensure that their machines are both aligned with business processes and flexible enough to change as rapidly as the business.

To illustrate this point, one only has to look at Facebook’s ‘Year in Review’ feature. Facebook deployed an algorithm that sourced and displayed Facebook memories on individual timelines.

However, the algorithm did not understand context, which resulted in users being presented with unpleasant memories such as a deceased family pets. Facebook had to adjust the feature, reprogram it and introduce a similar feature – ‘On This Day’ – to resolve the issue.

>See also: The rise of intelligent automation in the workplace

This situation is further augmented by IoT, which has given rise to more machine-to-machine conversations. Think about self-parking (or even self-driving) cars, wearable devices and most importantly medical devices that take actions based on a person’s health condition.

Facebook’s algorithms have the leeway to make mistakes, but with healthcare there is no room for error. If a device monitoring the heart rate of a person suffering from coronary heart disease relays incorrect information, the consequences could be fatal.

Secondly, technology has in many ways grown at a faster rate than the workplace has adapted. This is most apparent in the fact that many companies still struggle to gift or restrict the right access to employees.

Some may have access to information they shouldn’t whilst others are locked out of areas they should. Therefore, how will a company ensure that their machines are only accessing the parts of the company they are required too?

Businesses are only now investing in more policy-based access roles that revoke access based on a worker’s changing context and role. Now, machines will need to be programmed with the same level of policy rights and be consistently supervised and monitored to ensure they do not run astray.

>See also: The role of automation and AI in transforming today’s businesses

Lastly, unmonitored technology is an open invitation to cybercriminals. If left unchecked, a hacker could infiltrate the entire network through a vulnerable spot and, if technology is not regularly monitored, it would go undetected.

If infiltrated, confidential information, keystrokes and data could all be redirected through the automation process and in to the hands of criminals.

Businesses previously only had to consider their users as endpoints that must be protected. Now they must make sure that machinery is secured as well – and not just obvious end points, but all digital communications.

Overall, in order to fully maximise the benefits of automation, companies must keep a keen eye on their technology. Algorithms and machinery can free up resources and allow employees to focus on tasks more closely aligned with a business’s goals.

However, if they are not monitored, maintained and contextual, a company can fall victim to incorrect relay of information, insider leaks and external hacks.  All of which can prove fatal to a business.