Skip to content
Home » Topics » IT management » The rise of mobile payments reaching a tipping point?

The rise of mobile payments reaching a tipping point? 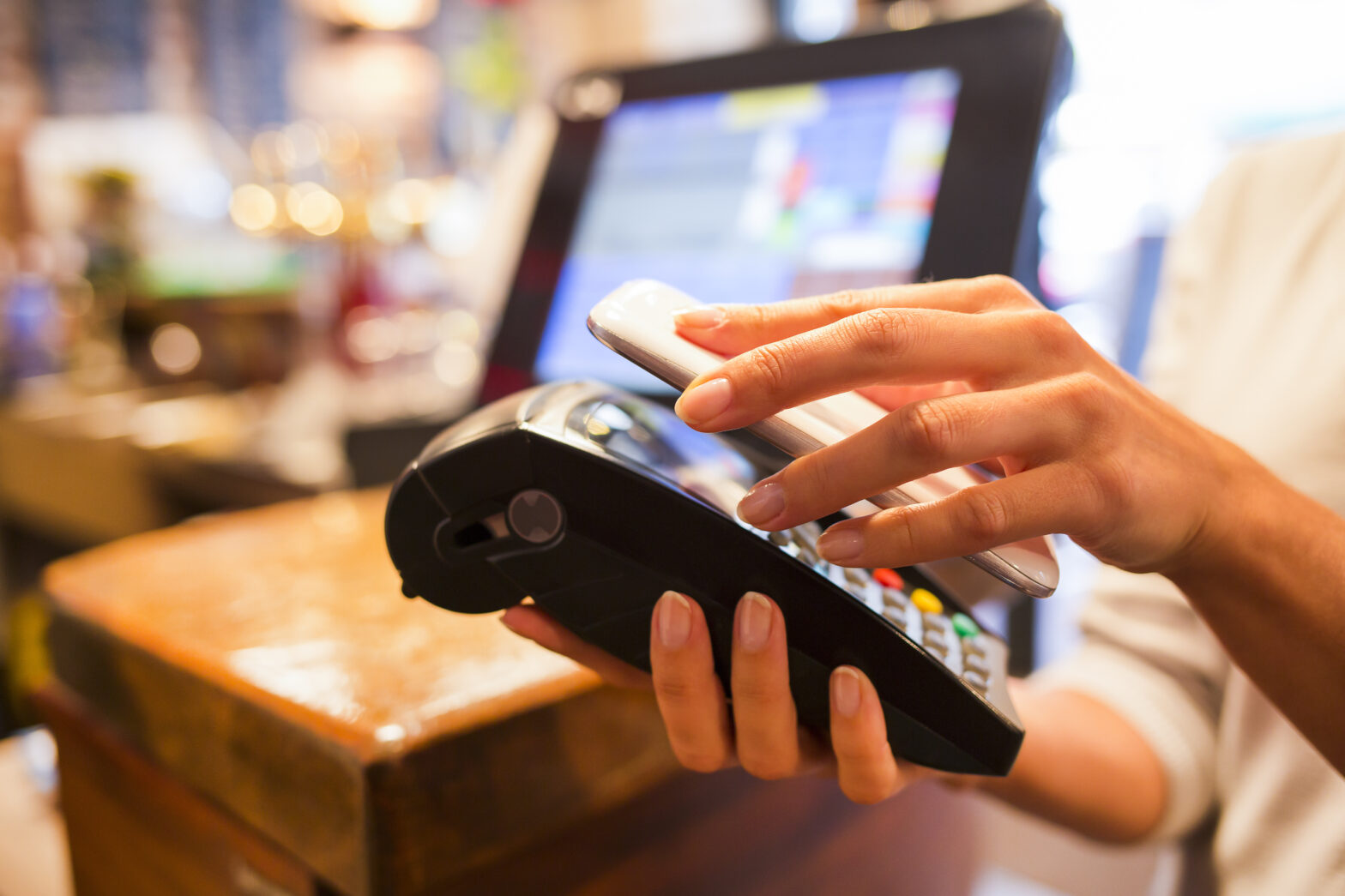 On the eve of the third anniversary of the launch of Apple Pay, mobile wallet adoption is on the rise globally. Consumers in the US and Europe are catching up with those fast-growing economies in Asia and Latin America where mobile wallets have already become the dominant payment platform, according to new benchmark data from the ACI Worldwide’s Global Consumer Survey.

The research shows that 17% of US consumers now regularly use their smartphone to pay, up from 6% in 2014 when the survey was last conducted. In Europe, Spanish consumers are the most active users of mobile wallets, with 25% using them regularly, followed by Italy (24%), Sweden (23%) and the UK (14%).

“What we are seeing is a tipping point regarding adoption, which can be attributed to consumers worldwide now almost exclusively using payment-enabled devices, as older models have cycled out, with a few exceptions.”

India tops the list of countries surveyed, with 56% of consumers saying they pay with a smartphone regularly, followed by Thailand (51%) and Indonesia (47%).

According to the research, these markets are leap-frogging traditional card infrastructures and usage patterns and are very mobile-oriented, as most consumer’s internet connections are through a mobile device rather than a desktop or laptop.

Consumer confidence regarding mobile wallet security remains high. In the UK, 37% of respondents said they trust their bank to protect their personal information when paying via smartphone; in France, 40%; and in Holland, 28%.

The report warns that as more consumers adopt mobile wallets, they may also become a bigger target for criminals — exposed to fraud when using their mobile wallets. Compared to previous years, confidence rates regarding mobile wallet security have dropped in some countries, a sentiment that may be influenced by increasing reports of new mobile wallet fraud and scams.

“Another important factor in the US is the ubiquity of mobile wallet acceptance,” continued Zurawski. “With the EMV rollout behind us, most stores are NFC-enabled and the acceptance of mobile wallets is now almost guaranteed by most larger retailers and even many smaller ones.”

“And there is of course China, one of the world’s fastest growing markets and trendsetters when it comes to mobile payments. The Chinese market is dominated by two players – Alipay and WeChat Pay. Both schemes use optical scanning ‘QR-code’ techniques at the point of sale instead of the plastic card industry standards like NFC (Near Field Communication).”

“QR-code techniques have grown dramatically in popularity over the last five years, on the back of smart phone adoption and the ubiquitous use of social media and digital platforms. These new Chinese payments services are expected to drive new payment behaviours across Asia and globally.”

“The rollout of immediate payments schemes worldwide, combined with new regulation in Europe coming into effect in early 2018, will only increase the importance of mobile payments. This will open the door for a range of new players in the payments market and we may see mobile becoming the new plastic sooner than we thought.”