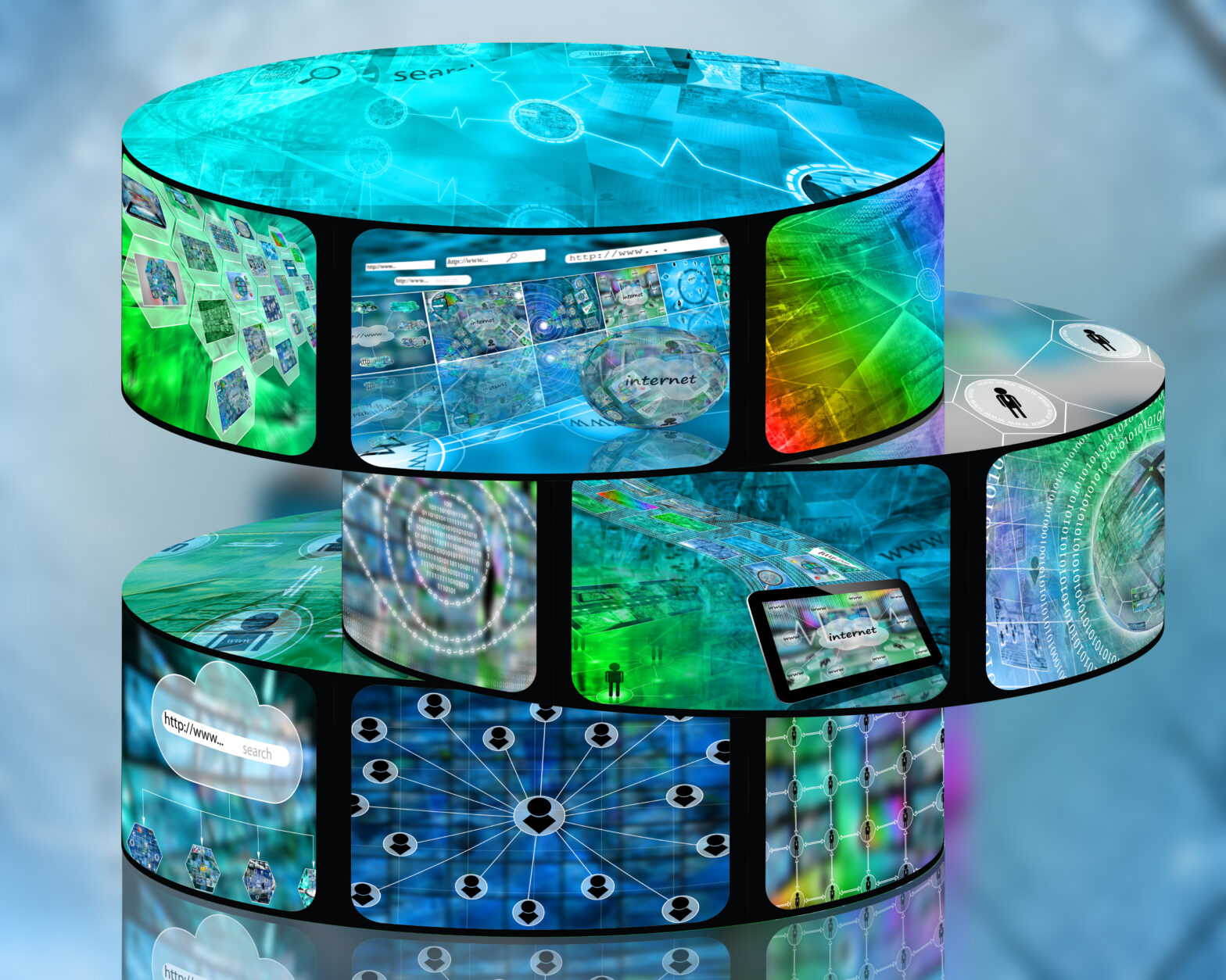 Digital disruption to how consumers watch TV could cost established players such as Sky and ITV as much as £1bn, according to research by OC&C Strategy Consultants published recently.

Threat to the broadcast industry

OC&C’s latest report ‘To Platform, or not to Platform?’ examines the risk to the broadcast industry posed by potential aggregation services, such as Amazon Channels, Facebook and a myriad of other players.

The speed of change has been confirmed by recent moves, including Disney’s partial separation from Netflix and Facebook launching Watch. OC&C warn this could result in terrestrial broadcasters handing over profits to new aggregation services, as seen in other industries such as news and financial services.

If these “super-aggregators” go on to lead the UK market and take a 10-20% share of revenues as they do elsewhere, the UK broadcast industry’s current estimated profit margin of £1 billion on £14-15 billion of annual revenues could be put at risk.

A further £2bn may be at risk if “super-aggregators” eventually distribute the lion’s share of TV content in the UK over the internet, enabling them to own the viewer relationship, and as such control distribution and marketing.

OC&C research also reveals that viewers feel overwhelmed by the number of services available, with over 1,000 new viewing platforms currently in existence globally.

Even among under-35s, 40% of viewers agree that the amount of choice is confusing, and this increases to nearly 50% among over-55s. In the past 12 months, people have used around four different online services and nearly 20% of under-35s have used more than seven services.

Mostyn Goodwin, Partner at OC&C Strategy Consultants, said: “Viewers are facing a complex web of different routes to access TV content, leading to an unsustainable level of confusion and inconvenience. This environment is giving rise to the need for a super-aggregator service that provides a universal access point to content, a better search function and single point of billing. As we have already seen with the newspaper industry, however great for consumers, these platforms have caused significant problems for the industries they disrupt and aggregate. If this also happens in TV, the UK broadcast industry’s £1 billion profit could be put at risk.”

Future of the broadcast industry

Faced with this changing landscape, broadcasters must carefully consider their role in the future; from syndicating their channels to independent platforms, to opening their-own online offerings to third party channels and becoming “platforms” themselves.

In recent years, broadcasters and content sales businesses have helped platforms such as Netflix to grow from customers into rivals that have expanded to develop their own original content. In order to compete and thrive in the future, broadcasters have four choices:

a) ‘Go It Alone’ – Focus on their own online branded service and withhold some elements of content from others (e.g. HBO in the US).
b) Become an aggregator – Broaden their online proposition to allow other content owners or broadcasters to share their services, becoming a platform (for a fee).
c) Joint Venture – Launch a joint platform with partner brands (e.g. HULU in the US or BRITBOX in the UK).

Assuming only a few global powerhouse brands can make the go-it-alone option work, OC&C warn that today’s players need to think hard about partnerships to avoid losing relevance to consumers in the future.

Goodwin concluded that “This is a long-term issue that may lead broadcasters to find their profit, prominence and ultimately their existence under threat from disruptive aggregators. This has been seen many times before. So, it is critical that channels decide early what their role in the TV industry should be, and how to work with – or against – the platforms to safeguard their own future.”