‘Roads for the Future’: The UK’s infrastructure transformation 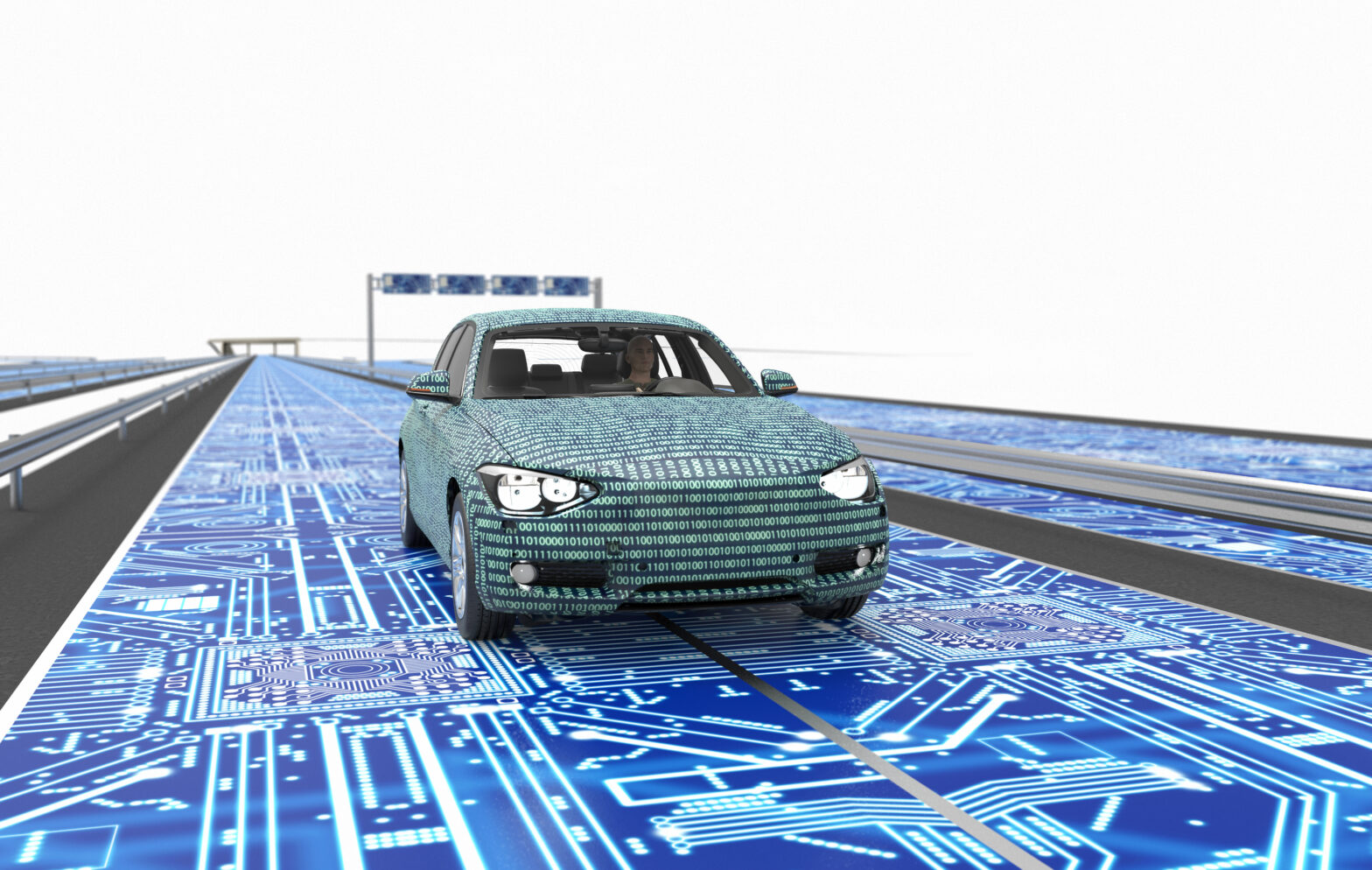 In last November’s Autumn Budget, Chancellor Philip Hammond announced sweeping regulatory reforms, which he suggested will put the UK at the forefront of a post-Brexit technological revolution.

To help realise this vision, the UK Government is offering rewards to individuals and teams that can develop ways to make the country’s infrastructure ready for new developments, like electric and autonomous cars.

The ‘Roads for the Future’ competition, launched by Highways England and the National Infrastructure Commission (NIC), is offering £200,000 to people who can create and implement ways to adapt existing roads to fit these new technologies. The competition is particularly looking for ideas that can work on different types of roads (motorways, country lanes, etc). It is also looking at ways to ensure the safety of autonomous vehicles.

Mark Bridger, vice president of sales, Northern Europe, at OpenText suggests that in order to install the level of trust needed for mass adoption, automakers will need to learn how to leverage cognitive systems, big data analytics, machine learning technology and AI to ensure they are not only delivering the most innovative connected technology, but that this technology is also safe and reliable.

OpenText research revealed that technological advances in AI will led to a growing level of trust amongst British citizens when it comes to autonomous vehicles. Consumers see that the ability of driverless vehicles to obey all traffic rules as a key factor to help improve overall road safety.

“AI-based algorithms that leverage reinforcement learning will “drive” autonomous vehicles, robots, and drones,” said Mark Barrenechea, CEO of OpenText. “More intelligent robots are being built to not only think for themselves, but also to sense their surroundings in more accurate ways. Intelligent drones are helping farmers better service and monitor their crops. And all major car manufacturers are test driving autonomous cars.”