Skip to content
Home » Topics » AI & Machine Learning » Is a robot tax, or even an AI tax, really a good idea?

Is a robot tax, or even an AI tax, really a good idea? 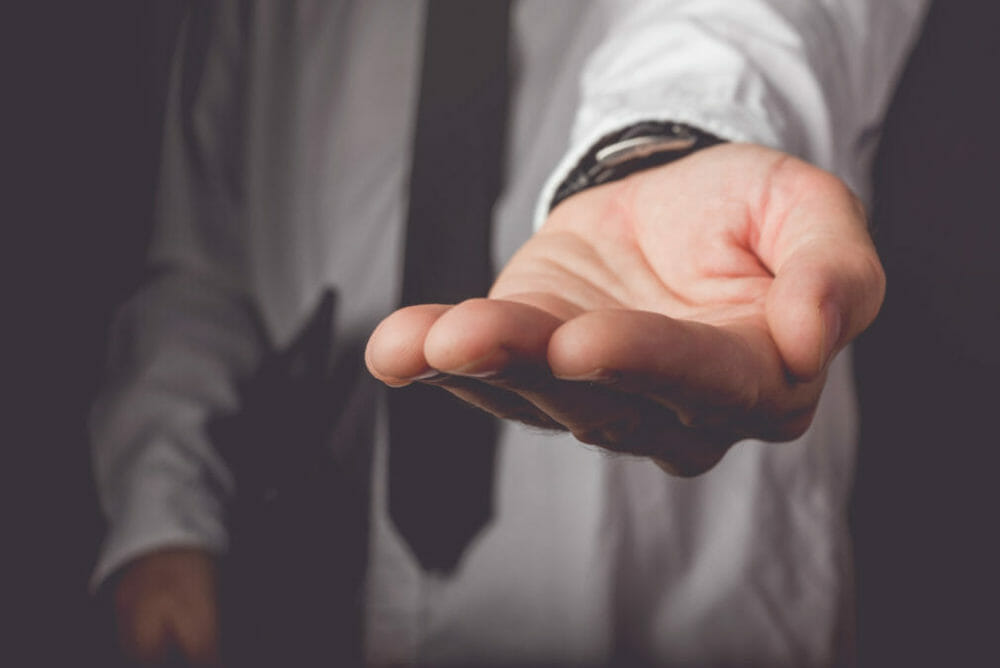 17 February 2017, Bill Gates gave an interview with Quartz in which he argued in favour of a robot tax. Critics of such an idea have, in the past, argued that any tax on a machine, be it a robot, a car or an AI tax, would be anti-business — but then it would be stretching credibility to suggest Bill Gates is anti-business.

“You ought to be willing to raise the tax level and even slow down the speed of automation,” said the co-founder of Microsoft. He warned: “You cross the threshold of job replacement of certain activities all sort of at once. If you want to do [something about] inequality… government’s got a big role to play.”

Arguments against a robot tax

There are multiple problems with the idea. For one thing, what do we mean by robot? A washing machine is a form of robot, so is a fax machine. It could be argued that washing machines destroyed the jobs of millions of people who had to previously wash clothes by hand, but most would agree that the washing machine represented a major advance for quality of life. The Downton Abbey economy may have been dealt a blow by the advent of a robot that washed clothes, but then in Downton Abbey, the upper classes weren’t expected to dress themselves either. Looking back, do we now wish a tax on dressing oneself was introduced?

Then there is the issue of corporate profits. Instead of taxing robots, why not tax the profits they help generate?

Critics also argue that a robot tax is anti-progress. In the West, especially, slow growth in productivity is perhaps the single biggest economic challenge. In such circumstances, is taxing technology designed to improve productivity really such a good idea?

One well-known critic of the idea of a robot tax is Jim Stanford, economist and director of the Centre for Future Work. He said: “There are enormous problems in operationalising the idea of a robot tax. There are endless possibilities for evading and gaming that kind of system; for example, by incorporating the ‘robot’, however that is defined, into other kinds of capital equipment.”

The debate partly boils down to the question of whether technology really will destroy jobs. 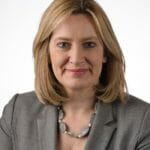 A product like Excel is clearly not AI. But it did provide the ability to automate tasks that previously had to be done by hand. Bill Gates was not, however, a vocal advocate of an Excel tax!

One of the more interesting effects of Excel has been the rise of spreadsheets, in the days when financial projections were done using paper, pen, multiplication and long division, they were simple. Now Excel can be used to create multiple scenarios — how might these projections differ if it rains next Tuesday? For example.

Excel may have made certain tasks easier, but as a result, we have increased the number of these tasks.

And that is the essence of the anti-robot tax argument. Don’t tax AI, goes the narrative, because such technologies don’t destroy jobs they introduce new jobs, often jobs that are better paid, too.

A part of the argument made by Bill Gates relates to the speed by which robots or indeed AI may be adopted. Linked to this is popular disquiet over the rise of the machine. Such fears may or may not be misplaced, but they are there. To alleviate such concerns, which themselves may pose a greater barrier to technology adoption than a taxation on technology, a robot or AI tax may indeed be appropriate.

Furthermore, while some might argue that a tax on profits would be a more appropriate way to skin the particular cat that is technology fears, companies do not always seem to post profits that appear appropriate given their market share. Amazon, for example, might be disrupting business models around the world, but its profits relative to turnover and market clout are not so great.

Some companies channel profits into low tax countries, as a result, taxes are not applied where the disruptive impact of technology is the greater.

French and British governments are looking at overcoming this by taxing turnover.

In the US, some politicians, such as Andrew Yang, advocate a kind of US VAT system to fund a universal basic income. 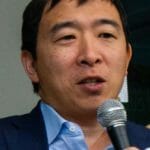 Andrew Yang, potential, though unlikely, next US President, blames automation for the rise of Trump. Technofear was also subject to the tv show, Years and Years, but technologies such as RPA can also be a force for good

What we can say for sure is that while the case for technology destroying jobs is not clear cut, the western world has been grappling with the challenges of rising inequality, rising profits to GDP, and the flip side of that, falling wages to GDP, in conditions of weak economic growth and rising populism. Technology and automation may be a cause.

A robot tax may not solve the above problems, an AI tax may actually cause more harm than it solves, but there is a popular appetitive for something.

We may be set to enter an age when, thanks to accelerating technology, aggregate demand may be insufficient to generate the jobs the economy requires. If we see a convergence between autonomous cars and the sharing economy, for example, it might be that our transport needs could be met with say 20% of current car output. This should be good news, but such a development will come with a major economic shock.