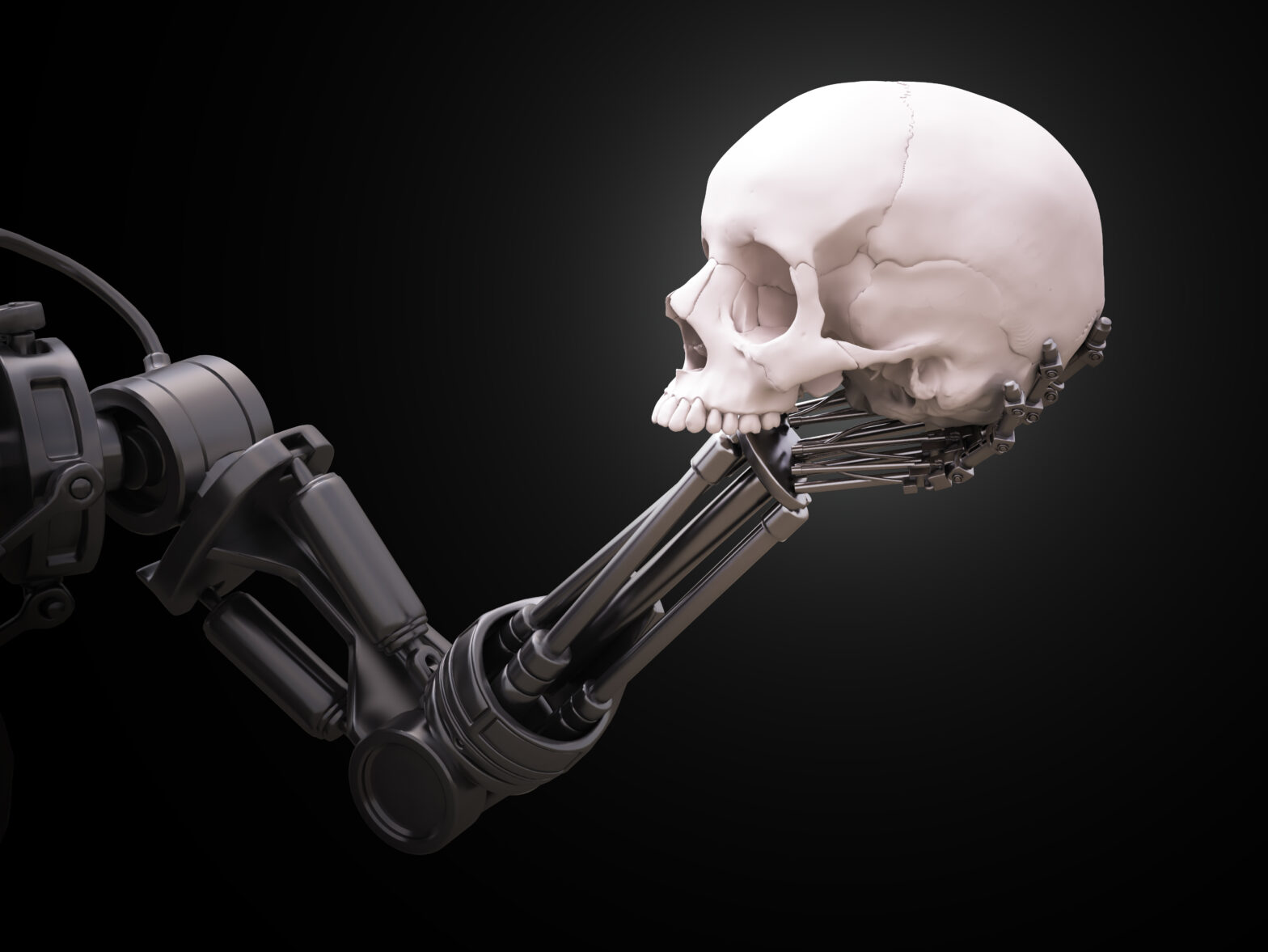 According to a study from SQS, two thirds (62%) of UK adults believe that the technology behind artificial intelligence (AI) is likely to fail resulting in robots destroying human life. This concern rises significantly, to 72%, among those with an interest and understanding of technology.

While there is a strong appetite amongst the UK general public for what AI can deliver, safety is of paramount importance to them. The lack of consumer trust in AI and the technology itself may have been compounded by Hollywood and TV in films and series such as Westworld, I.Robot and Humans, but if these trust issues aren’t solved, AI may not progress.

In a benchmark study, SQS explored the public’s comprehension and perception of emerging consumer technologies and likely adoption.

>See also: How robots in the workplace will change organisational culture

The report uncovered, unsurprisingly given this alarming fear of real life imitating art, the UK public are sceptical about the role of intelligent robots and technologies in their day-to-day lives, with almost half (48%) revealing the threat of hackers targeting AI devices would prevent them from buying these devices. Centennials were the most deterred at 61%.

A similar picture is seen when looking at self-driving cars and household robots. While safety is of paramount importance to almost three quarters (77%) of UK adults, 66% are concerned a self-driving vehicle would crash if they were in it and only 28% believe they will be better or safer than a human driver.

Correspondingly, despite 60% of respondents agreeing that a home robot would save them time on their household chores and 51% thinking that having one would be ‘cool’, most (76%) do not believe that these home robots are safe and 52% would be concerned they could be easily hacked thus preventing them from purchasing them in the future.

“Our study showed that 64% of the UK general public are sceptical about the role intelligent robots will play in their day-to-day lives,” said Dik Vos, CEO of SQS.

“Alongside the fact that 76% are concerned AI could be easily hacked by someone with malicious intent, our study proves the rapid uptake of technology in the UK has led to extreme perceptions regarding the overall safety of AI products.”

“Yet, brand, products and services are all built on consumer trust, and it’s vital the AI community does everything in its power to protect its customers. The best way to protect consumers is to ensure that quality assurance is embedded into every part of the design and manufacturing process of all AI products.” Vos concluded.

The UK currently has a doom and gloom attitude towards AI, in part due to TV, film, and regular AI failure news stories. To thoroughly ensure the public feel confident and embrace this technology, the businesses which manufacture, sell, use and promote AI must thoroughly test the quality of the software behind all AI devices to protect against hackers and potential extinction threats.