The role of data in saving the South Pole 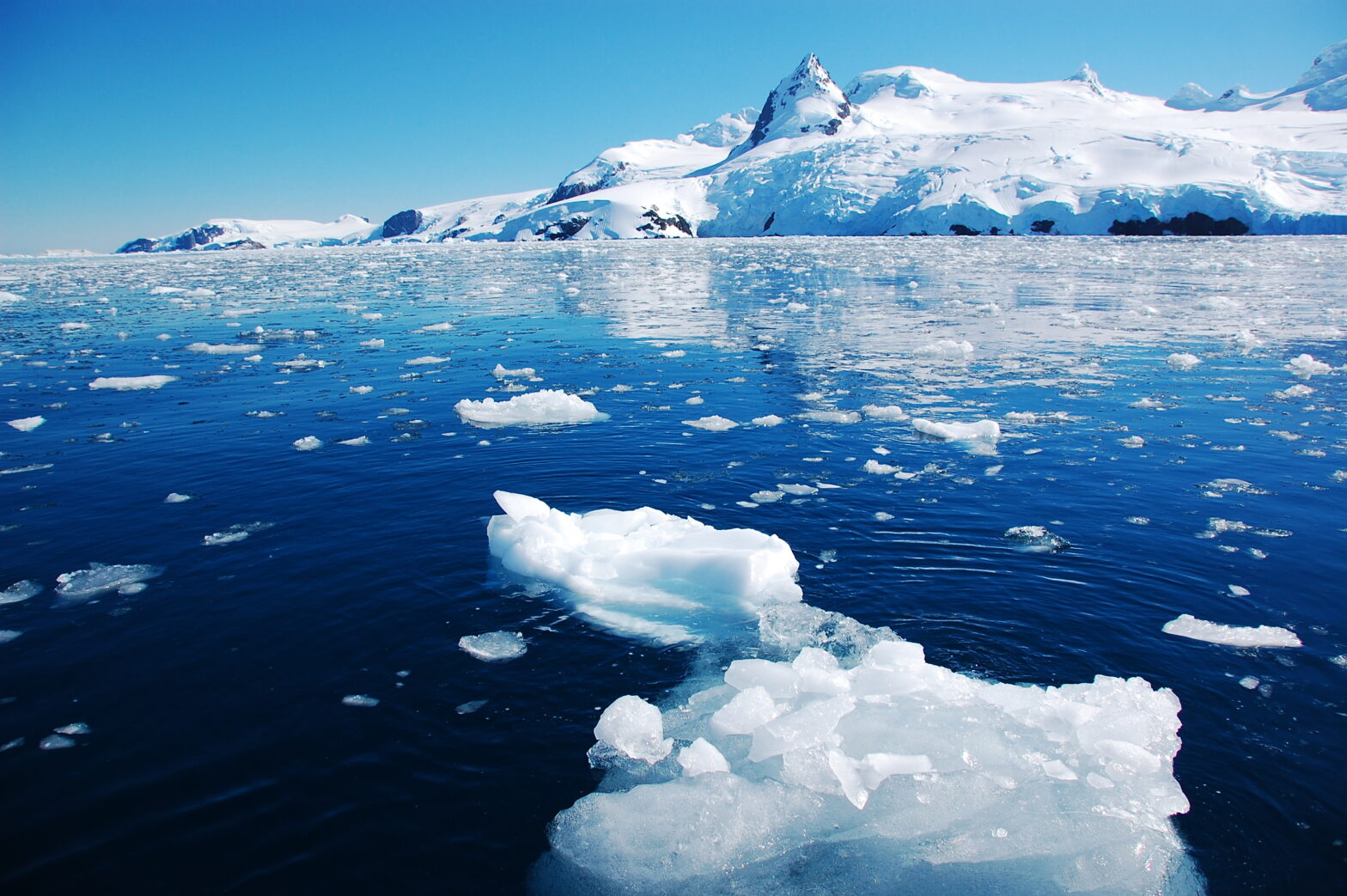 Robert Swan’s 2041 Foundation is aimed at inspiring governments, educators, businesses, and individuals to take action and shift the way they think about, legislate and use energy in the countdown to the renegotiation of the Antarctic Treaty in 2041.

At the turn of the year, Swan gathered a group of explorers to take part in the South Pole Energy Challenge (SPEC) – the first ever, entirely ‘clean energy’ powered mission to the South Pole. The aim of the expedition was to reaffirm those founding values of the 2041 Foundation.

But the 2041 Foundation would not be able to contribute to raising awareness and saving the planet if it wasn’t able to save and share the data it collects. GPS, temperature, video footage, images – all of this data was vital to the long-term success of SPEC’s expedition and the ongoing mission of the organisation.

Earth-orbiting satellites and other technological advances have enabled scientists to see the big picture, collecting many different types of information about our planet and its climate on a global scale. But the value of data collected from ‘boots on the ground’ expeditions like SPEC is also key to revealing the signals of our changing climate.

Data as part of the climate change narrative

NASA (as one of the partner organisations to the expedition), has also collected significant data, which serves as evidential proof that the Arctic and Antarctic ice sheets have decreased in mass: “Data from NASA’s Gravity Recovery and Climate Experiment show Greenland lost 150 to 250 cubic kilometres (36 to 60 cubic miles) of ice per year between 2002 and 2006, while Antarctica lost about 152 cubic kilometres (36 cubic miles) of ice between 2002 and 2005.”

Education plays a hugely important part in the response to climate change, and data is a key part of effective education. For example, footage captured during the SPEC expedition was used to create 360° videos that will be taken to classrooms around the globe. This is directly helping to show the younger generation first-hand, exactly what impact climate change is having on Antarctica in the hope it will inspire a positive response to issues such as energy usage.

Apart from polar blizzards and -40 degree temperatures one of the biggest things that can stall organisations like SPEC when it comes to raising public awareness around climate change, is the presence of unorganised data. It’s no use collecting terabytes of vital data if it’s unprotected, unorganised, and inaccessible.

If data is not protected, it could become corrupt, stolen or manipulated, while leaving it unorganised or difficult to access could lead to the data getting lost, misinterpreted, or simply lying dormant, and never being used at all.

>See also: How can a business extract value from big data?

A recent example of this is Robert Swan’s first SPEC mission, where there were no records of the data collected, and no way to preserve all of the information from his expeditions around the world: photographs, videos, emails, finances, all of it was saved disparately on several laptops, or in a few cardboard boxes.

However, on this expedition Robert ensured that the 20141 Foundation partnered with experts in the field of data management who could provide the capability to record, document and securely preserve all the video, audio, and imagery being captured on the 600 mile expedition. Although it was just 2TB of data, it’s so very valuable to the long-term objectives of Robert’s foundation.

Technology companies who are willing to partner with organisations like the 2041 Foundation and others doing similar work, are, in their own way, contributing to a globally important narrative that started with the heroic polar expeditions of Scott and Amundsen back in the early 1900s, and will hopefully continue long after 2041.

Lessons everyone can learn from

It is hard to draw direct comparisons between the cold, remoteness of the Antarctic and urban business, but there is a common logic applied, that is: a smart data backup and recovery plan is one that ultimately conserves resources.

Here’s the thinking: there are two universally accepted truths about data. First, data is the ‘red-thread’ that increasingly runs through all aspects of how companies (governments and individuals) operate; and second, the amount and variety of data is growing. These two facts are at the heart of digital transformation.

Given this, companies must be vigilant stewards of the resources required to keep data safe (so it is there when you need it) and also use the data (to get value from it). So, whether on the ice in Antarctica or running an organisation in Silicon Valley, businesses must continue to seek out ways to achieve desired outcomes in the most efficient way possible.