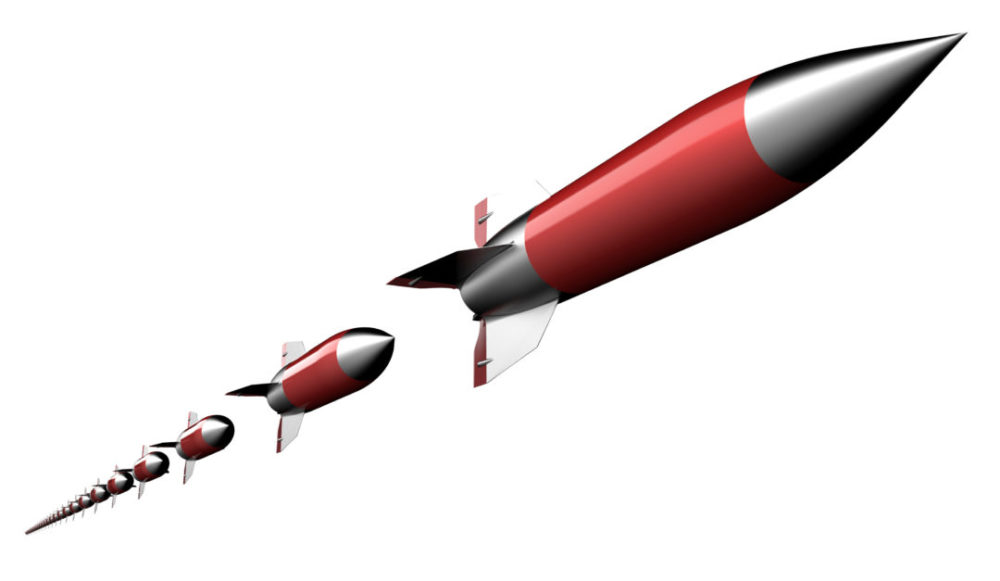 If it is getting dark, do people say: ‘I had better turn the electricity on?’ Answer, no. Do they say, “I’ll turn the lights on? Answer, probably not. Instead, they are more likely to be more specific than that: “I’ll turn the lamp on’, or ‘I’ll turn the main light on,’ perhaps. Electricity is not what we usually talk about, indeed we only tend to talk about it when we get the electricity bill, or maybe we refer to it as a metaphor – ‘the atmosphere is electric.’  RPA is a bit like that too.

Andrew Ng, a Professor at Stamford, once said that AI is the new electricity. If that is so, maybe RPA, or robotic process automation, is the new gas, the new plastic maybe. Or is that just too generic? We don’t put our shopping in the plastic, we put it in a bag, which may well be made of plastic. Will companies apply RPA in the future? Or will it be more specific than that? Just as Amazon calls its voice activation system Alexa, maybe we will have a very specific name for whatever application we are using RPA for.

Guy, who describes his job ‘as the best job, despite having the shittiest job title’ is responsible for spreading the word.

And RPA is going to be big, which itself could prove to be a great understatement.

At first it’s a trickle, but it might soon become a cascade; AI automation might be set to gain mass acceptance very rapidly, but robotics process automation Cloud convergence might be the tipping point.

UiPath operates in the RPA business, and it is not the only one, although Guy is of the opinion that it sits at number one: you could say pole position.

Alongside it, on the first row of the grid, is perhaps Automation Anywhere. They recently raised $500 million as part of their Series A funding, — which is unheard of says, Guy. Then again, UiPath recently raised $400 million, merely another stage in a multiple series of fundings. The latest fund raising put its valuation at $3 billion, from one billion dollars a year ago.

In what is one of the largest Series A rounds on record, Automation Anywhere’s post-money valuation now sits at $1.8 billion. This investment positions them as a leading provider in the rapidly-expanding RPA market, as well as enabling them to accelerate their global customer and product development

Then again, this is a company that has seen its annual recurring revenue (ARR) — a metric used to describe revenue generated from a subscription model, and thus repeatable every year — grow from $1 million to $100 million in 21 months.

“Last year, we employed 127 people, now we are over 1,500, and that makes us the fastest growing enterprise software business in history.”

But then the RPA market is growing rather fast. PwC projected that AI and its cousin RPA would help boost the global economy by $15 trillion between now and 2030. But we asked him if that likely to be accurate?

“Prediction is a mug’s game, in fact analysts have massively underestimated the growth in this market, and will continue to do so,” although he clarifies this by quoting one of the most famous statements from Bill Gates: “We overestimate in the short-term, and underestimate in the long-term.”

But how big can the RPA market get? We press him. “You can probably work it out,” he replies, “if every employee has a robot, that gives you some idea of the scale of what this can be.“

RPA and the job destruction myth

What about jobs? Won’t all this automation devastate the jobs market?

“One of the big myths of automation is that it replaces jobs, it doesn’t. Most organisations go into automation because they want to reduce head count, that’s what they base their business case on and they are all wrong, that doesn’t happen.

He then quotes Karl Nolan, Chief Executive of Generali Link, who made a somewhat choice comment at a recent event,  in which he described what happened after RPA was installed at the company: “The mood music has changed. Our people are happier and we now measure the service in terms of compliments rather than complaints.”

It seems companies are putting their money where the UiPath mouth is too.

Guy tells a story about Admiral Insurance – they took on one UiPath licence, 20-months ago. “They have now got robots in every department apart from two, — on 10 of their 12 floors they now have robots and, and by the way, the 12th floor is the canteen which I don’t think you’d need to automate.

“So, it’s spread everywhere from the back office corporate functions, finance and accounting, procurement, HR, industry specific processing, for instance, processing of claims, dealing with brokers and into the front office, into customer service, into call centres and so on.”

This is all sounds rather impressive.

RPA and its expansion into AI: Driving a new era of business and IT alignment

But what is making it happen?

Guy says four ecosystems that are driving the growth of UiPath.

• There is the end user, companies that are applying RPA to develop automation.
• Then there are the technology companies that are synergistic to RPA. These are the companies that may have specific solutions, that complement the UiPath or other RPA solutions. Guy gave as examples, Celonis, which produces process mining software, IFM – optimisation and solution of technical processes by means of sensors, networking and control systems –DataRobot — automated machine learning platform – and Humley. He went into detail on Humley; they focus on ontologies for things specific to integral processes, for example, if you are in a bank you can say to the robot, okay, ‘put that in the Wells account’ the system knows that this means Wells Fargo and doesn’t mean a hole in the ground with water at the bottom.
• Independent software companies, the likes of Oracle, Microsoft, and Google, and the service providers such as SalesForce. They want to embed us into their platform because we sell to business people, we sell to business operations teams.
• The fourth ecosystem is made up of the system integration companies, the consulting companies and outsourcing companies. So, the PWCs, the Deloittes, IBMs, Accentures, the Cognizants and so on. They are training up their people on UiPath and our competitors as fast as they possibly can because RPA is a really, really good first step for that digital transformation journey, because it’s relatively cheap, it’s relatively quick and ROI is really good.

Ninety-five per cent of organisations that have implemented robotic process automation (RPA) say that it has improved productivity, according to Deloitte’s fourth Global Robotics Survey.

Well, he talks about the rise of attended robots, the fall of outsourcing and a somewhat dramatic shift in the rationale for adopting RPA, but these are stories for another day.