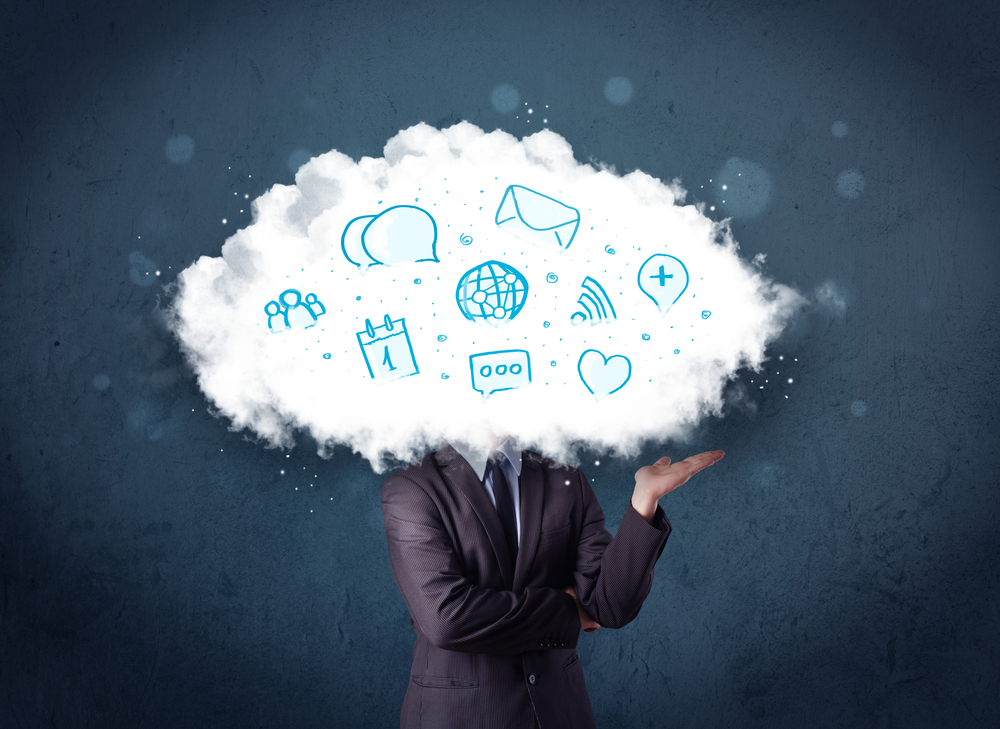 In many sectors, software-as-a-service (SaaS) is radically changing how companies operate and how software suppliers engage with their customers. Yet SaaS is still a slow burner in certain segments.

The SaaS tide is rising and increasingly becoming the norm. In a recent survey of businesses across Europe and America, OC&C found that more than three quarters of organisations are using SaaS applications, and the majority expect to migrate to using more in the future. It’s clear that migration to SaaS is in full swing; however, this masks a far more complicated adoption picture playing out below the surface.

The vagaries of migration

The migration to SaaS has not been a uniform process – different players are at different stages of the journey. The level of SaaS adoption varies depending on the size of the company and the nature of the application in question.

Small companies and start-ups have tended to be more willing to use SaaS – these firms typically have no legacy systems to worry about and SaaS often presents a low-cost entry option. Larger companies, on the other hand, are prone to greater inertia because of the level of installed investment and the fact that their staff are accustomed to working with existing software and workflows.

Applications also throw up interesting variations. Applications with lots of (particularly remote) users are migrating to SaaS more quickly, with the likes of CRM, recruiting, time and attendance, and project management software being the first to move.

These types of applications – with many remote users, operating on a range of devices and requiring workflow approval processes – lend themselves to SaaS more readily because applications and master data can conveniently be held in the cloud.

On the other hand, applications that demand a super-user model, and those with complex and perceived sensitive internal data, have been slower to embrace the SaaS model. Large ERP systems and manufacturing software are two noteworthy examples. It’s a tale as old as time, applied to a very modern context: nimble organisations and nimble applications are winning in the race to SaaS adoption.

These variations in SaaS migration have led to a market where the vast majority of companies have embraced SaaS, but also continue to use huge amounts of traditional on-premise software. In other words, we are now and will for some time be operating in a hybrid software landscape where SaaS and on-premise software are used in parallel.

This new operating environment leaves traditional software companies in a predicament: it forces them to develop and support on-premise and SaaS software in tandem. In many cases, it will require that they offer dual solutions as customers at different stages of the migration journey will have different needs. This dual-offer challenge is set to continue for at least the next decade and, as it does, pure-play SaaS organisations, free from this operational complexity, will reap the benefits.

How are traditional software players responding to a dual-offer predicament?

The DNA of SaaS software companies is very different from that of traditional on-premise software businesses. This can make it challenging for the same organisation to simultaneously develop and market both on-premise and SaaS software.

Traditional software players would sooner avoid this operational complexity. But given the commercial imperative to embrace it, a number of organisational strategies are being deployed by companies looking to build a strong business in both on-premise and SaaS.

SaaS acquisitions may often seem a ‘quick-fix’ to bring in new SaaS products, customers and revenues. Even more importantly, acquisitions bring in teams of experienced staff, a benefit as valuable as the product itself. However, these kinds of acquisitions can be counter-productive if they are not made with strategic clarity. Examples abound of software businesses pursuing multiple SaaS acquisitions, ending up with a plethora of SaaS fiefdoms competing with one another and potentially even the internal SaaS development team.

Some companies, recognising the need to protect a SaaS organisation, have set up stand-alone divisions that can develop SaaS their own way. These divisions often target a different customer set or operate under a different business model. Exact Online is a good example of this, as is the Financial Force, a joint collaboration between Unit4 and Salesforce. Here, staff have been pulled in from the parent organisations to create a new entity with its own operations, and importantly, its own financial goals.

>See also: Why new SaaS providers should swallow their own medicine

Customers can sometimes be slow to migrate and when they do begin the journey to SaaS, OC&C research has found that at least half migrate away from their existing vendors. Savvy on-premise software players have begun to develop tools and services that build capabilities to the core application. This makes it easier for customers to migrate in the future – and ensures customer retention throughout the inevitable migration process. With Access software, we can see this surround strategy in action. A number of SaaS functions, including time and attendance and expenses platforms, are being offered to surround the firm’s core offering. This helps on-premise customers to take the first steps in the SaaS journey, and become familiar with the house ‘look and feel’.

SaaS is on the rise, and it won’t be stopped. On-premise software companies need to reinvent themselves to avoid being left behind.