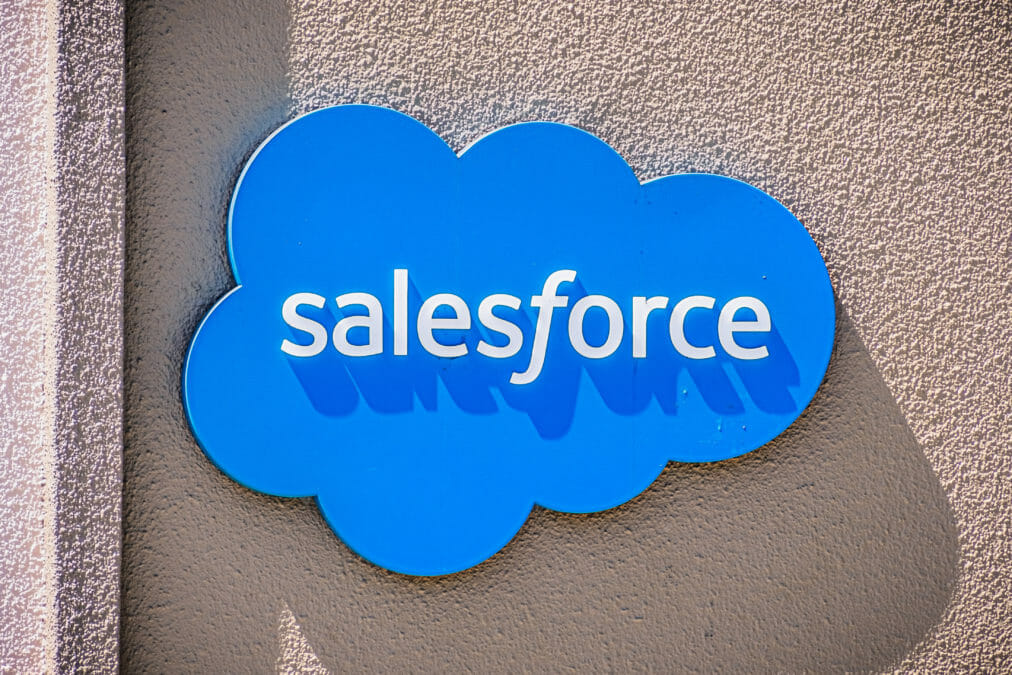 Salesforce has invested for an unprecedented sixth time in the Japanese IoT firm, Uhuru Corporation to expand the company's reach into the UK.

The Japanese IoT firm, Uhuru, simplifies IoT for mass adoption by orchestrating and co-ordinating devices. It is the first company to have received six separate investments from Salesforce.

The IoT firm has worked with Salesforce for over 12 years, serving as a driving force behind Salesforce’s domestic cloud market in Japan. In addition, Uhuru received the Best Partner of the Year award for the fourth year in a row at the Western Japan Partner Summit, as a result of its work with Salesforce.

What will the investment be used for?

The Salesforce investment will be used to accelerate Uhuru’s international expansion, including expanding its IoT projects into the UK. These include UK offshore wind, smart cities, logistics, asset tracking and facility management.

Uhuru’s expansion will be felt in the UK and the IoT firm has already been developing IoT solutions for UK sustainability projects, including the construction of an open data platform for aquaculture in Scotland. This facilitates the digital transformation of salmon farms and their broader value chain.

IoT technology will be key as the UK government has pledged to “build back better.

“We are delighted that Saleforce has again chosen to invest in Uhuru. This record sixth investment pays testament to the strong and long-lasting relationship we have with Salesforce and the confidence they place in us as a partner. The funds will be instrumental to our international growth, including plans to expand our IoT business in the UK.”