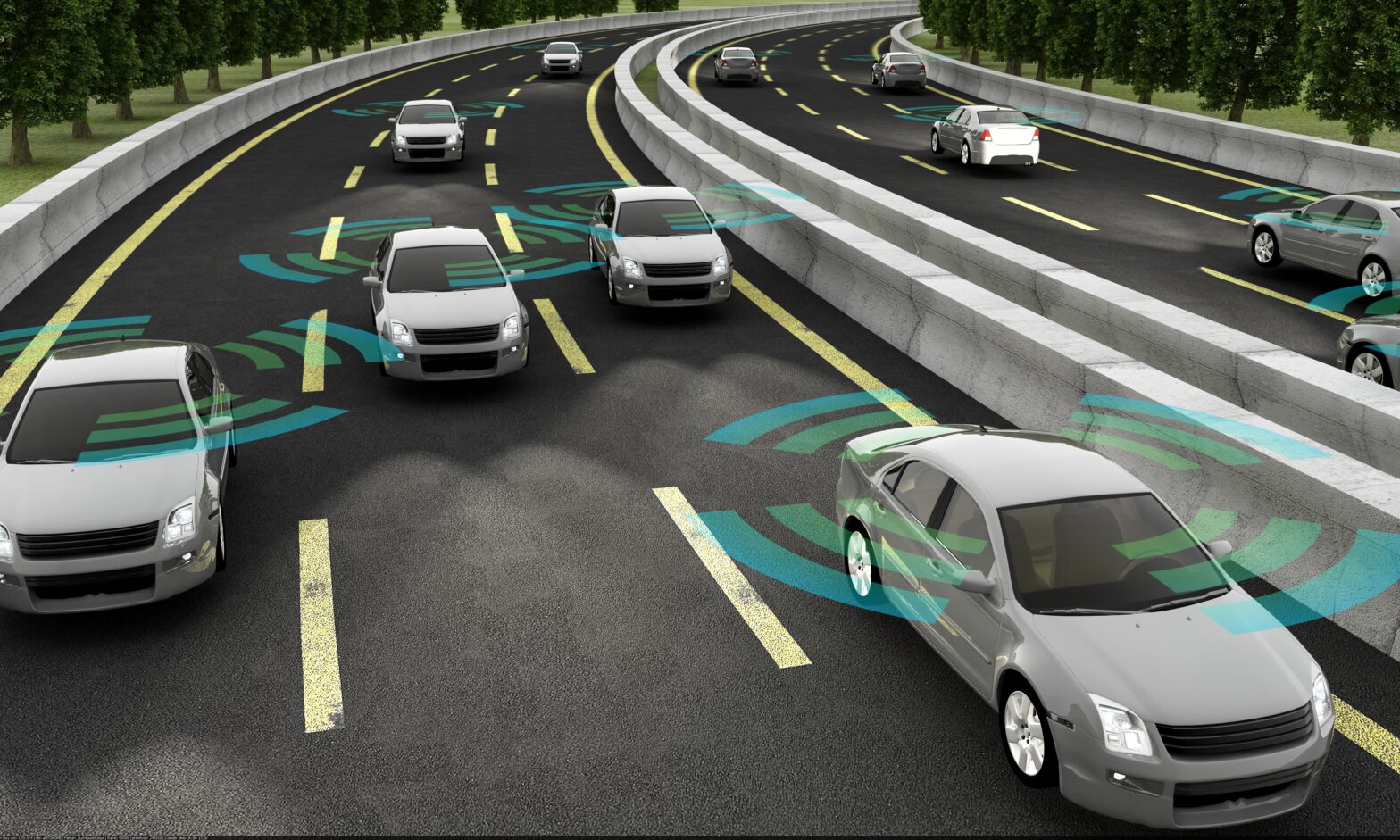 The reality of driverless cars is soon becoming a reality. Uber, Ford, Google, Apple and Samsung are among the big players all vying to bring the much anticipated technology to roads across the world.

Fully autonomous cars are still some way off – perhaps a decade. However, trials continue as governments have begun to realise that driverless cars are coming, and are here to stay.

The latest instance of this realisation comes from California, where Samsung have been granted permission to test driverless cars. The permit means driverless vehicles will be able to travel on the same roads as cars driven by humans.

However, Samsung’s role will be to make the control systems for the autonomous vehicles, rather than actually manufacture the cars.

This is not Samsung’s first venture into this field, and in May the firm tested self-driving cars in South Korea, which was fitted with its own sensors and software.

>See also: The open economy: business must up security in the connected era

The firm’s stake Renault has also allowed it to further enhance the self-driving controls necessary for autonomous vehicles.