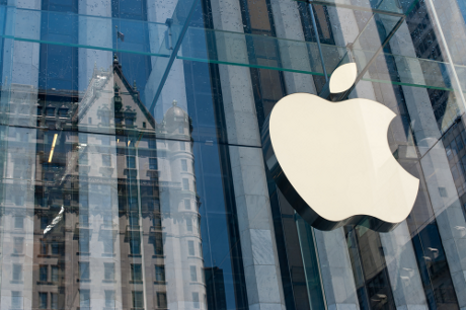 A US judge has rules that around 40% of the $1.1 billion damages Samsung owes Apple for patent infringement must be recalculated.

In August 2012, the South Korean electronics manufacturer was found guilty of infringing a number of Apple's patents. It was ordered to pay Apple two separate awards, one for $600 million and the other for $450 million.

However, this second value was miscalculated, Judge Lucy Koh ruled on Friday, and will need to be re-evaluated in a new trial.

According to intellectual property analyst Florian Mueller, this re-evaluation could result Samsung paying "a figure that is lower or higher than (or, theoretically but unlikely, identical to) the one reached by the jury in August".

According to news agency Reuters, Koh re-examined the value of Samsung penalties after Apple requested they be tripled to $3 billion because, it alleged, Samsung had infringed on its patents "wilfully". Koh turned down Apple's request.

In 2012, Samsung overtook Apple to become the world's number one supplier of 'smart connected devices' (i.e. smartphones, tablets, laptops and PCs), according to IDC.