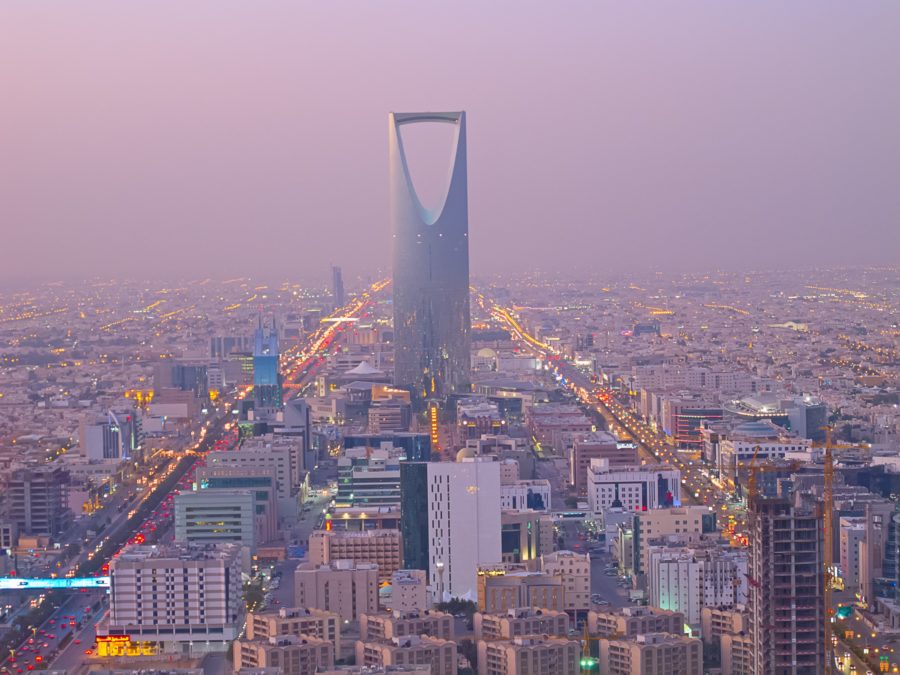 Is Big Tech’s relationship with Saudi Arabia on the rocks?

Following the news that Saudi Arabian officials may have killed US journalist Jamal Khashoggi, allegedly torturing and dismembering him inside the Saudi consulate in Istanbul, leading government officials across the world have had to discuss potential next steps if the scandal is proven true.

This news also has major implications for the tech sector, which has received billions in investment from Saudia Arabia in recent years. Named Vision 2030, this $2 trillion initiative looks to diversify the country’s oil-dependent economy.

Notable high profile tech initiatives also include, Alphabet, Google’s parent company, who reportedly was in talks with Saudi Arabia’s oil giant Aramco to build data centres across the country; and Amazon, who currently has a job posting for a “head of public policy: for AWS in Saudi Arabia “to help further advance Amazon as a leading cloud platform provider in the Kingdom of Saudi Arabia.”

According to the FT, Saudi Arabia has already pulled its investment into Virgin Hyperloop, after Richard Branson said he would suspend working with Saudi after the Khashoggi matter.

As we await updates, more deals may well be scrapped.

In the midst of stock pilling medicine and the possibility of a mass exodus of nurses after Brexit, for a change, this week had some good news for the NHS.

On Wednesday, Matt Hancock, Secretary of State for Health and Social Care, announced the government’s latest policy paper on the future of healthcare. The paper sets out the vision for the digital architecture of the health and care system and the successful use of technology.

While Hancock may still face difficulties figuring out how to use his email account and getting is head around privacy regulations, he confidently announced on Twitter that the government’s tech vision will drive a “tech revolution” across the NHS.

NEWS: I’ve just published our #TechVision document – setting out how we will drive the tech revolution across our NHS https://t.co/6DsOhpuIvf

His six-part plan includes a public cloud first policy, the introduction of shorter procurement contracts and a push to develop new technical skills across the NHS.

No new funding has been allocated for the proposal, so it looks like they will be dipping into the £487 million pot that Hancock made available for NHS technology projects in July.

Some of the UK’s largest banks and insurers, this week, announced plans to create a body to defend the financial sector against the growing threat of cyber attacks.

The Financial Sector Cyber Collaboration Centre, which is to be launched early next year, is being backed by 20 of the countries leading banks, insurers and securities exchange.

The partnership has been seen by many as a step in the right direction when it comes to making sure that the UK is a safe environment to live, work and invest in today.

Security must be built-in not bolted on, says the UK Government

This week they launched a Code of Practice to help manufacturers boost the security of Internet-connected devices such as home alarm systems, fridges and toys.

Despite being voluntary, leading technology firms have already begun signing up. The Code of Practice aims to ensure that businesses continue to strengthen the cyber security of their products at the design stage, scrutinising coding and software decisions, instead of hardware.

There are expected to be more than 420 million internet-connected devices in use across the UK within the next three years and poorly secured devices such as virtual assistants, toys and smartwatches can leave people exposed to security issues and even large-scale cyber attacks.

Recently former security minister Admiral Lord West told the Sunday Telegraph that Chinese companies could provide Beijing with a backdoor to control Britain’s infrastructure. Sir Malcolm added the latest threat of a hardware attack would be “on the radar screen” of GCHQ to “identify whether there is a direct threat to the UK”.

The initiative has 13 principles, including a requirement for IoT device passwords to be unique and not resettable to factory default, device vulnerabilities are subject to public disclosure, as is a requirement to update software through the device’s lifecycle.

The government has released its new initiative to help manufacturers boost the security of Internet-connected devices such as home alarm systems, fridges and toys.

Raj Samani, Chief Scientist and Fellow McAfee, agreed: “The sheer quantity of the attacks prevented by the NCSC is very impressive, and testament to the work that they’re doing in this area. Keeping in mind that strength often lies in numbers, the collaboration between the public and private sectors is imperative to stemming the cyber threat to the UK, including attacks from nation-states.”

The review also sets out a pretty interesting overview of the threat landscape and insights into over 1000 cyber attacks.

According to the NCSC, state-sponsored hackers employed by hostile nations carried out most of the attacks. It has also tackled a number of phishing sites which prey on British consumers.

Rt Hon David Lidington CBE MP, Minister for the Cabinet Office and Chancellor of the Duchy of Lancaster, wrote in his foreword to the review: “Key to our success will be how we take on longer-term strategic challenges, whether that is affecting behaviour change, developing the right skills set among UK professionals, or deepening our collaborative partnerships in the UK and internationally.”

Late last year, in a keynote speech at NATO’s annual cyber security summit in October 2017, Paul Chichester, Director of Operations at the NCSC, emphasised the UK’s support to NATO operations. He also encouraged members of the Alliance to embrace their role as lead responders to global attacks from state and non-state actors, who could harm our democracies and critical infrastructure.

The UK Government has launched a consultation aimed at helping more adults to use computers.

According to a recent survey from the government, 11.3 million adults in the UK do not have the full range of basic digital skills required to operate effectively in day to day life – like sending an email or completing an online form – and 4.3 million have no digital skills at all. While 90% of all jobs in the next 20 years are predicted to require some form of digital competency.

Anne Milton, Apprenticeships and Skills Minister, said: “We have a big challenge to tackle. Technology is advancing quickly, but one in five of us in the UK don’t have basic digital skills. That means it might be a struggle to send an email, search on the internet, or shop online.

“Being able to get online is so important. It opens up a whole host of information, including being able to apply for jobs. It is also an important way to keep in touch with friends and family.

“I want people of all ages to have the skills and confidence they need for work and everyday life, so I’m thrilled to launch this consultation today to hear what you think of our plans.”

Michael Mercieca, CEO Young Enterprise said: “The reality is that millions of adults in the UK lack important digital skills and experience, which limits life chances and undermines productivity. Whilst part of this problem can be blamed upon the rapid pace of technology change, the issue is inflamed by a failure of businesses and the education system to properly equip successive generations with the vital skills needed to thrive in the workplace.

It cannot be right that so many working men and women lack the necessary experience and technical expertise to improve their careers through applying and securing better pay and working conditions. This initiative to change the status quo is welcome but long overdue and should form part of a much wider action plan which will ensure our schools, colleges and universities include digital training as a mandatory part of the academic journey.” 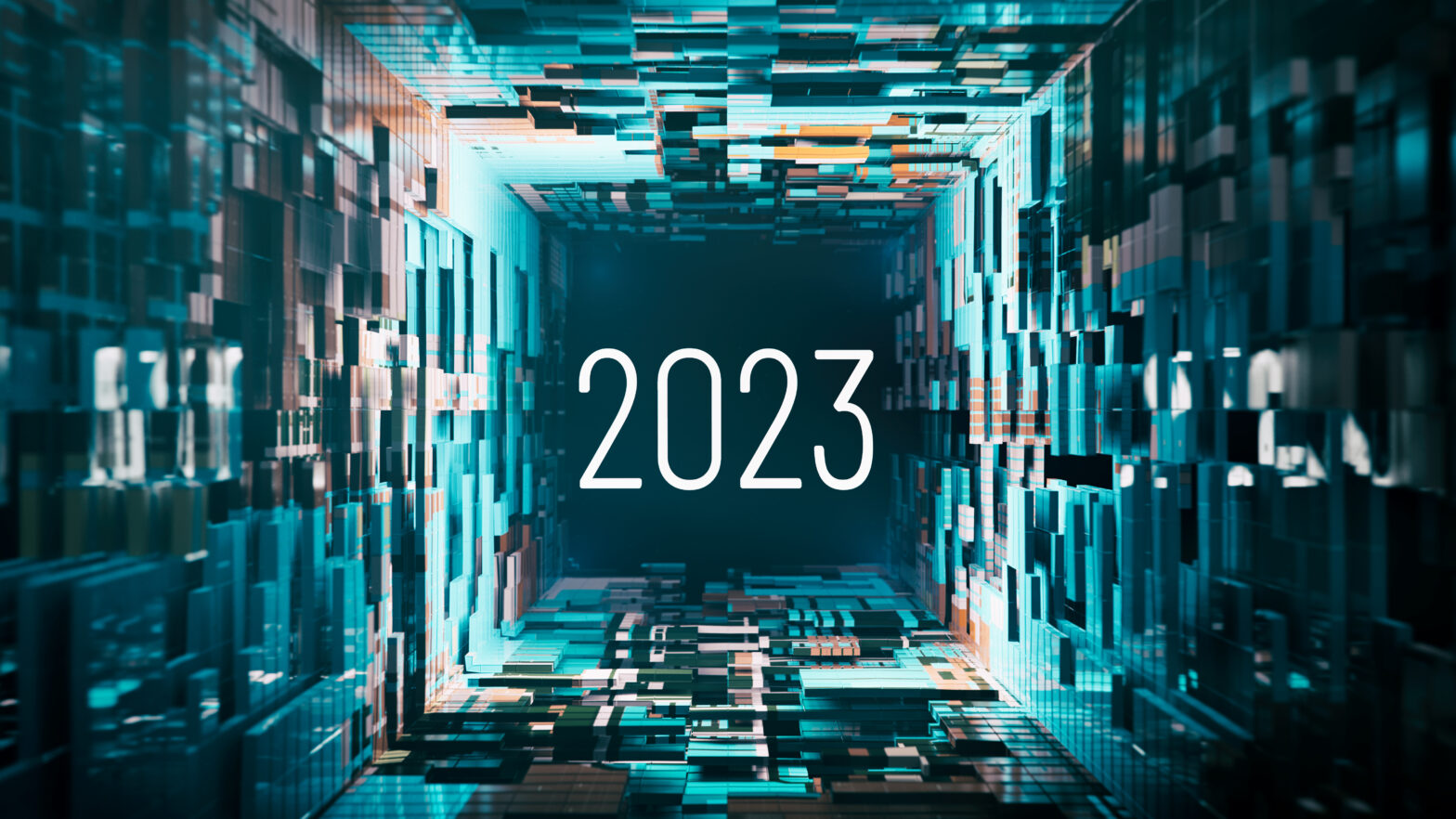 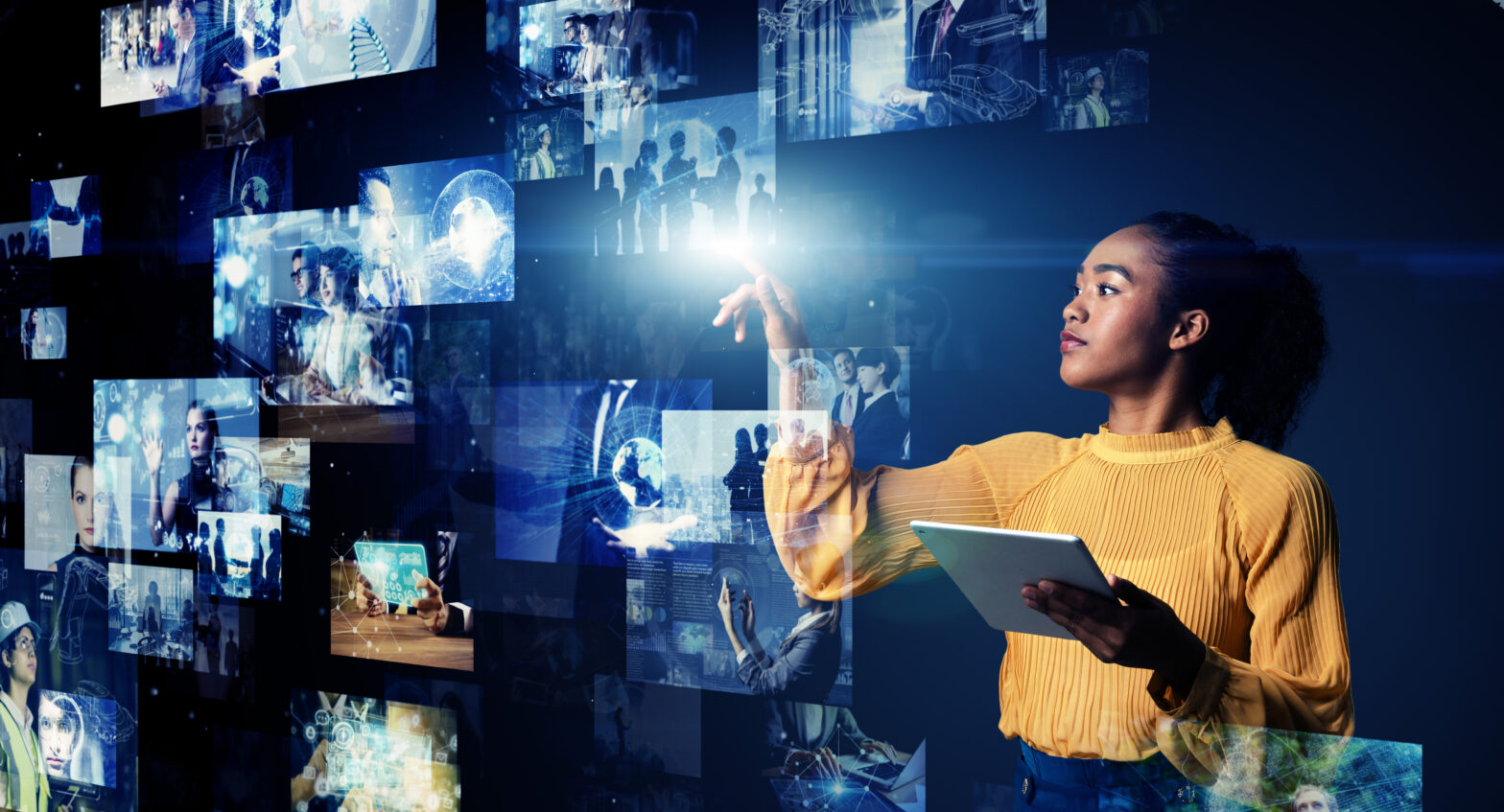