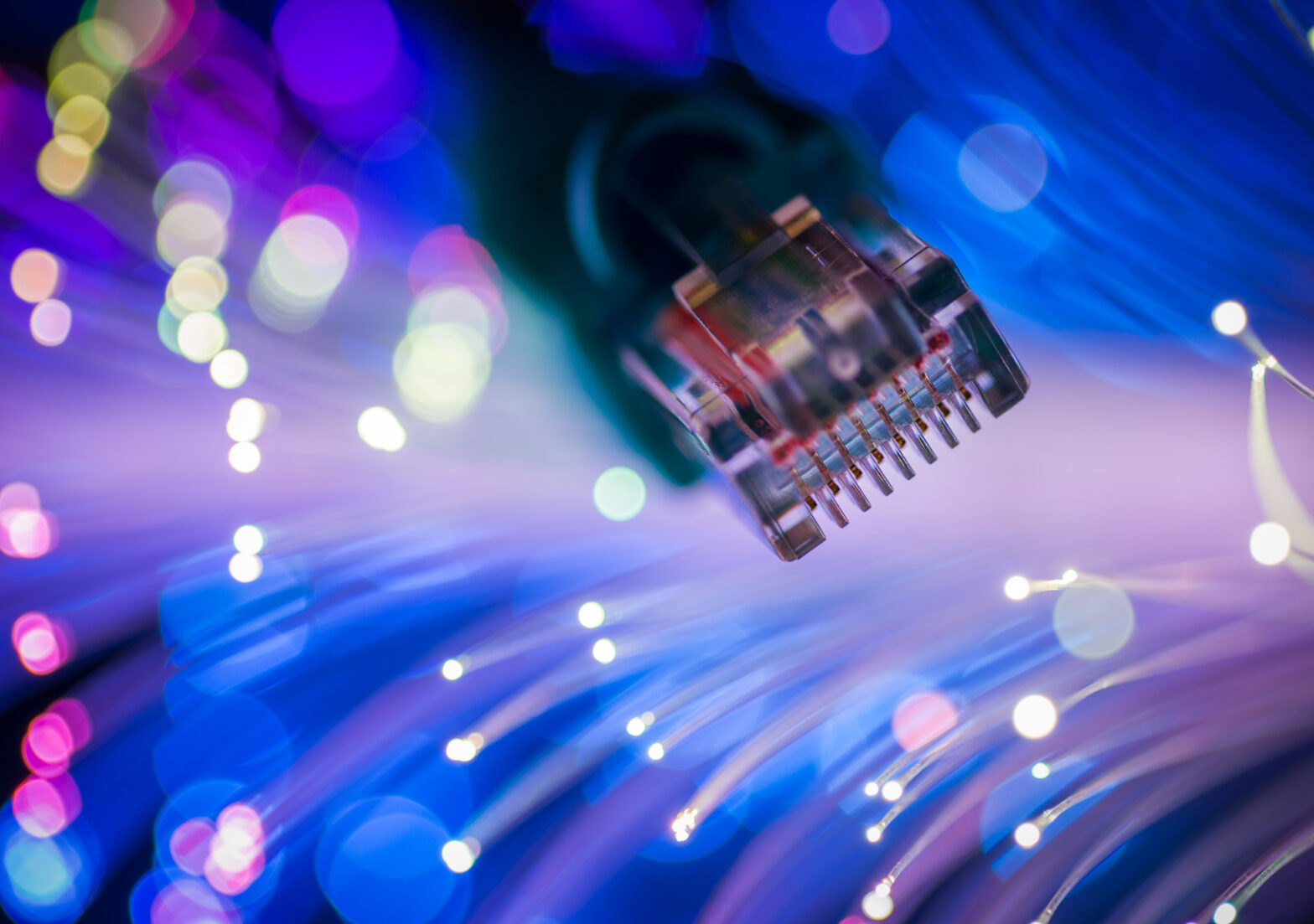 This morning it has been announced that Aberdeen will be receiving £2 million in public funding to extend Gigabit ultrafast broadband connectivity to 57 key public buildings around the city.

This news has come about after the autumn budget was announced which heavily focussed on improving the nations digital infrastructure.

Fergus Ewing, the Scottish Government’s Cabinet Secretary for the Rural Economy and Connectivity said, the “Fast and reliable broadband is a key driver of economic growth. This is why we are committed to delivering 100% superfast broadband access across Scotland by 2021, along with enhanced connection speeds for key premises in Aberdeen.”

“By providing fast and reliable broadband, capable of Gigabit speeds, we are transforming Aberdeen into one of the UK’s best connected cities, unlocking greater commercial investment in the future.”

In reality, however, a £2 million investment is not of great significance. It does show intent from the Scottish Parliament in it’s pursuit of a connected Scotland, in line with the Budget’s aim for a digitally strong, connected Britain.

William Newton, president & EMEA MD at WiredScore, commenting on the news said:  “In the Autumn Budget, the Chancellor outlined his mission to improve the nation’s digital infrastructure to support the UK’s productivity growth – especially in light of the immediate downgrade in the OBR forecast. The superfast broadband roll out, alongside investments in full-fibre and 5G, is progress towards ensuring that the entire country has access to great connectivity to stimulate the opportunity to harness digital.”

“After the Digital Minister for the UK Matt Hancock’s comments this weekend that the government is fed up with the SNP’s “poor performance” on the superfast broadband rollout, today’s announcement shows the Scottish Government’s desire to maintain investment in high quality, high speed infrastructure.”