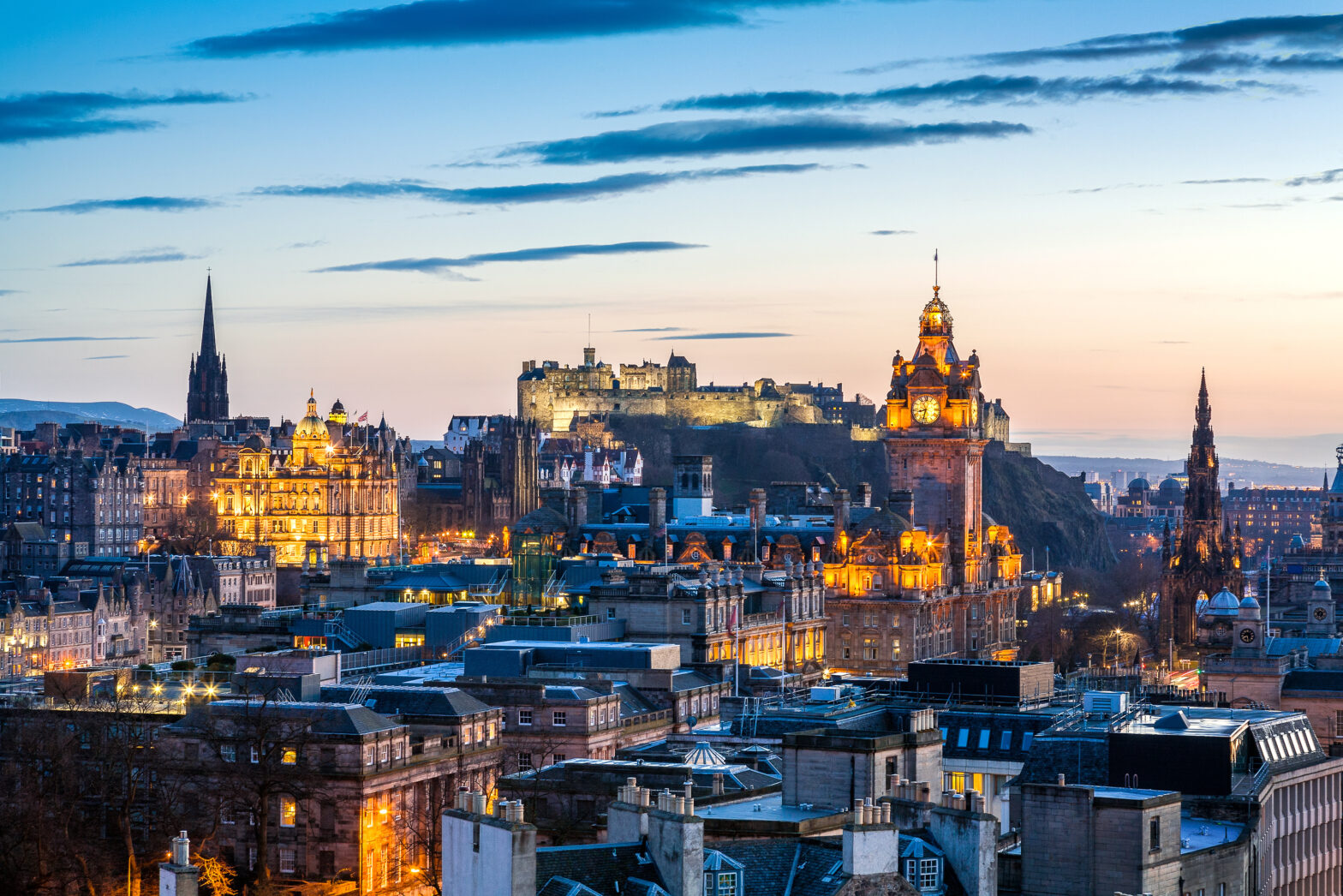 Scotland’s digital technologies industry is optimistic for the future and continuing to grow sales, profits and headcount, according to new research from ScotlandIS.

The Scottish Technology Industry Survey 2017 found that 82% of businesses expect sales to increase in 2017 and 78% of those surveyed said they have a very optimistic or optimistic view for the year ahead.

The digital technologies industry’s positive outlook follows the sustained growth of the sector in 2016. Seven out of ten companies reported an increase in sales, some by more than 50% year on year.

Predicted employment growth is also on the up since last year’s survey. Overall 78% of firms forecast that they will hire more staff in 2017, compared with 66 percent in 2016. This rises to 84% for small businesses when taken on their own.

Polly Purvis, chief executive of ScotlandIS, said: “The results of this year’s survey show the confidence and resilience of the digital technologies industry which is continuing to grow and maintain its optimistic outlook despite uncertainties in the political environment.”

“This is great news not just for our sector, but also for the economy as a whole. The digital technologies industry generates over £5 billion in GVA for Scotland every year and is becoming more and more important in our increasingly digital world.”

The skills shortage remains an issue for firms but the data showed companies are embracing alternative routes into the sector, with 38% of respondents reporting that they are likely to recruit modern apprentices in 2017, up from 29% last year.

For the first time since 2013, demand for experienced staff has outstripped that for graduates, although the need for university graduates continues to be a priority for firms of all sizes.

Software and web development remain the most in demand skills but there is also a strong requirement for commercial, business support and project management skills, which are required by more than two thirds of companies. In this area sales and business development skills are particularly sought after.

A growing number of firms (73%) expect to recruit the majority of new staff from within Scotland, compared with 60% in 2016. At the same time, the percentage of businesses forecasting that new talent will come from outside the UK has dropped from 21% to 9%.

Purvis said: “Our survey shows that more companies are looking to Scotland to recruit new employees. This is likely to be a sign of Brexit related concerns and the decreasing attractiveness of the UK for international talent.”

“Initiatives like CodeClan, which enables people to retrain and transition into new careers in the digital technologies sector, and the new apprenticeship frameworks are helping Scotland to meet the increasing demand for home-grown talent. However, further industry investment in skills is now needed more than ever, particularly around work-based learning and up-skilling the existing workforce.”

ScotlandIS also welcomed the Scottish Government’s commitment to develop a new £36 million, three-year support fund to meet the upfront business costs of digital skills training. It will see up to 6,000 people per year able to access the training they need in key areas like software development, web design and digital marketing.

The ScotlandIS hiring forecast figures are in line with new research commissioned by the Digital Technologies Skills Group that found that there are an estimated 12,800 digital technologies job opportunities available every year and the average salary has increased to £37,500.

Over 90,000 people now work in digital technologies roles across the economy (up from 84,000 last year) with 40% of those individuals working in specialist technology companies and 60% working in other sectors. The Digital Technologies Skills Group will launch its full skills report on Scotland’s technology sector on 20 April in Edinburgh at Action on Digital Skills: Inspiring Initiatives.

Gordon Brown, ScotlandIS board member and head of technology and digital at Nine Twenty Technology, said: “There are some huge opportunities for Scottish businesses to take responsibility for change. As business leaders we need to promote our sector by partnering with schools and universities to showcase the opportunities and career paths that are available for the next generation to pursue.

He continued: “The reality is, if we don’t invest more heavily in our sector and in the early lives of future generations we will never be able to keep up with demand for skilled people. For companies to continue to grow and succeed, talent attraction, modern engagement techniques and succession planning strategies need to be flexible. People want to feel valued, engaged and part of the company journey, and in a candidate driven market it is a risky tactic for employers to ignore what the next generation is looking for.”