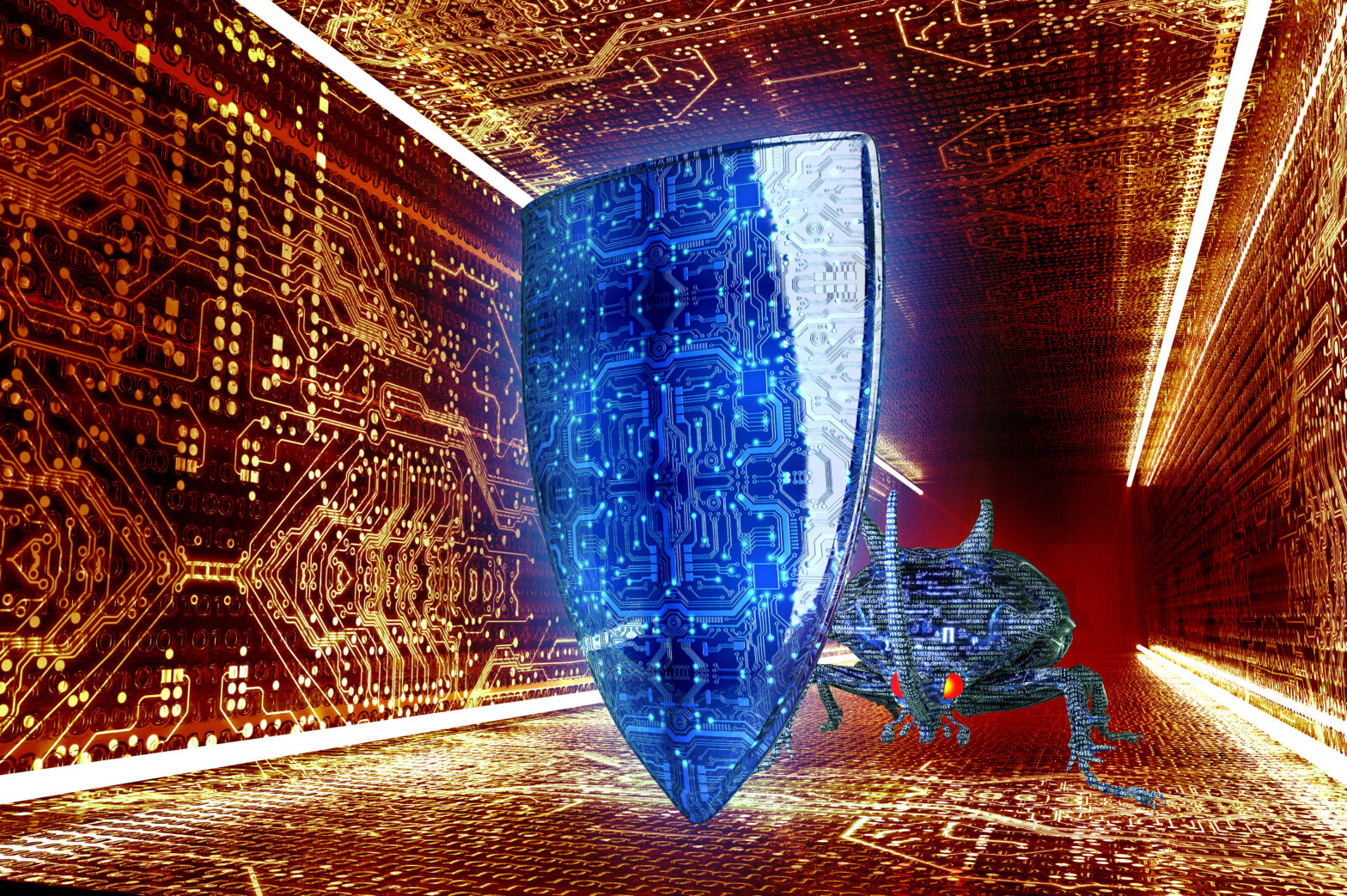 A security bug has been discovered in major banking apps used by HSBC, NatWest and Co-op users. The vulnerability could let hackers steal usernames and passwords, research has revealed.

Researchers from the University of Birmingham have said that they had worked alongside the UK’s National Cyber Security Centre (NCSC) – part of the intelligence agency GCHQ – to fix the issue and make sure the relevant patches were pushed to users.

The team at the University of Birmingham found the vulnerability after developing a tool called “Spinner”, which performed “semi-automated security testing” of mobile apps. It was used to analyse cyber security against a sample of 400 services.

“In general the security of the apps we examined was very good, the vulnerabilities we found were hard to detect, and we could only find so many weaknesses due to the new tool we developed,” said Dr Tom Chothia, a University of Birmingham researcher at its Security and Privacy Group.

The vulnerability could have let hackers connect to the same network as the victim to perform a Man in the Middle (MitM) attack to retrieve usernames, passwords or pin codes.

Commenting on this news, Mark James, security specialist at ESET said: “Mobile banking is always a concern wherever you do it- it’s one of those things that seems like a great idea until you start to list all the “what if’s”. This is no different; what if you’re trying to connect to your bank through a public or unsecured Wi-Fi, and your app is compromised with a so-called Man in the Middle (MitM) attack? You think your talking with your bank and your bank thinks it’s talking to you, but essentially, there is someone in the middle handling all your sensitive data. The problem is most of the time you will never know. Using financial services through your mobile device, either a smartphone or tablet, should ideally be done through your cellular connection if possible, or if not, then through a VPN to minimise the chances of your connection being hijacked.”

“Always try and keep an eye on your financial statements for any irregularity’s- spotting these early may well be the difference between a financial inconvenience or a disaster.”