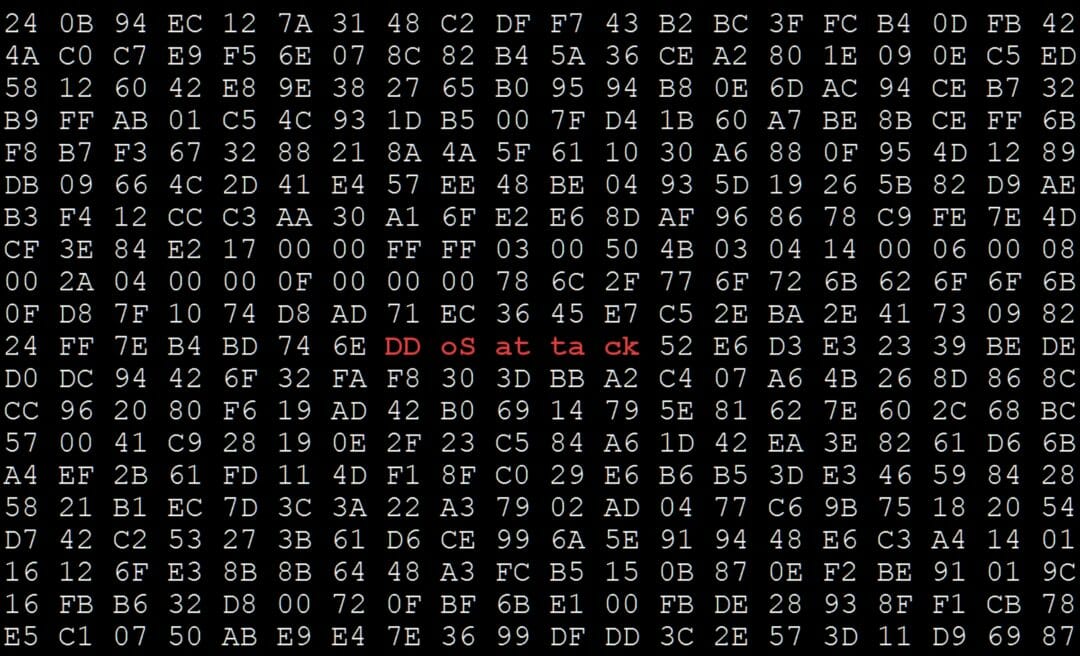 2020 already holds more than enough challenges for most organisations, but sadly, cyber criminals are always eager to add to the pain. In late summer, Imperva became aware of a significant rise in serious Ransom Denial of Service (RDoS) attacks, targeting thousands of large commercial organisations worldwide. In an RDoS campaign, cyber criminals use the alias of notorious malicious groups to threaten a Distributed Denial of Service (DDoS) attack on a target network – unless that target pays a ransom. Perpetrated by what claims to be part of the notorious Lazarus cybercrime group, these threats are a symptom of a larger, troubling trend: an unprecedented increase in the size and frequency of network-level and application layer attacks.

DDoS attacks are growing in size and sophistication

Over the past 10 months, Imperva Research Labs has noticed the number of DDoS attacks against our customers increasing significantly – both in volume and level of intensity. In July, Imperva reported attacks of remarkable size and scope, and in the same month, it also reported the largest attack in terms of packets per second, at 139 MPPS. The following month, the largest attack in terms of bandwidth was recorded at 696 gigabits per second. While attacks in September didn’t match these peaks, they came close – making it the month with the highest overall network DDoS risk in 2020 so far. For context, the frequency and strength of these global DDoS attacks has eclipsed the levels of November 2019, a peak holiday shopping period.

Seeing through the smokescreen

Because multiple computers from a globally dispersed botnet “zombie army” of hijacked internet-connected devices are attempting to flood a server with fake traffic to knock it offline, DDoS attacks are already more destructive than Denial of Service (DoS) attacks perpetrated from one machine. However, in recent years we’ve monitored a disturbing trend: DDoS used as a smokescreen. The service disruption draws the IT team’s attention away from a separate and more sophisticated incursion, such as account takeover or phishing. 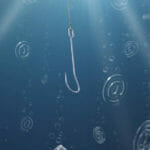 Over one in five UK employees received Covid-19 phishing emails

Research from Webroot has found that over one in five UK employees (22%) have received a phishing email relating to Covid-19. Read here

The damage of just the DDoS can be bad enough. It takes a targeted website minutes to go down in a strike, but hours to recover. In fact, 91% of organisations have experienced downtime from a DDoS attack, with each hour of downtime costing an average of $300,000. Beyond the revenue loss, DDoS can erode customer trust, force businesses to spend large amounts in compensations, and cause long-term reputational damage; particularly if it leads to other breaches.

With many businesses already struggling, falling victim to a cyber attack could be the final straw that breaks the camel’s back. A comprehensive defence is essential, but with attacks ranging from massive volumetric bombardments to sophisticated and persistent application layer threats, what are the most important elements of potential solutions to consider? 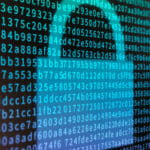 Network security in a world of encryption

Cary Wright, vice-president of product management at Endace, discusses the barrier for network security that is encryption. Read here

By focusing on these seven elements in their DDoS protection strategies, organisations can be aggressive and proactive in defending themselves against these rising attacks.