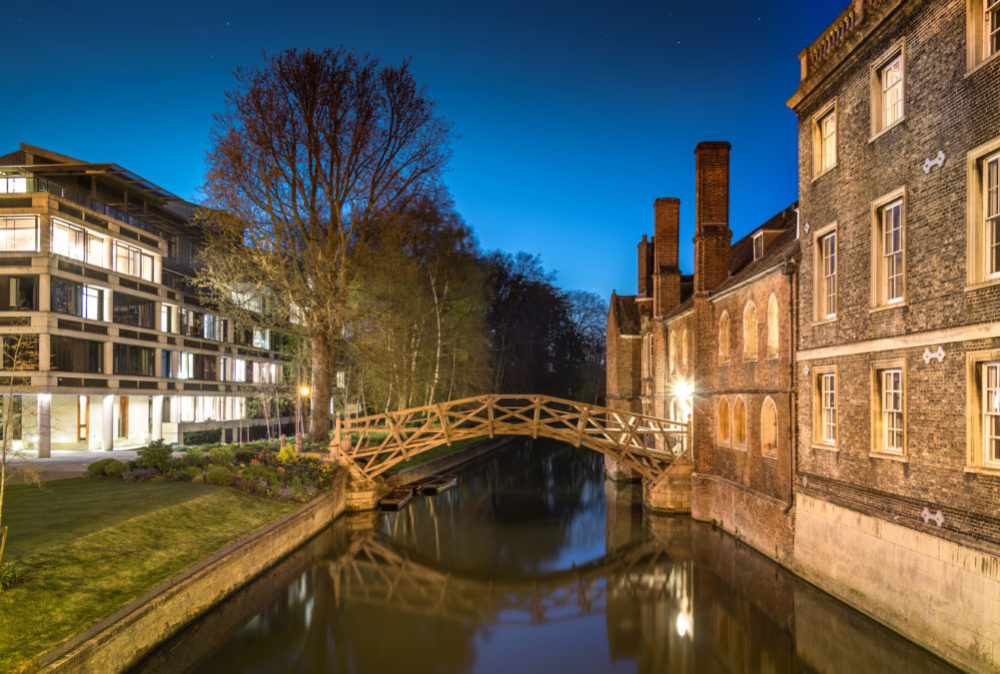 At the southern tip of the English Fenland, in Cambridge, you’ll find Silicon Fen, a vibrant cluster of techs focused on electronics, software and biotechnology.

English Fenland has always been synonymous with growth thanks to its rich, fertile, stoneless and calcareous soils. But, of course, that’s not why techs are interested in setting up there.

According to new research from Bidwells, the property consultants, in part it’s because of it being home to the University of Cambridge. This university has raised the highest capital investment from its spinout companies amongst the world’s universities, according to research undertaken by Global University Venturing. University of Cambridge Enterprise reported a further £300m investment to 16 spinouts in 2018, although the final year figure is expected to be more than this figure.

12 of the most exciting tech companies in Cambridge

Cambridge is emerging as one of the top cities for tech companies in the UK, thanks to its world-class science and innovation

According to Bidwell’s study, undertaken by YouGov, more prominent tech firms also favour Cambridge because of its strong technical talent pool. Adding to the allure of Cambridge’s talent, a 2018 Tech Nation report found that Cambridge had double the digital tech turnover per staff (£152,000 each) compared to the average UK average of £99,000.

In the face of the AI skills shortage, Cambridge has even managed to grow its AI sector, with Apple, Microsoft, Amazon, ARM and Samsung all having AI research teams based in the city.

“According to our survey, 52% of the global R&D companies expect their R&D budget to grow over the next five years, while 30% think it likely they will take new floorspace, predominately due to expectations of business growth,” said Sue Foxley, Research Director at Bidwells. “The availability of property to grow a business was considered extremely important, considerably more so than the cost or lease terms of that space.”

“This clearly has implications for location decision-making on top of concerns over access to skills and innovation which preoccupy all knowledge-based businesses.”

Bidwell’s analysis of the Cambridge office and laboratory market found that 0.6 million sq ft of new space will be completed during the first half of 2019, to keep up with the pace of growth. This is the highest level of new supply in over a decade.