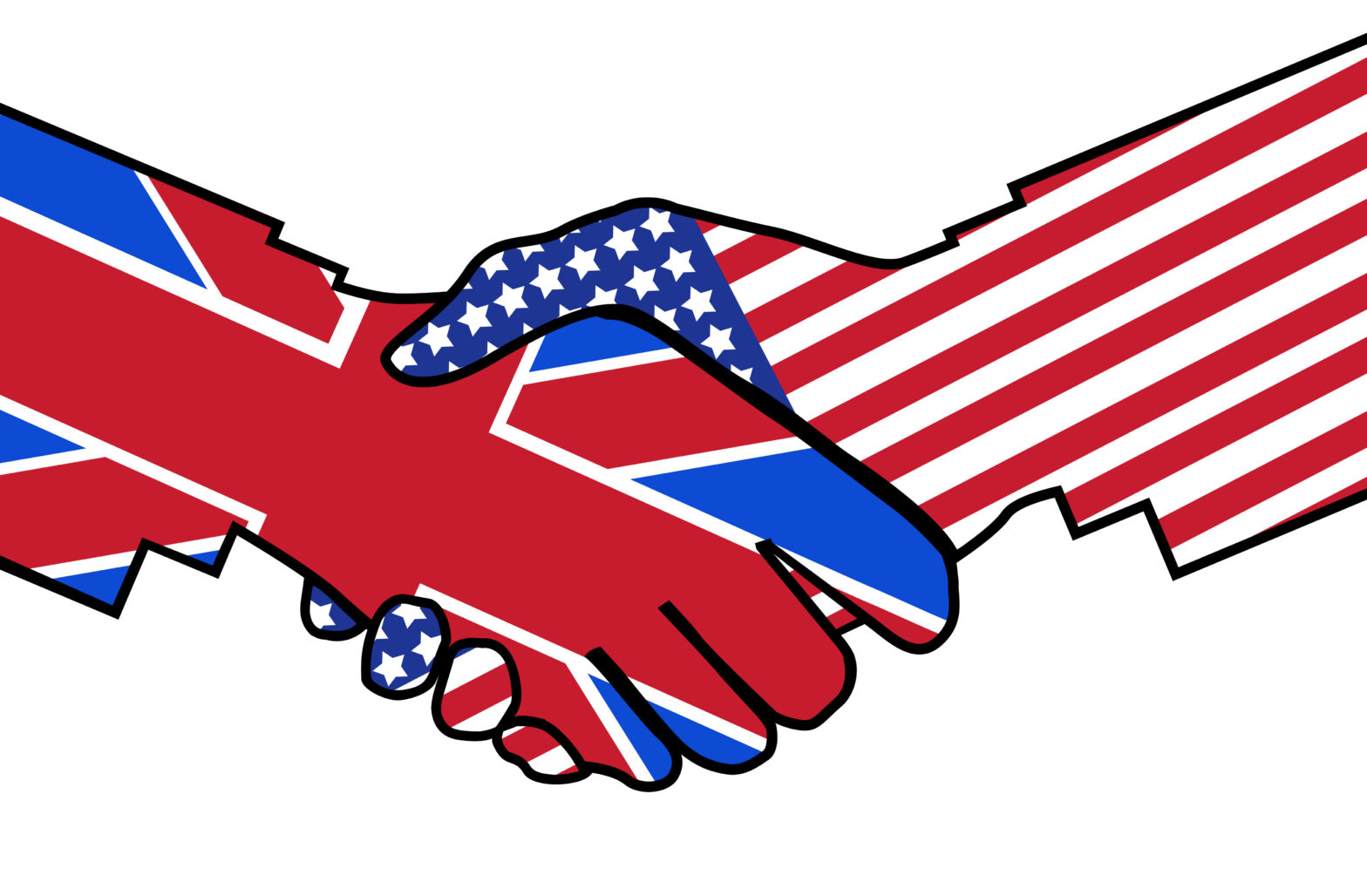 UK law firm Pennington Manches has today revealed that British companies are enjoying an unprecedented period of investment from West Coast-based US firms, with 74 deals contributing to a total value of £1.08 billion in 2017 – the first time Silicon Valley investment into the UK has broken the billion-dollar mark.

​The new report found that software companies take the lion’s share of this investment, benefiting from £2.2 billion in funds since 2011. The number of deals from Silicon Valley into UK firms has increased by 252% over that period.

Many of these companies are based in the UK’s Golden Triangle – between 2011 and 2017, 79% of all US investment into UK firms went to those based in this area that includes London, Oxford and Cambridge.

Life science firms were the second most invested in, taking £472 million from West Coast investors since 2011, with hardware companies and medical tech following with £207 million and £58 million respectively.

The investment reflects a wider trend of inward investment into UK companies which is seeing a rise across the board. Despite concerns about Brexit, the report unveiled a 62% increase in foreign investment into UK firms in 2017, a third of which were by North American investors and a quarter by those in the United States. Investors from outside of the UK were involved in £5.9 billion worth of deals, a 187% rise on the previous year and eight times the amount in 2011.

>See also: The next Silicon Valley: Berlin reinventing the workplace

“We are delighted that the findings from the report reveal such appetite from West Coast investors to nurture Britain’s most innovative, high potential firms,” said James Klein, partner at Penningtons Manches.

The report also sheds light on the reasons that UK firms seek US investment. From a survey of British firms considering US investment, the top reasons for looking to Silicon Valley are:

1. Greater access to US markets – 83% of non US-backed firms cited access to markets as a reason to take US investment.

>See also: Inside the fastest-growing unicorn in Silicon Valley

3. Technical expertise of investor – 46% of non US-backed firms firms cited this as a reason for seeking US investment.

4. Favourable investment climate – 44% of non US-backed firms cited this as a reason to take US investment.

The report also found that Brexit has had a mixed impact on US investment into UK firms. Despite the fact that devaluation of the pound has reportedly created a surge of British exports since Brexit, the research finds that companies that have raised smaller amounts are more likely to believe it has had a beneficial impact: 100% of British companies surveyed who have raised between £100,000 and £500,000 believe currency fluctuations have been beneficial, but only 42% of those raising £1 million – £5 million felt the same.

Andy Hodgetts, corporate finance manager, Buzzacott, comments on what is driving this trend, and what UK tech businesses should consider when looking at Silicon Valley investment.

“Fundraising is a critical stage in the life of a small business, so it’s positive to see UK tech firms benefitting from Silicon Valley investment. High profile success stories, such as Funding Circle, Farfetch and TransferWise, are likely to be driving this US interest. However, it’s also worth noting that a strong driver may be that for US firms the cost of investment in UK companies has reduced due to the fall in the pound. Now that the pound is rising again, it will be interesting to see if this increase in US interest is a long term trend.”

“Many UK tech companies see the US as the holy grail of fundraising, partly due to the heritage of Silicon Valley successes like Apple and Google. However, Silicon Valley investment is not right for every company. US venture capitalists usually focus on companies that have significant US traction, and many would want at least one of the founders to be based in the US. But while US investors can have the ability to offer better valuations, generally they are looking for the next generation of unicorns. Above all, UK tech businesses should focus on finding investment that aligns with their future ambition – whether that’s to be the next Deliveroo or build solid and stable growth.”