Sir Tim Berners-Lee: data poverty is the next frontier of inequality 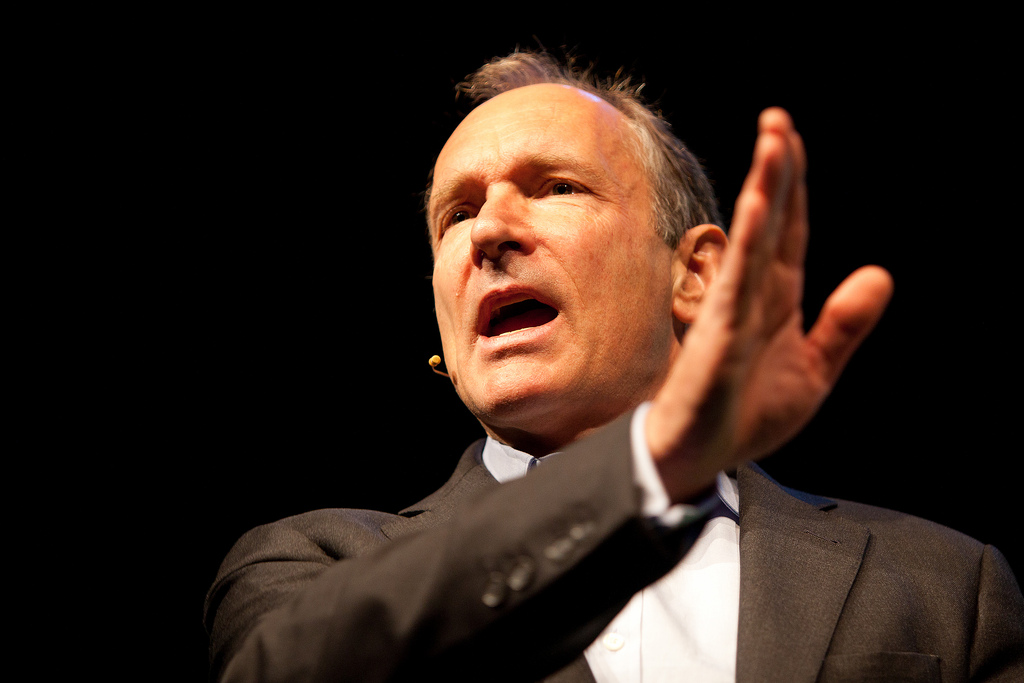 The lack of free access to government data – or ‘data poverty’ – is contributing to widening inequality around the world, according to Sir Tim Berners-Lee.

The inventor of the World Wide Web has called out governments for not doing enough to publish their data online, which can help combat corruption and result in vital new services for citizens.

The Web Foundation, an organisation set up by Sir Tim to improve global access to the World Wide Web, today revealed that more than half of the 92 countries it studies now have open data initiatives in place.

However, it warned faster progress on translating commitments into action is needed to close data gaps in the developing world. Fewer than 10% of the datasets surveyed were open, and most of these are in the rich world. Almost none are in African countries.

According to the study, this ‘data divide’ is depriving developing countries of the information tools they need to achieve the Sustainable Development Goals on education, health, environment, and rule of law.

“Inequality and poverty are about more than income,” said Sir Tim, “they are also about information.

“Seven years after I first demanded that governments open up their data to all, open data initiatives are now in place in more than half of countries we track – yet their quality is variable and benefits are concentrated in rich countries.

“Now is the time to resource and implement open data throughout the world, through projects such as the international Open Data Charter.”

Contracting data performed slightly better, with 8% open. Publishing this data in reuseable, machine-readable formats is essential not only to pierce the veil of secrecy but to help corruption fighters unravel the complex webs through which illicit money circulates.

Meanwhile, only 13% and 11% of countries respectively were found to be publishing open data on the performance of health and education services, while 15% released open demographic data that can be combined with health and education data to identify ways to improve outcomes for women, girls and poor communities, for instance.

Fighting global warming and related problems such as deforestation, flooding and falling crop yields also requires sifting through vast amounts of data, yet little of this data is readily available online in machine-readable formats. Only 13% of the countries surveyed release open environmental data, 5% have open land registries and 12% publish open map data.

Analysing the reasons for slow progress and limited impact, the study found that in many countries political commitment to open data has not yet been translated into a systematic plan backed by budget allocations, performance indicators, and capacity development across the whole of government.

Institutional foundations for openness are also weak and under threat: scores in areas such as freedom of information and protection of citizens’ right to privacy declined this year.

“Trying to use traditional data sources to tackle complex development challenges like climate change and hunger is like tunnelling through rock in the dark with a teaspoon,” said Anne Jellema, CEO at the Web Foundation. “It takes ages and you may come out in the wrong place. Making development data open is vital for fast and accurate collaboration on the SDGs, and the urgency now is to move from promises to implementation.”