Skip to content
Home » Ransomware » Smart city technology: It’s all about the Internet of Things

Smart city technology: It’s all about the Internet of Things 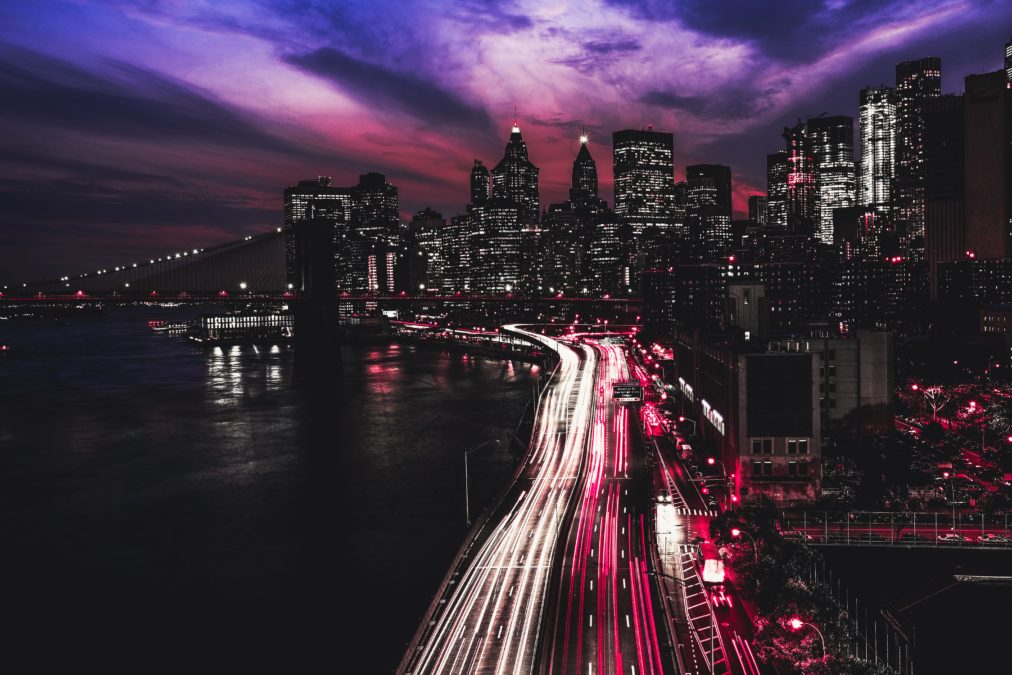 The umbrella term of a smart city, is a city that uses data and technologies to improve the lives of the citizens and businesses that inhabit it. So, what are these technologies?

It really boils down to one: The Internet of Things (IoT). The smart city technology.

The key technology behind the success of smart city initiatives, whether that’s improving pollution levels or traffic conditions, is the IoT. The IoT is a network of physical connected devices, like vehicles or home appliances, that enable these ‘things’ to connect and exchange data. This in turn, is creating never-before-seen opportunities to converge the physical and the digital – via data analytics – to improve efficiency (both in public and private sectors), drive economic benefits and improve livelihoods.

In an interview with Information Age, Stephen Brobst – CTO of Teradata – confirmed that the IoT is the most fundamental technology behind smart cities: “The bottom line is that sensor technology in the IoT context is key. When I say IoT context I mean that we get a view of the whole city across these different domains of the life of the city as it’s captured in the sensor data.”

Unlocking the value of IoT value will allow those cities who are committed to smart, to gather, aggregate and normalise information from siloed city applications; pave the way for a future of smart cities affecting everything from lighting, parking, traffic and waste management, citizen engagement, safety and security. And develop a new and comprehensive ecosystem to empower city managers, who are expected to invest $80 billion in smart cities this year, in order to make better, data-driven decisions.

The biggest factor that could potentially damage the smart city dream is the problem of connectivity. Without a strong connection between the thousands, if not millions of devices across a city, the IoT devices are rendered obsolete. The smart city technology would be dead.

Paul Carter, CEO of independent network benchmarking firm, Global Wireless Solutions explains that “Integral to widespread, robust 4G and later 5G networks throughout London will be a much heavier reliance on ‘small cells’, to boost connectivity in those hard to reach not-spots.”

“This means that local authorities will need to work closely (and the sooner the better) with network operators to allow the installation of these units on lampposts and buildings, to provide connectivity wherever it may be needed. The government can also assist operators by allowing them, where practical, to deploy hardware such as phone masts on government-owned buildings and facilities. This will again help enhance coverage, but with minimal interference to the interests of private property.”

Smart cities need high-quality digital infrastructure, agrees Tim Stone – venture partner director at IoT investor, Breed Reply – “but one of the most significant challenges is for businesses to get access to the data,” which has been generated from the IoT.

“In many cases, this data will be sensitive, especially in areas like health and transport. The public needs confidence that information is secure before it can be opened up to new technology that can make a difference. Concerns over security can make cities tend towards either not implementing new technology at all or only working with bigger companies. These companies often have competing corporate priorities or set products and like any market that is dominated by a few big players, what is needed is a vibrant, innovative market that challenges their wisdom.”

A number of cities around the world are making the commitment to smart cities and to the IoT. For example, in the US, 66% of the cities are investing in smart city technologies , like smart meters, intelligent traffic signals and RFID sensors in paved areas.

“It’s not just cities getting in on the smart city game,” according to Carter. “Many vendors such as Amazon and Google are trying to be part of this exciting trend. From drones to delivery bots to the success of the on-demand economy, cities and businesses are becoming increasingly smarter, connected spaces.”

“It is little wonder governments are focusing on smart cities. Smart city technology can improve the quality of life in cities, help councils and city governments provide improved and sustainable services, and safeguard their infrastructure. This will help states and local governments deliver both critical and non-critical services to citizens.”