How smart technology is making Poland a safer place to live 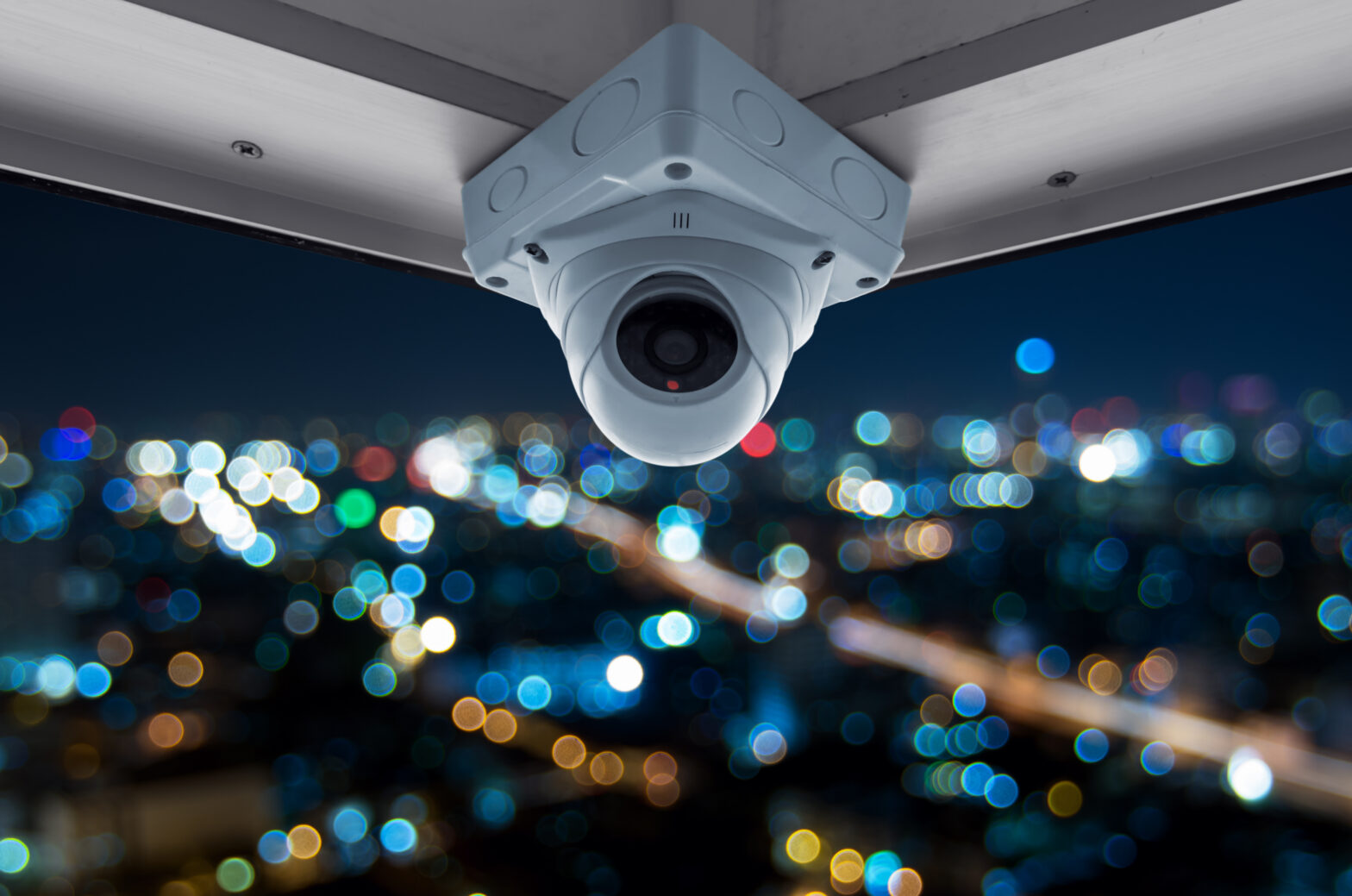 Smart city adoption has flourished in recent years and seven in ten people are now expected to live in a smart city by 2050.

Using advanced technology, smart cities connect people, buildings, cars and infrastructure together, improving the overall safety of the inhabitants and their comfort of living.

In Gliwice, a city in Southern Poland, smart city adoption is well underway, focussing on technology that can improve the safety and security of its occupants.

Video surveillance systems, even those with high-end hardware, are passive and require human monitoring and interpretation. They rely solely on humans to monitor and act upon any issues that arise.

CCTV footage is often monitored by trained operators, but they lose 90% of their concentration after as little as 22 minutes. Since they need to monitor multiple cameras looking out for low frequency events, they are likely to miss some events.

The operators’ limited concentration can lead to unmonitored footage, causing hazardous events to be missed and unattended. For accurate video monitoring to be achieved, modern video surveillance needs to be able to monitor, and even predict, crime.

Itelligent video supports people’s work while eliminating human mistakes through algorithms and alarms, so that a person with a reduced level of concentration, after 6 hours of operation, may notice suspicious or prohibited behaviours.

The system is integrated with the existing video surveillance system software and hardware infrastructure in Gliwice, and is capable of automatically detecting various events, including vandalism, traffic violations and suspicious behaviour within groups of people.

If a hazardous event is caught on CCTV, the system sounds an alarm to the operator, allowing them to react much more quickly than relying on visual detection alone.

The system can analyse real time footage and is able to detect multiple events from various CCTV cameras. For example, if there is a suspicious group of people in the CCTV frame, next to a person who is in a vulnerable position on the floor, the camera is able to raise the alarm for both events simultaneously.

The introduction of new surveillance technology has allowed video monitoring in smart cities to vastly improve. Operators can provide the same, or even improved, care without constantly studying video monitors, which ensures tiredness or decreased concentration does not affect people’s safety.

Research in the field of social attitudes regarding CCTV, conducted by the Polish Ministry of Internal Affairs, shows that 77% of the adult Polish population feel safer when they are in the monitored public space and 73% would feel safer if their streets were equipped with monitoring.