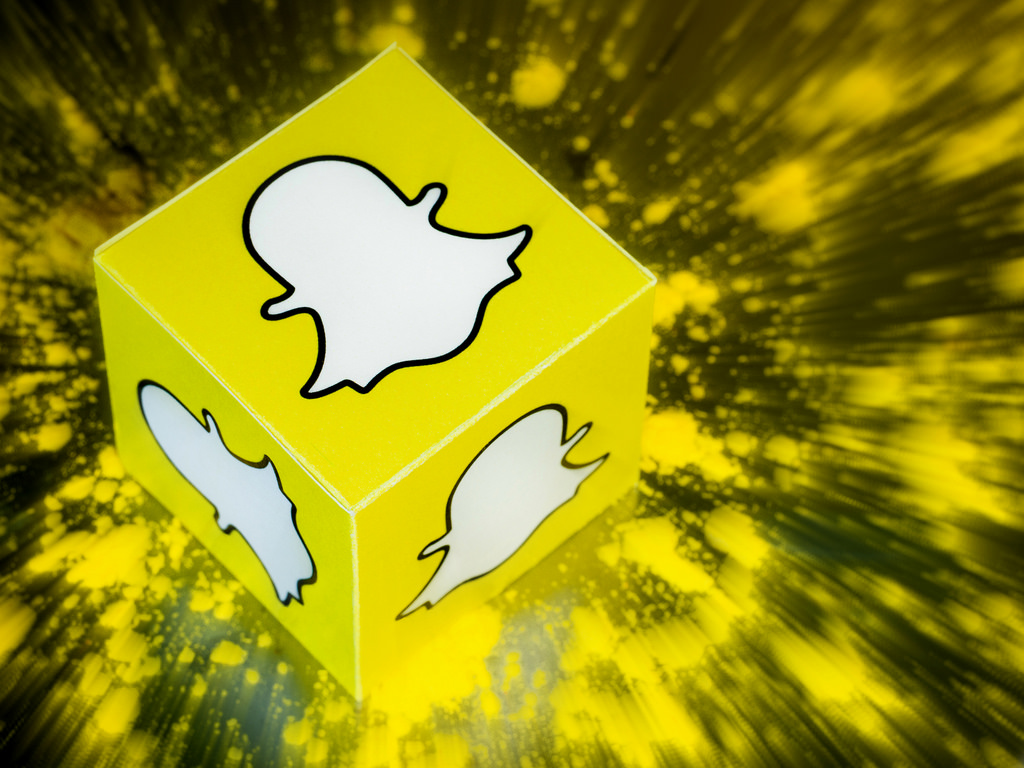 The social media platform, Snapchat, is embroiled in a political row between Saudi Arabia and Qatar.

Today, it was asked to block access of Qatar-based Al Jazeera content to audiences in Saudi Arabia. Snapchat said it was asked by the Saudi authorities to remove Al Jazeera’s Discover Publisher Channel because it violated local laws.

>See also: LinkedIn and Snapchat ‘will be short-lived’ – according to survey

Saudi Arabia represents a huge social media market in the Middle East, with a high rate of smartphone ownership – putting companies like Snapchat in a awkward situation.

“We make an effort to comply with local laws in the countries where we operate,” a Snapchat spokesperson said in a statement.

Saudi Arabia has very restrictive control on the media consumed by its population, according to human rights groups and media freedom advocates.

It has a particular disdain for Al Jazeera, and has demanded the Qatar Government to shut it down.

Qatar is in an ongoing political dispute with Saudi Arabia, Bahrain, Egypt and the UAE. These four countries have accused Qatar of supporting terrorism and have subsequently cut ties with the Gulf state.