How social networks can contribute to a booming economy 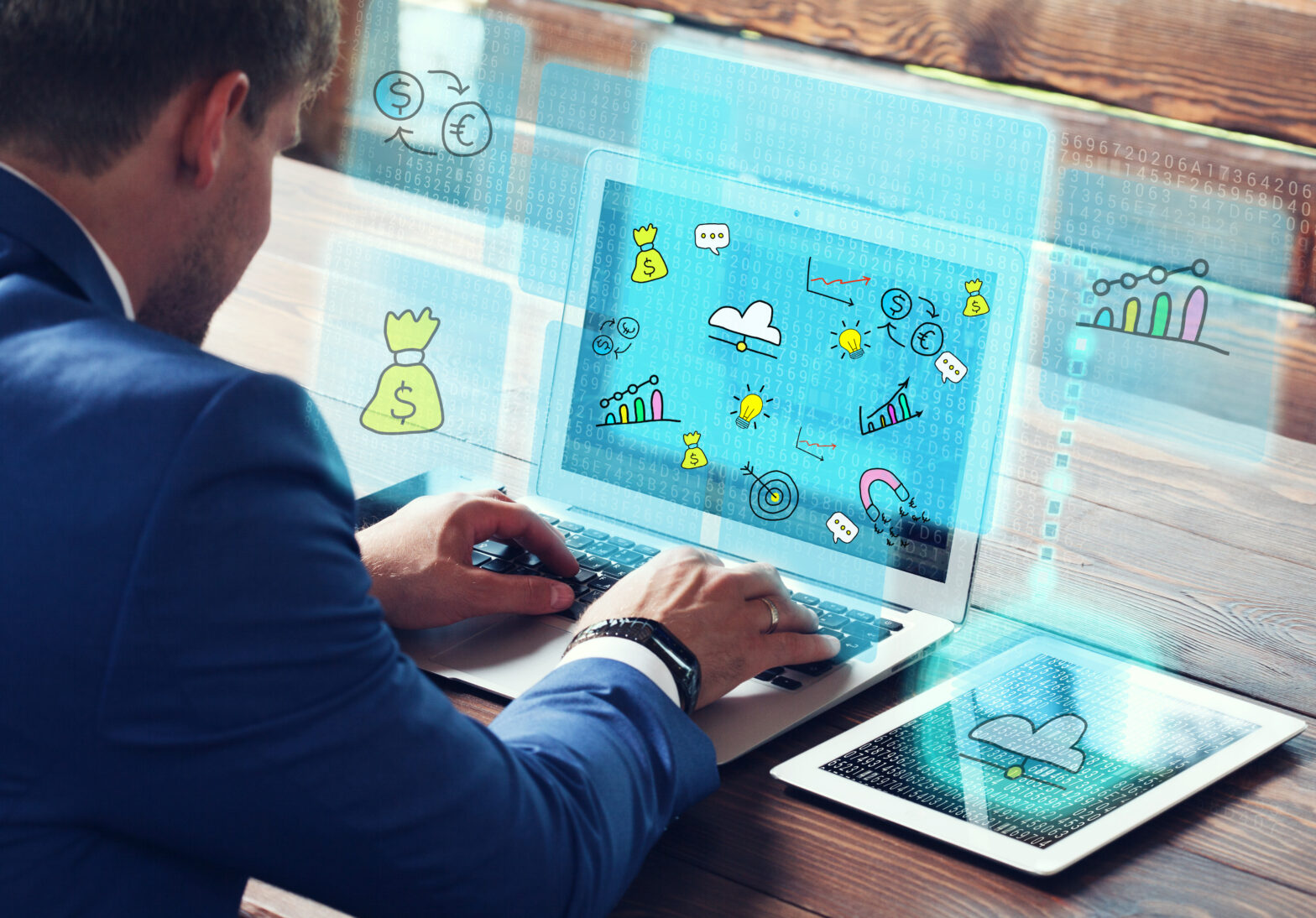 Since the invention of social networks in the last 15 years, the way in which people are working and using the internet has changed drastically. So much so that in some workplaces, these networks are seen as an integral part of the way in which employees should be communicating across different offices.

It’s not just in the workplace that social networks have revolutionised the work in which we communicate, a recent study by Smart Insights found that in January 2017, Facebook had 1.8 billion active users, whilst a further 1 billion people communicate actively on WhatsApp and Facebook Messenger.

Despite this research, the Office of National Statistics (ONS) recently released their annual survey of internet habits and found that social media usage within the UK is only the third most popular activity (66%) when using the internet, falling behind shopping for goods and services (71%) and emailing (82%).

Whilst these figures may be surprising to those who are constantly glued to their computers or smartphones checking the latest celebrity Instagram posts and friends’ tweets, a report from Ricoh UK, called Digital Dexterity: Denied revealed further eyebrow raising figures.

It exposed that 46% had banned Facebook, followed by Twitter at 34% and Instagram at 31%, demonstrating the ignorance that workplaces have towards social media – exposing the disconnect between employees who enjoy the use of technology – and find it fruitful – and their employers.

>See also: What does 2017 hold for the digital economy?

As a new generation enter the workforce, employers need to consider that these millennials and generation Z’s use technology in different ways. This generation has grown up with a wide range of technology, including social media and can adapt much more quickly to using technology in new and possibly unfamiliar environments, such as the workplace.

Whilst there is a worryingly high number of firms that have banned social networks in the workplace, the research also revealed that companies are not offering their workers the correct digital skills and that 37% of those surveyed would move to a company which offered better skills.

As these findings show, technology in the workforce is key for both attracting and keeping workers that are able to adapt to a changing environment. However, many employees, who are looking to develop their skills, are finding their employers are not offering them the opportunities to do so.

With many employees having no confidence in their skills and a large number of companies banning social networks, businesses are missing a trick.

There are many ways in which companies can harness social networks to their advantage, ranging from collaboration around the world through to quickening up of processes.

It’s time that organisations see the benefit that social networks can bring to their business, as opposed to thinking it’s a distraction and drain on employees’ time.

Only by embracing a digital approach will British businesses help to improve productivity and drive economic growth.