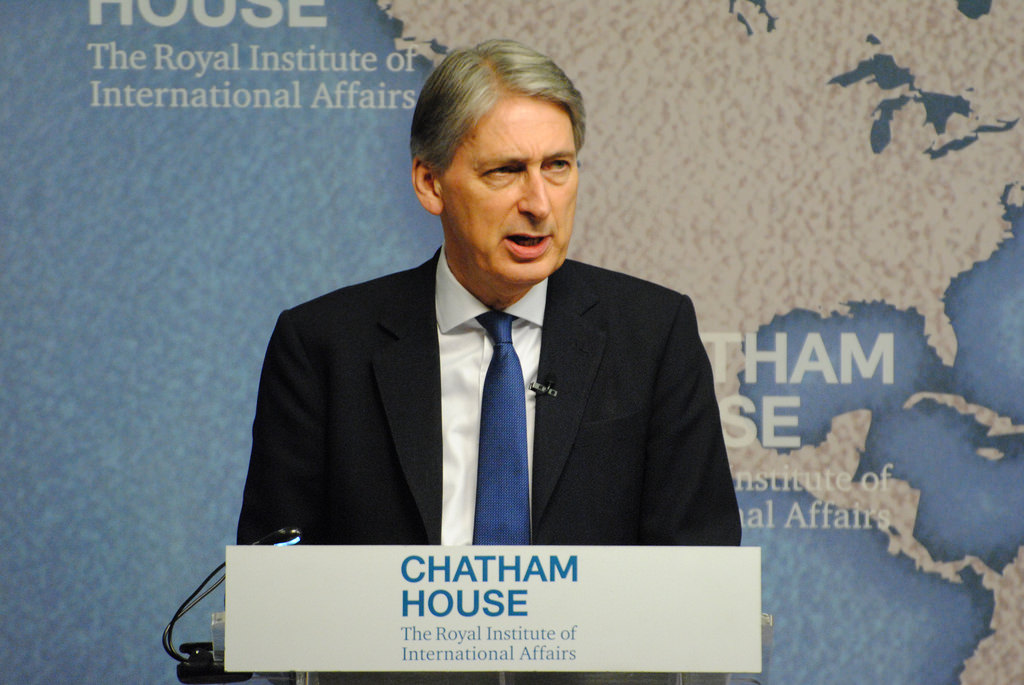 It has already been reported that part of Hammond’s first Spring Budget, will be dedicated to addressing the skills shortage currently facing UK industry.

In hopes of addressing this impending crisis, Hammond aims to overhaul the education sector by incentivising students to pursue a career in technology.

Students who decide to engage in ‘technical education’ will be offered maintenance loans for the first time, under a new £500 million-a-year plan to steady the UK and equip future British workers for the realities of a post-Brexit Britain.

Hammond will claim that this is “the most ambitious post-16 education reform since the introduction of A-levels 70 years ago”.

On top of the maintenance grants, Hammond will announce that the amount of training on those courses teaching technical skills will be increased by 50%, by 2019-2020. An increase to more than 900 hours a year.

As part of this surge in experienced training, students will be required to complete high-quality industry work placements, which are designed in keeping with what hiring businesses are looking for. To this end, Hammond will scrap the current route to work system and replace it with 15 “world-class” routes, tailored to business needs.

It has also been reported that Hammond is set to announce an investment pot of £500m targeted at helping Britain’s IT innovators.

The aim is to enable universities to continue their research on “boosting mankind’s ability to operate in the most extreme environments”, by developing artificial intelligence and robots.

The UK is late to the game in this respect. In the 1990’s Sweden spent big on digital infrastructure and gave tax breaks to individuals who were buying computers for their work.

This early nurturing has culminated in Sweden being the world’s second most prolific tech startup hub, behind Silicon Valley, with the likes of Spotify, Skype and Mojang, creator of Minecraft.

Hammond is also due to announce something to help boost broadband connectivity in rural areas, which could come in the form of vouchers worth £3000 for small businesses.

Ronan Kelly, CTO EMEA and APAC at ADTRAN has said “this scheme will help remove some of the connection cost barriers that small businesses are burdened with, while simultaneously aligning geographical demand, so that much of the market uncertainty that impedes operator investment in 5th generation broadband infrastructures is removed.”

“It is clear that the Gigabit Society movement is gaining momentum across Europe, and governments need to be creative in how they nurture their national markets, to ensure that at a minimum they maintain pace with their peers. Advanced broadband infrastructures will underpin digital economies for generations to come, and this initiative is a step towards ensuring that the U.K. avoids being relegated to the ranks of the digital impoverished.”

Lee Wade, CEO, Exponential-e disagrees with this view and said that what the sector needs to see “is further details on how exactly this will be spent.”

“Last year, the Trade Union Congress revealed the UK was ranked second last out of all OECD countries for ICT infrastructure. As one of the richest countries in the world – and a country dubbed by Forbes as the fifth best country for business in 2017 – this is shocking.”

“The inability to constantly modernise Britain’s network infrastructure is not just a matter of being bottom of the broadband league tables. It’s also a major bottleneck to the progress of business and our increasingly digital economy. We are currently looking to spend £55 billion on HS2, but think about how much of a difference this kind of investment would make into our digital infrastructure. Ideally, it would be amazing to see an equally large amount of money earmarked for network infrastructure when Phillip Hammond open his red box tomorrow.”

Some experts in the tech sector are clearly sceptical of the impending Spring Budget, and need to see specific details of how the government’s digital/transformation strategy can fiscally be achieved.

In a closing note, Dr Jamie Graves, CEO and founder of Scottish cyber security firm ZoneFox, believes more must be done to invest in the tech scene – particularly in cyber security, where for instance he’d like to see more money allocated for creating jobs for women.

“What I really want to see from this Spring Budget, is far more money committed to the tech sector and far more detail about how it will be spent. The UK doesn’t need any more ‘strategic digital plans’ – we need tangible results to help us move forward.”

“We operate in a digital economy with each and every business in this country counting on technology in some form or another to drive revenue. At the same time, cyber-crime has never been more prevalent – threatening to destabilise businesses and severely damage the economy.”

“I want to hear details about how the government plans to invest further into ensuring that the UK is robustly protected against this modern threat. This would not only involve ensuring the very latest in cyber-security technology is developed here in Britain, but also that the next generation of people – particularly women, who are woefully unrepresented are trained in this sector.”