The story of Travis Perkins’s agile IT transformation 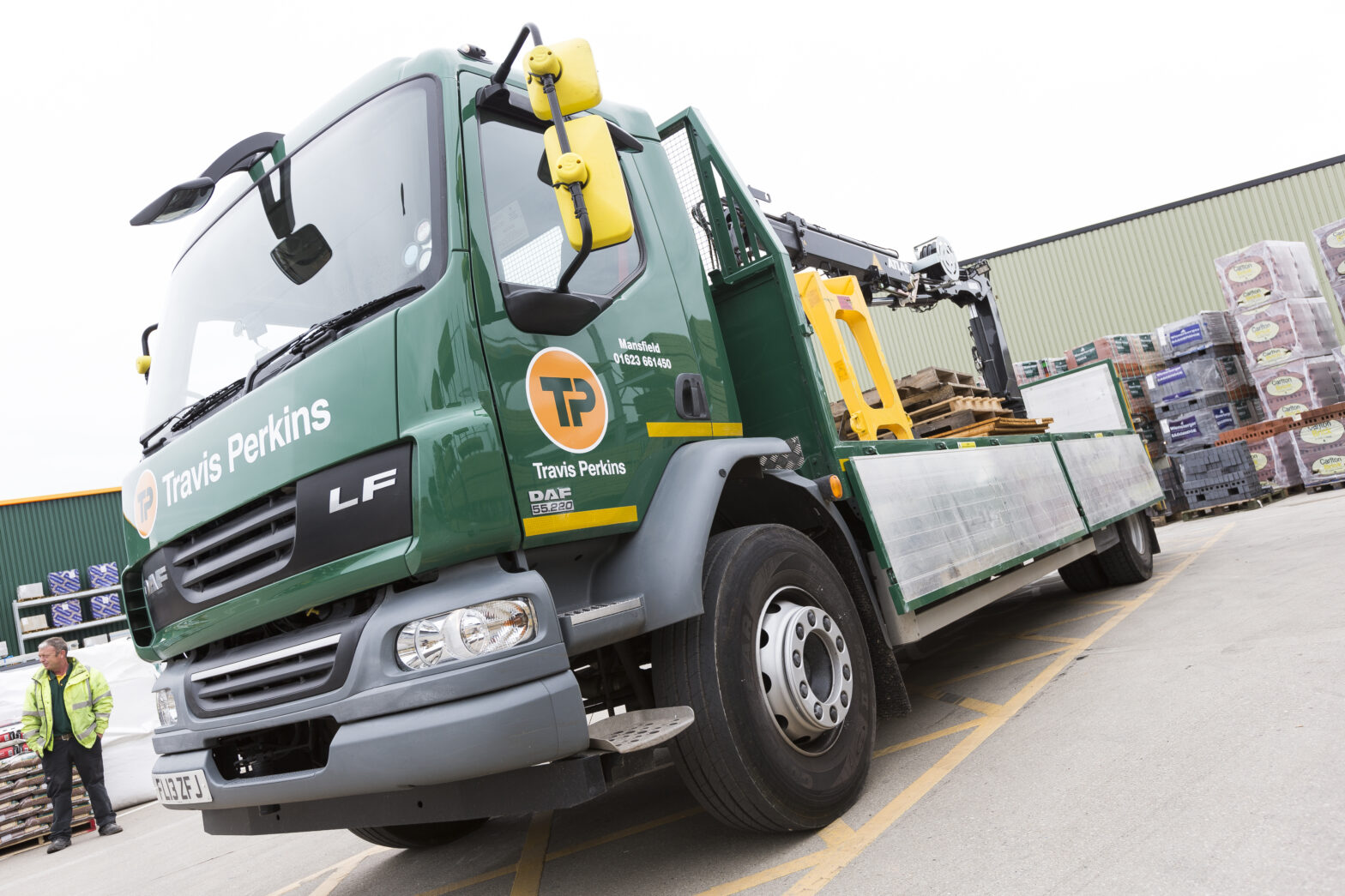 Travis Perkins is an old company, and rather large too. With roots dating back over 200 years, and staff numbers having grown to 24,000 in that time, it is easy to see how nimbleness could be a challenge.

Operating 17 businesses across more than 1,900 sites throughout the UK and Ireland, Travis Perkins is a main supplier to the UK’s construction market, as well as a leading home improvement retailer. As a FTSE 100 company boasting revenue of £5 billion, it has helped in the delivery of major buildings and infrastructure projects including Heathrow Terminal 5 and the Shard.

‘We needed transformational change to support a demanding agenda,’ says Norman Bell, who in January assumed the CIO mantle at Travis Perkins. With that in mind, the company sought to turn the organisation completely agile.

The January before Bell’s appointment as CIO, Travis Perkins teamed up with Rally Software to embark on a three-year transformation plan with full agile adoption across 160 engineers, 45 business delivery analysts and 50 service support and operations staff.

‘The business is in shock but it certainly knows change is happening,’ Bell says. ‘I always saw agile as “bendy and flexible” – the fact is that it needs the discipline and structure followed by an Olympic gymnast.

‘Once you get this, you make more progress. Agile has made us more attractive as an IT employer and a business partner. Rally demands belief and engagement, and that has proved to be our biggest challenge.’

Its service and operations are delivered by an in-house team supported by third-party field maintenance engineers. Its process management and improvement is locally owned and deployed based on historical best practice, and it is partway through the adoption of key ITIL practices.

>See also: Two thirds of companies are undergoing a major IT transformation

Before going agile, Travis Perkins had no structured improvement methodology in place. Improvements were implemented using conventional project management principles and leveraged through the branch network.

‘We had a relatively ad hoc software development process, with great focus on responsiveness and regular releases but limited focus on engineering disciplines,’ says Paul Bratcher, IT business delivery director at Travis Perkins, who led the project.

‘Work tended to be organised through a project management approach – loosely based on Prince – as opposed to a product development approach, based around Scrum. In essence, we have had the same core in-house-developed systems for many years, which we maintained and developed to support our business.’

As such, Bratcher and his team needed to modernise IT to cope with the long-term demand to solve business problems, as well as to remove end-of-life platforms.

The solution had a large focus on strong, disciplined engineering practices in both infrastructure and development. It supported the Kanban and SAFE frameworks that Travis Perkins is long-term adopting to provide a single source of record for project and programme tracking.

Following its standard procurement and selection process, Bratcher and his team chose Rally Software to manage the portfolio, which is supplemented with Google Enterprise solutions providing some additional dashboards and data sets.

‘In addition to providing the software, Rally has supported our own coaches with product support, method and technique support,’ Bratcher says. ‘They have coached and helped to support business delivery in particular as the roles within the department have changed and been expanded.’

While touting the agile transformation as a three-year plan, which they are 14 months into, Bratcher believes that it ‘probably always will be’ an ongoing project. The company now holds regular agile training sessions to make big decisions and deliver real business value over the upcoming months.

In terms of training, it has run several courses. Adopting a ‘train-the-trainer’ approach, Bratcher’s team is self-sufficient in the tool, albeit occasionally drawing on Rally’s coaches for non-software training like SAFE and soft skills.

The greatest challenge, however, came from ensuring that the users entered the data into the systems, and building the dashboards, according to Bratcher.

‘Rally is a very rich tool,’ he says. ‘Sometimes you need some guidance on how to get the best out of it.

‘Sometimes you just want to be able to get all the data out so that you can perform some statistical analysis to help understand how the teams are forming and performing.’

Furthermore, the usability is ‘tricky’, he adds, which could be down to the tool itself or how they have configured it.

‘Data extract could be improved so that it can be analysed,’ Bratcher says. ‘This is being helped by the work that Rally is doing on data. It would also be nice to have a comprehensive toolkit to help understand how teams are performing.’

Looking ahead at Travis Perkins, the IT department is continuing its multichannel and ERP replacement strategy, and expecting to run 50% more engineering teams – and bought-in product solutions – than last year.

The company is progressively moving its business estate to be based on modular SOA-based solutions and standardising its back office system.

In a world of shrinking IT budgets, the opposite is true at Travis Perkins, where it has been increased substantially to support the strategic agenda and improve the day-to-day performance of the systems supporting the 1,900 sites.

‘We run a balanced investment and portfolio process,’ Bratcher says. ‘Our investment themes are split between heritage systems and next generation.’

IT is strategic to the organisation and seen as a critical enabler of the main business initiatives, he adds. ‘We have some substantial legacy challenges to deal with, but the Travis Perkins executive team is committed to supporting the strategic agenda for IT.’ 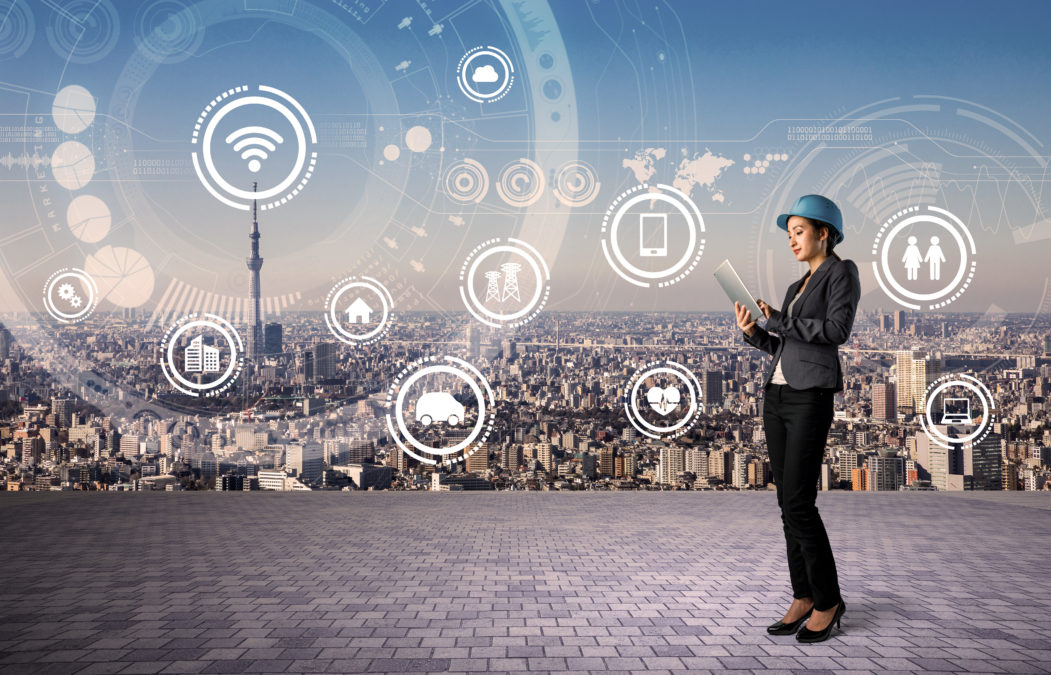 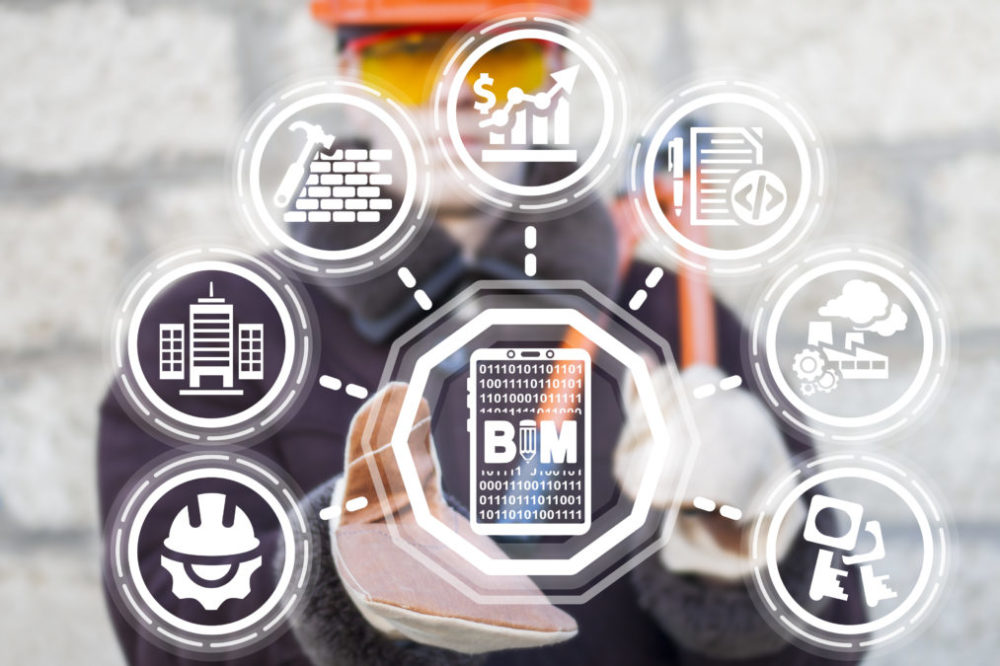