Skip to content
Home » Topics » IT management » Strategic IT investment to return this year, Gartner predicts

Strategic IT investment to return this year, Gartner predicts 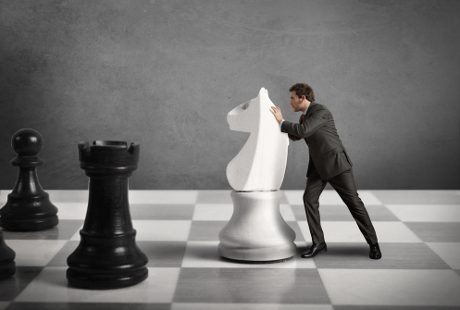 Organisations will increase spending on strategic IT projects this year, Gartner has predicted, pushing worldwide IT spend up 4.1% to $3.8 trillion.

The predicted growth is almost double last year's rate of 2.1%.

Richard Gordon, managing vice president at Gartner, said that this growth reflects growing economic confidence. "The US economy certainly seems to be starting to gain some traction, and while there's still lots of uncertainty in Europe, there is at least a better understanding of the problem."

That confidence will translate to increased spending on strategic IT projects, Gordon said.

These will include projects focused on what Gartner describes as the 'Nexus of Forces' currently shaping technology – cloud, mobile, social and information.

"Take information, for example," he said. "Enterprises are having to deal with a huge volume of data, much higher velocity and increasing complexity.

By contrast, 'discretionary' IT spend – such as consulting for projects will ill defined business cases – will not increase. "There will be no vanity projects," Gordon said. "Those don't happen any more."

That was driven by spending on smartphones and tablets, Gordon explained, and the fact that likes of Apple and Samsung could maintain high product prices despite a weak economy.