Skip to content
Home » Topics » Automation » Organisations are only scratching the surface of automation, says study

Organisations are only scratching the surface of automation, says study 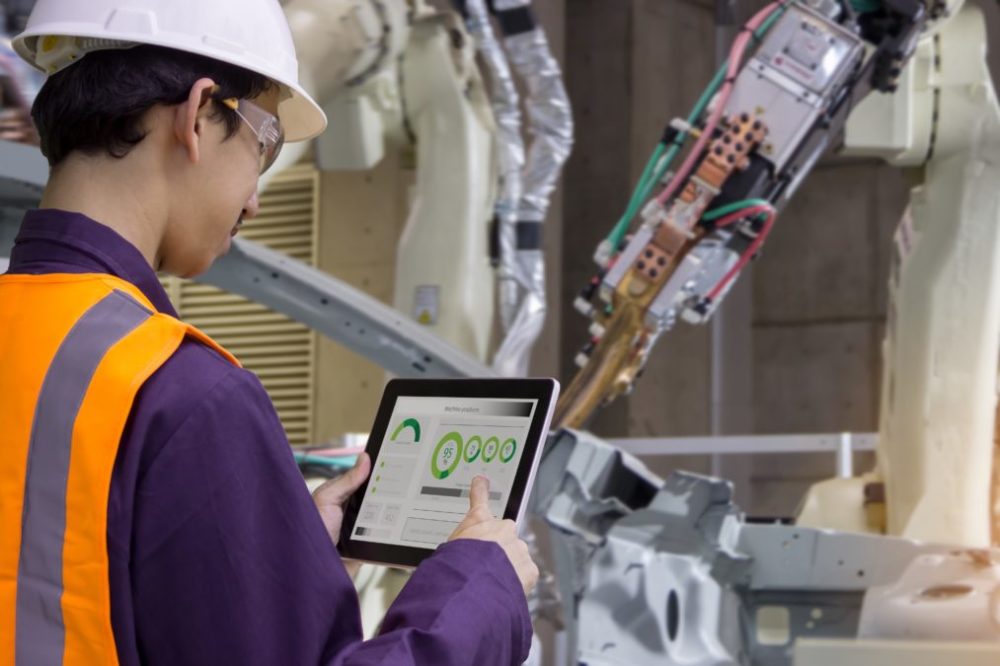 For over 40% of organisations, the number one objective behind automation initiatives is the aim to improve quality, only 23% are looking to gain incremental revenue. Furthermore, only 32% of surveyed organisations are focusing on use cases deemed “quick wins” – those that are not only easy to implement but also highly beneficial.

Does ‘RPA’ spell the end of offshore outsourcing?

Is this the end of offshore outsourcing as we know it? With RPA spending on the rise taking over critical mechanical and transactional processes from the hands of people.

Capgemini surveyed over 700 executives from organisations that are currently experimenting with or implementing automation solutions and analysed over 110 real-world use cases across six sectors. According to the study, automation leads the way in wide-scale deployments.

According to Christian Gottswinter, Head of Central Business Excellence at Siemens: “Organisations need to have a strategic roadmap for driving automation initiatives and new technology advancements, with employees as their backbone in this transformation journey. The workforce needs the confidence of their job environment to support automation and build a momentum for the change. Businesses need to foster an agile culture with open-minded people who find value in taking a digital-led approach.”