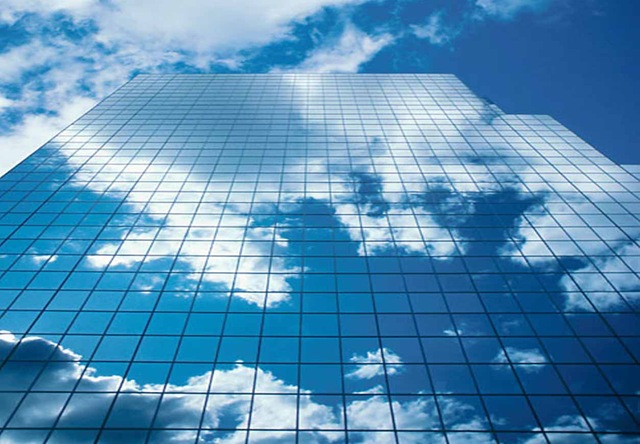 A new survey has highlighted the significant differences in public cloud infrastructure concerns among IT decision makers around the world.

The research, by internet infrastructure service provider Internap, has also shed light on new challenges for organisations as they operate fast, big data applications in the cloud, and revealed the ‘common misconception’ that virtualisation is a required characteristic of public clouds.

Respondents covered a range of industries, including software and internet, hosting and IT infrastructure, media and entertainment, gaming, healthcare, education and financial services.

Coming from North America, EMEA, APAC and Latin America, the respondents worked for companies that range from more than $10 billion to less than $1 million in revenue.

Over half (59%) of respondents hosting big data applications in the cloud cited performance challenges, while two thirds (66%) cited virtualisation as a defining characteristic of a public cloud, even though public clouds do not require virtualisation.

Furthermore, 63% of respondents said a bare-metal cloud would appeal to them. Most of these (73%) cited the ‘higher performance of dedicated servers’ as the reason, and 35% said they would prefer a bare-metal cloud over a virtual cloud.

While a portion of the cloud-wary are from security-conscious industries, such as financial services, healthcare and government, the majority may be overestimating security risks since performance and costs top the list of actual problems encountered by the cloud-wise.

The survey also highlighted the pervasiveness of the ‘cloud equals virtualisation’ myth. Contrary to popular belief, public cloud is not synonymous with virtualisation, Internap said.

According to the National Institute of Standards and Technology (NIST), virtualisation is not a defining characteristic of public cloud. This ‘widespread misconception’ presents an opportunity to expand today’s narrow definition of public cloud and build greater awareness of other forms of on-demand, elastic compute offerings, such as bare-metal cloud, that often provide superior performance and price alternatives, the company added.

Organisations with scale-out, performance-sensitive applications have been some of the first to adopt bare-metal public clouds, which combine the speed and reliability of dedicated, single-tenant servers with the agility, self-service and flexible billing of virtualised, multi-tenant public cloud offerings. Nearly two-thirds (63%) of respondents said a bare-metal cloud would appeal to them.