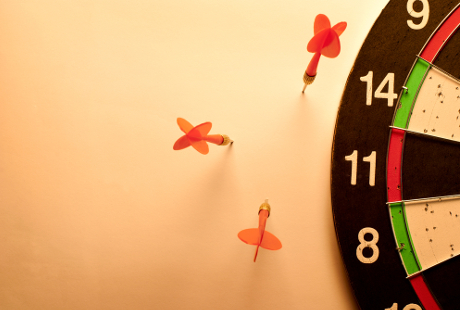 A survey of over 1,000 UK consumers has revealed the most common customer errors that businesses make.

The survey, sponsored by data quality service provider Experian QAS, found that 55% of respondents had been sent information about an irrelevant product by a business in the last 12 months – the most frequently encountered error.

That was followed by incorrect spelling of the customer's name and being sent duplicate communications, both of which had been experience by 36% of the sample.

Respondents were also asked how the felt when a business makes a data quality error. A large minority (47%) said they are "annoyed" when a business gets their personal information wrong, and 35% said they have less faith in the organisation to do a good job.

The most closely guarded piece of personal information is an individual's annual income, the survey found, with only 29% saying they would be willing to share it with a company they had previously had contact with.

That was followed by their mobile phone number, which 41% of respondents were happy to share. This makes mobile number more closely guarded than sexual preference (52%), presumably because people dislike being contacted by businesses on their mobile phones.

In its report on the findings, Experian argued that "good data management constitutes an expression of how much an organisation cares for its customers – caring that they don’t get annoyed by incorrect data, that it is kept up-to-date and secure, and that customers receive relevant communications addressed to the correct contact details".