Skip to content
Home » Ransomware » A more sustainable supply chain with IoT: it’s time for IT leaders to step up

A more sustainable supply chain with IoT: it’s time for IT leaders to step up 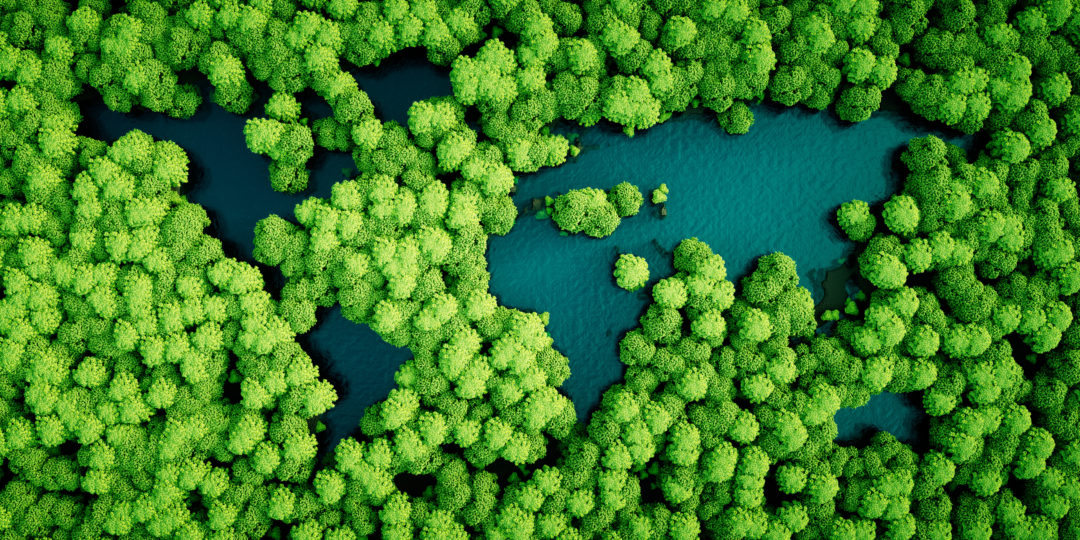 After the UK parliament became the first in the world to declare a national climate change emergency, the goal of “sustainability” has never been more high profile.

The Internet of Things (IoT) is often sold as a silver bullet for driving crucial efficiencies in the supply chain that could go a long way to achieving this aim.

Over two-thirds (67%) of organisations running industrial IoT solutions said in a 2018 poll that they were noting improvements in environmental sustainability. However, meaningful change will not happen immediately; it will take time, money and continuous improvement.

IT leaders will need to play a vital role in this process, turning ambitions into reality. For the CIO, that means additional responsibility that could define careers and cement the role of IT as a driver of transformative change. 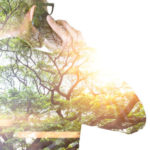 The value of efficiency

First, it’s important to point out that, although a laudable aim, sustainability in itself is not a measurable goal. The term is regularly used as a catch-all for efforts to go green, but is too broad and nebulous a concept to apply in IT terms — which is why organisations implementing IoT in such efforts use more concrete measurable like cost effectiveness and efficiency. Overall, these amount to the same eco-friendly goals; lower costs and greater efficiency, which ultimately mean less resources and raw materials consumed.

IoT technologies have significant potential to drive cost savings and efficiency across industries. For example, in the aerospace industry IoT sensors can continuously monitor key parts for performance degradation, so maintenance can be carried out when needed instead of during specific scheduled times. Plus, engineers can be dynamically routed to where they are needed, saving fuel and other resources — from spare parts and materials to engineers’ time.

When it comes to the automotive industry, we see similar benefits from in-vehicle sensors monitoring oil levels, brake fluid, engine lubricants and so on, and issuing alerts when levels are running low or replacements are needed. In this way, you optimise the vehicle’s performance and create a major improvement on legacy processes — where fixed maintenance cycles could lead to refills and replacements of petrochemicals that are not always necessary.

Finally, there are many applications of IoT in the retail sector which focus on improving efficiencies. Just consider the deployment of smart lighting which only lights up parts of a store that are in use. Smarter energy use could extend to in-store air conditioning and refrigeration of perishable goods. By reducing energy consumption and costs through IoT, resources can be reallocated elsewhere in the supply chain where they’re in greater demand. 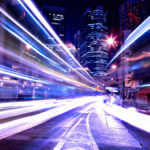 By 2050, more than six billion people worldwide will live in cities, creating sustainability challenges on a huge scale. Read here

While some of the benefits of IoT in a “sustainability” context are starting to emerge, it will take time before they start to have a considerable impact. In fact, just as electric vehicles currently create more CO2 than they eliminate, thanks to inefficient lithium-ion batteries, IoT technologies may generate greater costs and inefficiencies in the short-term as new devices and ways of using the technology are introduced. The good news is that with continued improvement, there is a path towards meaningful and positive change.

Although the first iteration of an IoT solution may result in only marginal, if any, efficiency gains, this will improve as subsequent iterations can build on improved technology, knowledge, and the ongoing analysis of vast volumes of operational data that IoT devices and sensors create. It follows a similar principle to Amazon and Netflix. Without minimal user data, the customer experience is not personalised, being served movies and products you may have little interest in. However, over time, as the algorithms start to understand your personal preferences, the service becomes more seamless and optimised. Similarly, the more IoT devices are used, and the more data they gather, the more they can be refined. 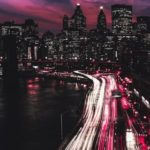 Smart city technology: It’s all about the Internet of Things

As part of Information Age’s Smart City Month, this article looks at the Internet of Things, which represents ‘the’ smart city technology. Read here

Time for IT to shine

Unfortunately for IT leaders, adopting and refining IoT to support the business means more work for teams already struggling to support ambitious digital transformation projects. Amidst industry skills shortages — according to one recruiter, the number of new IoT roles advertised in the UK jumped 49% quarter-on-quarter in Q4 2018 — pressure on teams to do more with the resources they have will increase.

As is usually the case, the genesis of change comes from elsewhere in the organisation but is then handed over to IT to turn into a reality. Usually, smart ideas need to be reworked to ensure systems are compliant, secure, and have the necessary functionality – and using the IoT to increase efficiency and reduce costs is no exception. Creating a “pre-emptive architecture” may help manage the additional workload, so that when another part of the business brings something to you, the IT team can simply plug it in and test it. If everything goes to plan, the solution can then be rolled-out widely, including in parts of the business where its benefits haven’t yet been felt – ultimately significantly reducing IT effort and accelerate time-to-value.

Finally, this push towards driving cost savings and efficiency gains through IoT use is a great opportunity for the CIO. As consumer and shareholder awareness of climate change and environmental sustainability grows, such initiatives will become increasingly central to boardroom plans. Forget calls for a “Chief Sustainability Officer”: it’s the CIO’s job to lead such efforts, and IT’s role to ensure they’re successful.