Skip to content
Home » Sectors » Technology » Switching from PC to Mac in business: Which is better?

Switching from PC to Mac in business: Which is better? 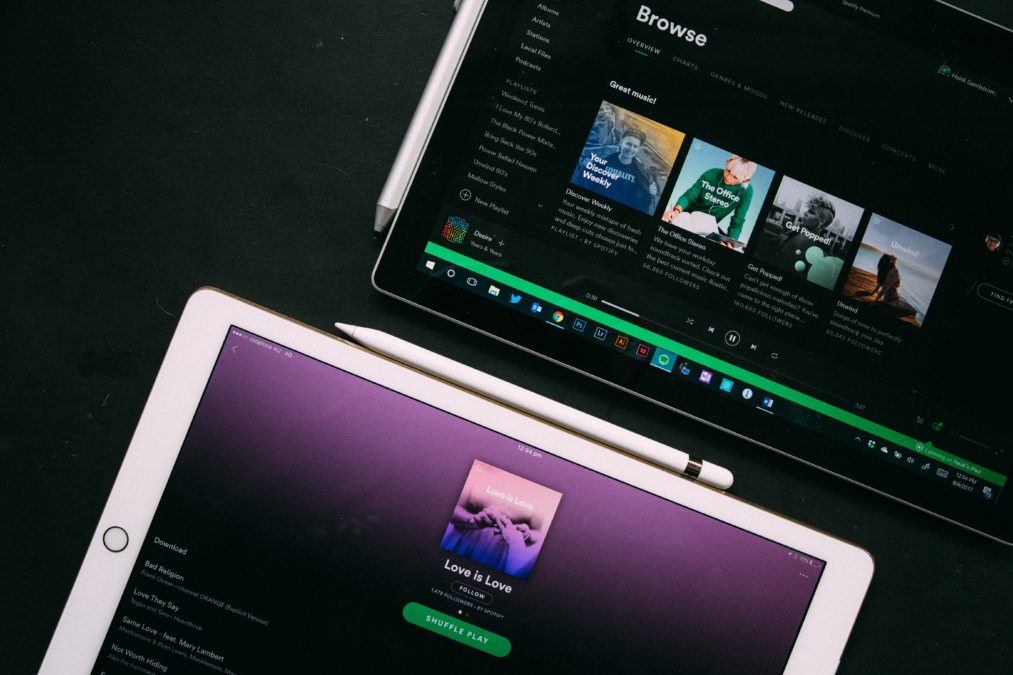 The battle between Apple and Microsoft, the Mac and PC, continues.

Today, it was announced that Rituals – one of the fastest growing luxury brands in Europe – successfully completed a company-wide migration from Microsoft’s PC to Apple’s Mac.

Rituals has more than 670 stores in 27 countries around the globe. In autumn 2016, the retailer began its Apple migration with a pilot programme of 20 MacBook devices in their corporate headquarters.

>Read more on The history of Apple’s iPhone

Staff feedback on the apparent ease of use, flexibility and device stability meant that Rituals decided to migrate completely from PC to Mac – which started a deployment of 650 MacBook, 700 iPad, 650 iPhone and 1,500 iPod devices across the company.

“Through Jamf Pro, we have a clear view of our devices, and are able to install and update them at any moment in every country,” said Nico Wartenbergh, chief technology officer at Rituals. “Jamf’s solid infrastructure, along with its extensive capabilities, is instrumental in making sure Rituals’ digital strategy is successfully implemented. Jamf was the success factor of this implementation.”

There are business cases on both sides to determine whether an Apple Mac or a Microsoft PC ecosystem is more suitable to a business. And the decision should lie with the CTO – the person responsible for the technology in a company.

In this instance, Rituals has chosen to migrate to Apple technology, to be “at the forefront of the retail revolution,” according to Cate Jones, Key Account Manager, Jamf.

“These mobile technologies have significantly transformed how it coordinates with staff and suppliers, and brings insight to each customer interaction.”

However, there are advantages to PCs over Macs. And, it does depend on the industry and even the department to what technology you choose. In general, there are a greater variety of PCs, they are cheaper and more customisable. For CTOs at more traditional, large scale business, PCs might be an easier and more cost-effective option.

For CTOs at innovation-led companies in emerging industries, however, Apple technology may be more appropriate and efficient. This caters to the developer, programmer and designer role.