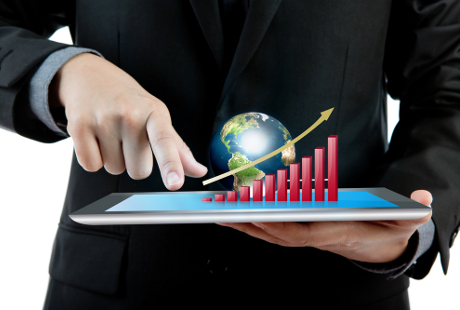 Sales of tablets will overtake PCs for the first time ever in the final three months of this year, according to the latest forecast from IDC.

For the full year, IDC expects tablets to outsell desktop PCs and laptop PCs respectively, although combined PC shipments will outstrip tablets. But next year, tablets will outsell PCs of all kinds, IDC said.

This is in spite of an earlier prediction from IDC, that growth in tablet sales will be curtailed by consumer adoption of new devices such as "phablet" and Google Glass.

Total shipments of what IDC calls "smart connected devices" – i.e. end-user devices that connect to the Internet –  will grow by 27.8% this year to reach 1.6 billion. That is a slight deceleration from last year, when shipments grew 30.3%.

IDC analyst Megha Saini said that both the smartphone and tablet markets are showing signs of saturation. However, the emergence of cheaper devices will accelerate upgrades and expand the addressable market, Saini added.

“Introducing new handsets and tablet devices at cheaper price points along with special initiatives like trade-in programs from Apple and BestBuy will accelerate the upgrade cycle and expand the total addressable market overnight.”