Skip to content
Home » Ransomware » Taming the IoT terminology zoo: what does it all mean?

Taming the IoT terminology zoo: what does it all mean? 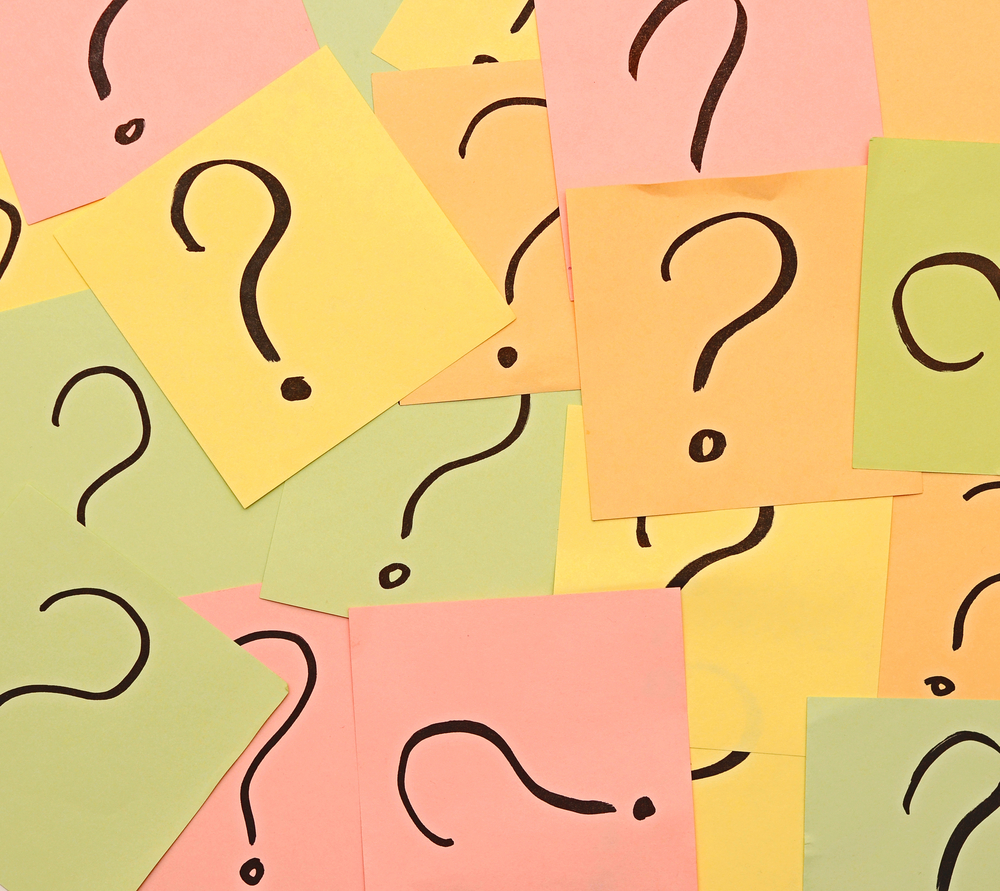 Last month I attended the IEEE Pervasive Computing 2015 and one of the interesting panel discussions revolved around the difference between Pervasive Computing and Cyber-Physical Systems (CPS). Clearly, there is overlap but there was no agreement on the extent of it.

When someone in the audience asked about where Ubiquitous Computing stood – given that there is another annual conference called UbiComp, this is perhaps not an unreasonable question – some people started making annoyed noises and rolling their eyes.

The discussion got me thinking that there is actually a long list of terms and associated disciplines related to IoT with varying degrees of overlap. This list is a non-exhaustive but you may have heard of some of these: Internet of Things (IoT), Internet of Everything (IoE), Industrial Internet, Pervasive Computing, Pervasive Sensing, Ubiquitous Computing, Cyber-Physical Systems (CPS), Wireless Sensor Networks (WSN), Smart Objects, Cooperating Objects, Machine-to-Machine (M2M), Ambient Intelligence (AmI), and Operational Technology (OT) / Information Technology (IT) convergence.

> See also: Three steps for the IoT to grow up, get out of the house and into industry

Even for the specialist, this terminology zoo is daunting and any definition you put out there is bound to be challenged and argued about, so I will refrain from offering any definition of the above items – Wikipedia is always a good starting point. What I will try to do is to point out some of the key attributes/dimensions where these terms differ and do my best to avoid landmines.

Let me start with what most people agree on. All of the above involve smart and connected devices, which implies sensing and actuating (or control), communication (hence connected) – with each other and/or with a hub or aggregation point, computation (hence smart) – on the device (or close by) ranging from simple signal processing to sophisticated analytics ('embedded systems' is a term that comes up in this context)

These are the basic building blocks, but since in many applications, a direct connection to a power 'outlet' is not available to support the sensing/actuating, communicating and computing, a power source (and associated power management) becomes the fourth building block.

Beyond this basic set, there is a hierarchy of systems that extract 'meaning' from the raw collected data and/or trigger actions by actuators, controllers, etc. This achieved by processing and analysing the data in a variety of ways known collectively as 'analytics'.

However this is an incredibly overloaded term that could mean anything from fancy dashboards with some relevant numbers to machine learning based predictive capabilities.

So now that we have the basics, let me point out a few ways to slice and dice the terminology zoo and hopefully offer some insights.

Firstly, some of the terms are actually 'subsets' or enablers of others – for example, M2M deals primarily with communication and is an enabler and 'part' of IoT, since IoT requires machine-to-machine communications. In general, it is important to remember that IoT is a technology stack that includes devices, communication, processing and analytics and even IoT applications.

Third, some of these are associated with certain domains – CPS has a lot of emphasis on control (or actuation) and therefore targeting the industrial world (e.g., manufacturing), which requires not only sensing but also controlling machinery, for example. Clearly, CPS is a large part of the Industrial Internet.

Finally, some of these represent the extension or evolution of earlier terms – the Internet of Everything (IoE) is a superset of IoT as it adds Data, People and Processes to the original Things. IoT was coined before the Smart Phones/Tablets/Devices (as we know them today) existed; the Things were initially associated with RFID tags and later with fixed sensors.

Adding Smart Mobile Devices – chock full of sensors, always connected, with more compute power than all of NASA in 1969, and attached to a human that can add context and meaning to the captured data – has literally added new dimensions to IoT.

Coming back to that panel discussion at IEEE PerCom 2015, one of the perspectives I really liked were: CPS is all about Control, Automation, Machinery, Systems, the Human as an Operator and very tight real time requirements; and Pervasive Computing is all about Mobile, Cognition and Semantics, Recognition (e.g., of behaviors and activities) and the Human as a User

So CPS is closely related to industrial applications and hence to the Industrial Internet, while Pervasive Computing is more people centric and therefore closely related to personal health and wellness, elderly care, etc. Clearly, there are applications where the two disciplines meet like Smart Cities, where you have both traffic control and energy management, on the one hand, as well as crowdsourcing (e.g., Waze) and augmented reality, on the other.

Trying to lump something as complex as the systems (and systems of systems) mentioned here into a single term – IoT, IoE, Smart & Connected Objects, etc. – is not very useful from a practical point of view, in my opinion, for two reasons:

1. It encompasses too much – everything that connects to the physical world is IoT.

2. It is a source of confusion for the end user – when a company says it is in the IoT business, is it sensors, networking, embedded systems, analytics.

Obviously, the above-mentioned zoo of terms is too large and a single term is not enough – it would be nice if the industry could agree on maybe a very small number of terms… one can always dream.