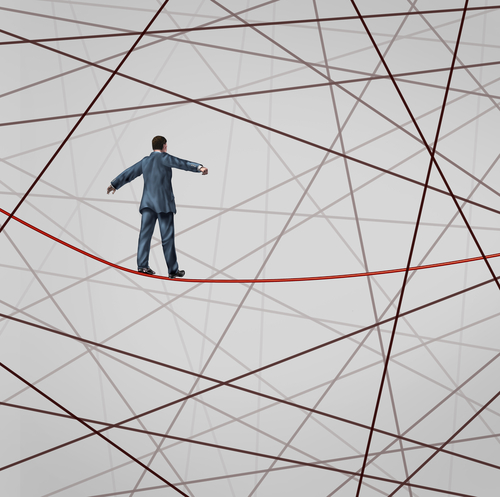 A study of over 1,000 CIOs and senior IT decision makers has revealed that the tangled web of applications within international organisations is getting more complex, putting strain on the IT department and stunting digital transformation.

According to the study, by Capgemini, over the last three years the number of IT decision makers who believe their business has more applications than it needs has increased from just over a third (34%) to nearly half (48%). Just 37% said the majority of their applications are mission-critical.

This isn’t just an IT problem; it’s a business problem. The study revealed that 60% of senior IT decision makers believe their departments’ most valuable contribution to the company is introducing new technologies.

Indeed, a significant number have already implemented solutions around cloud (56%), mobility (54%), social (41%) and big data (34%). However, without a modernised applications landscape, IT lacks the bandwidth to deliver competitive advantage through these technologies – little wonder 76% said rationalisation is important to realising their company’s objectives.

“On the surface, a badly organised, overloaded and out-dated applications landscape sounds like a minor irritation for the IT team, absorbing bandwidth and wasting money, but ultimately not a problem that should keep the wider business up at night,” said Ron Tolido, CTO Application Services Continental Europe at Capgemini.

“But in a world where all facets of an organisation are starting to embrace digital transformation – and are dependent on the quick deployment of mobile, social, Big Data and Cloud solutions for competitive advantage – a well-rationalised applications landscape suddenly becomes a much bigger, strategic imperative for the whole company.”

The study also contained evidence that, while Western organisations are creaking under the strain of outdated and unused legacy applications, developing markets are benefiting from their relatively fresh, young IT landscape.

The findings of Capgemini’s 2014 Application Landscape Report are based on a survey conducted in 12 languages with 1,116 CIOs and top-level IT decision makers in companies of various sizes from a wide range of industries. With a global emphasis, the report covered 16 countries, with 73% of respondents from developed economies (Australia, Europe, USA) and a further 27% from fast developing countries (Brazil, China, India).

“There is definitely an argument to be made that high growth markets are at a significant advantage when it comes to ensuring the applications landscape lines up with the business’s goals and objectives,” Tolido said. “This may give them a head start in digital transformation initiatives and could represent an important competitive advantage over their Western business rivals.”