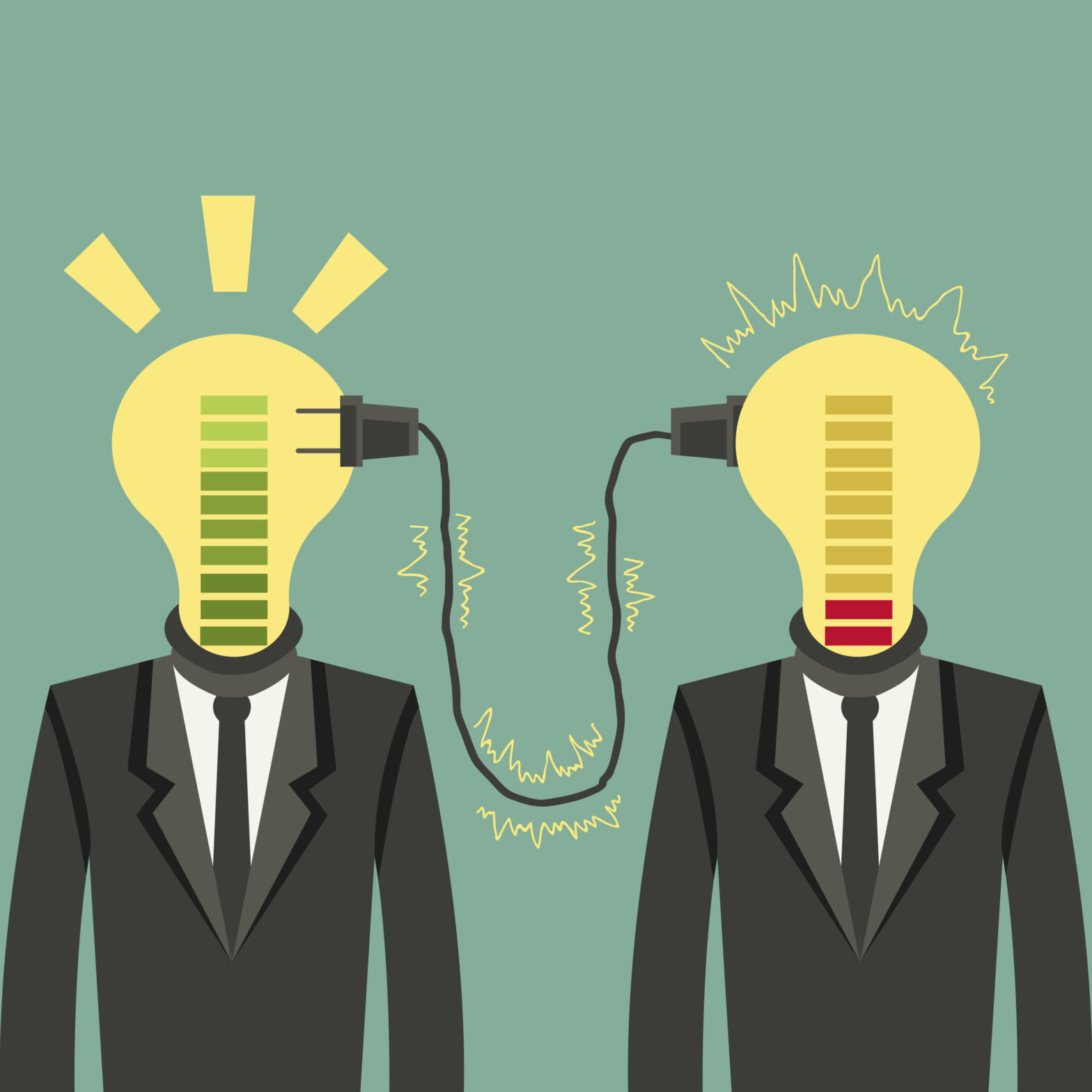 With little in the way of manufacturing to call its own, and with the services industry now subject to the forces of globalisation, it is argued by many that the UK’s future lies in its ability to become ‘a knowledge economy’.

That argument proposes that rather than producing anything tangible, or billable, the UK must leverage its scientific and academic heritage to become an intellectual property factory, selling ideas for other economies where labour is cheaper and more scalable to implement. And it is an argument that has some proponents in high places.

“We are becoming not a post-industrial economy, but a knowledge economy,” said business secretary Lord Mandelson at an event held by trade body CBI in February 2009. “The government has worked hard to put in place the support and conditions that helped make that possible. It is doing everything it can to preserve it through the downturn.”

But the government’s willingness to put its money where its mouth is was questioned in August 2009 by accountancy firm Grant Thornton. It says that it is increasingly seeing Her Majesty’s Revenue and Customs (HMRC) challenging businesses’ claims for tax relief on research and development costs.

The firm says that while there has yet to be a change in the government’s policy on tax breaks for R&D, it has noticed “revised HMRC thinking” in three key areas.

Most significantly, it has hardened its stance on production costs incurred during product development.

“Many in the industry argue that this reflects a lack of understanding on HMRC’s part with regard to how commercial R&D is carried out in the UK,” says the firm.

Other issues relate to staffing costs and intellectual property. According to Grant Thornton, these changes threaten the ability of UK companies to innovate.

That is particularly threatening to the country’s technology industry, where innovation is arguably mandatory. Some would argue that the government is right to maximise its revenues during a recession, especially as government spending will provide a life raft for many suppliers as private sector spending slows.

Others would say that the government is sacrificing long term viability for short term penny pinching. What is certain is that the UK cannot take for granted its viability as an intellectual property producer and R&D destination.

Having already attracted much of the business that was supposed to support the UK’s ‘services economy’, offshore destinations such as India and China are now vying to become the research labs of the world.

Any change in HMRC’s interpretation of rules on R&D tax credits could have a serious effect on business investment in R&D which is already running at a level well below the target set in the government’s ten year Science and Innovation Investment Framework 2004- 2014.

Changes to this tax relief would make it harder for businesses to plan ahead with confidence and the result would be less investment and reduced competitiveness in the future.

It is quite simple; businesses need stable tax regimes from government. The adverse impact of tinkering with these rules would far outweigh any tax gain to the government. 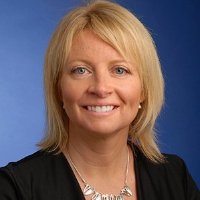 These new interpretations [of R&D tax policy] will make life particularly difficult for the many leadingedge engineering and technology companies that are already adversely affected by current economic conditions.

Clamping down in this area goes directly against the original purpose of the relief which was to stimulate R&D activity in the UK. At a time when the UK’s income from other sectors such as financial services has declined, measures like this, which will reduce the effect of the fiscal stimulus on businesses, seem very short sighted.