TCS settles pay dispute with US workers for $30m 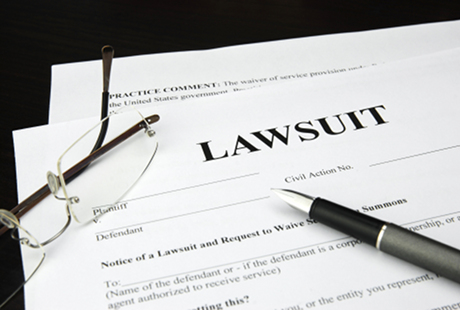 Tata Consultancy Services has settled a class action lawsuit brought against it by Indian former employees working in the US over what they claimed were unpaid wages.

The lawsuit dates back to 2006, when TCS staff working onsite for US clients alleged that the company had unfairly docked their salaries and forced them to refund it for tax payments.

TCS first tried to have the case moved to India, then twice motioned to have the lawsuit dismissed. In April last year, a California court ruled that the trial could precede.

Yesterday, the law firm representing the plaintiffs revealed that TCS had agreed to set up a £29.75 million settlement fund available for all members of the class.

“Tata fought this litigation at every step since it was filed seven years ago because the company believes it complied with all its obligations to its employees,” TCS said in a statement yesterday. “Nevertheless, we decided to end this case so we can focus our energies entirely on continuing to provide world class service to our clients.

“We are proud of our employees, and we encourage all class members to participate in the settlement benefits.”

“TCS believes that it always acted appropriately notwithstanding the allegations in this case,” it added today. “The company has admitted no wrongdoing and none has been found by the court. It agreed to settle this matter to eliminate any on-going distraction to its associates and management.”

Earlier this month, TCS announced that it would be expanding its UK operations by opening a new delivery centre in Liverpool. In November last year, it won a multi-million pound IT outsourcing contract with the Home Office.