Tech firms more confident than other businesses of growth in 2017 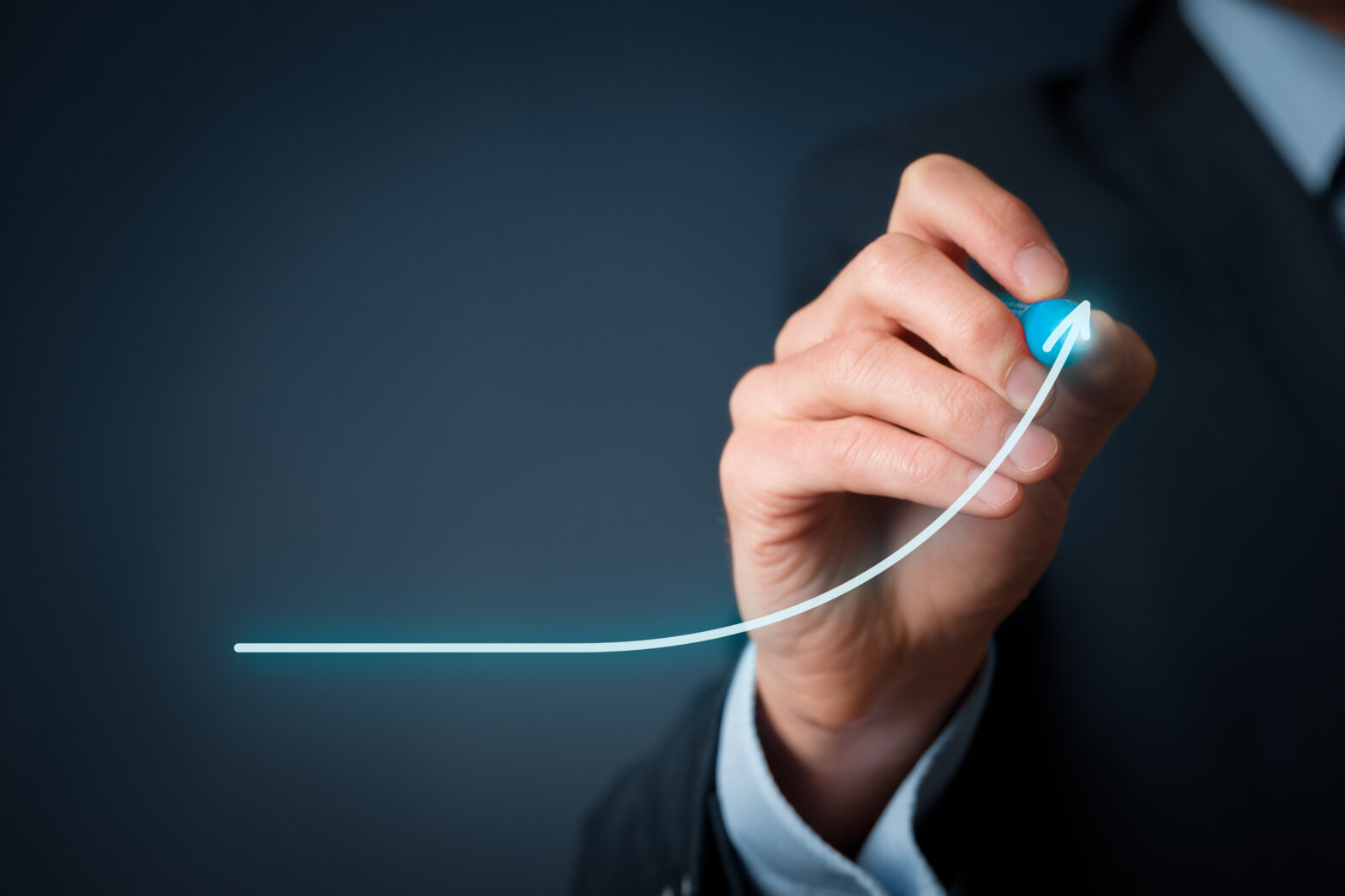 Three quarters (74%) of tech entrepreneurs and business leaders are forecasting growth in 2017, a study has found.

Only 56% of all entrepreneurs and business leaders surveyed by Smith & Williamson were anticipating growth in 2017, but companies in the tech sector were nearly 20% more hopeful of their growth prospects.

The rise of crowdfunding as a mainstream funding option in recent years coupled with the development of BGF Ventures (a tech specific fund established by the British Growth Fund) has opened up doors for tech businesses in the UK.

>See also: Tech businesses must lock in talent now to avoid a slow down

Meanwhile, there are worries over the ability of firms to attract and retain high quality, skilled talent, according to Sancho Simmonds, partner and scale-up lead at Smith & Williamson.

Only four in ten of the tech firms surveyed said there was adequate education or training within the employment pool.

“The EU referendum vote has left uncertainty within the market which is still yet to be addressed,” said Simmonds. “In the short term, this hasn’t caused a problem but there are on-going fears that, in the medium and long term, this issue could really start impacting how tech businesses operate.

“Despite uncertainty in the UK, and wider economy, there are a lot of things going for tech companies as we move in to 2017. There is a wealth of expertise available, a developed economy, a collaborative environment, a friendly tax regime and a relatively accessible supply of funding. Indeed, over half of our respondents felt that access to funding was improving.”

“Research and development tax credits have also entered mainstream consciousness. Government-backed initiatives have really helped to encourage development in certain sectors, tech being one.  Now they need to look at how this push can be best expanded in to other areas.”