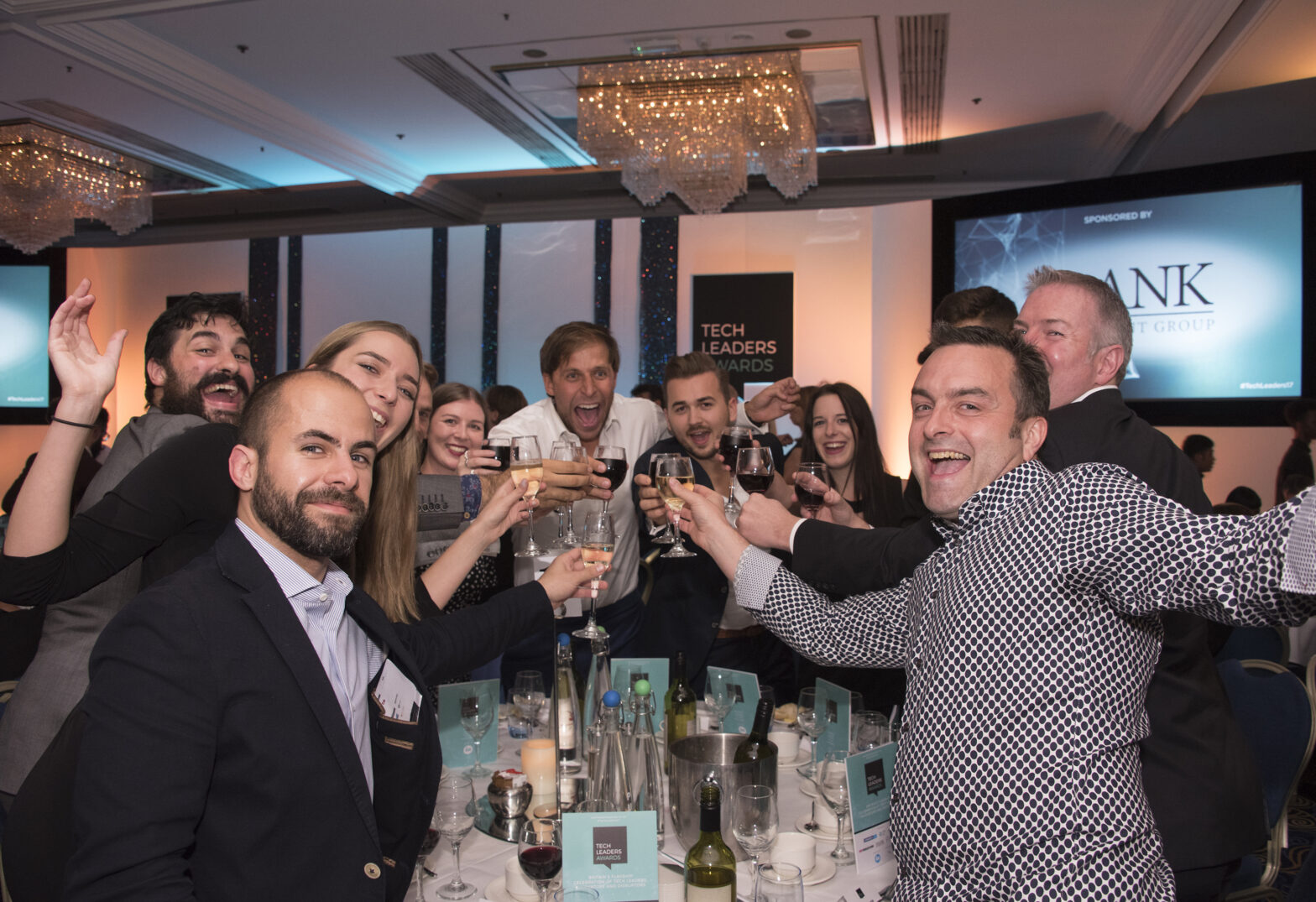 The event, presented by Information Age and sponsored by Frank Recruitment, Dataiku, Comarch, Energized Work and Zerto, was attended by 400 industry leaders at a time when technology is an increasingly disruptive force in the world.

The UK has been identified as a stand-out digital economy characterised by high levels of digital development and a fast rate of digital evolution. The tech sector has become vital to Britain’s economy, with digital industries outpacing others by 32%.

The Tech Leaders Awards recognise the leading figures at the forefront of this innovation, playing a central role in helping organisations use technology to its full potential as a driver of business value, both at the top line and bottom line.

“Disruption has become the holy grail of the technology world, keeping business leaders awake at night desperately wondering how they can disrupt and, perhaps more importantly, prevent their own business from suffering the fatal consequences of being disrupted,” said Ben Rossi, editorial director at Information Age publisher Vitesse Media, introducing the event.

“Tonight, we celebrate the people at the forefront of disruption in the UK, driving technology-led transformations and innovative strategies in large organisations. The impact is felt on a tremendous scale, right down to improving the lives of us and future generations.”

The awards programme – hosted by TV presenter Maggie Philbin OBE, who is also a leading campaigner for getting more young people in STEM – is a premier recognition initiative for the UK’s IT industry, gathering the highest achievers to honour excellence in tech leadership and showcase the powerful contributions of innovation in today’s economy.

“The awards are designed to recognise the different talent involved in tech leadership,” Rossi added, “but all winners and indeed finalists share the same desire for using technology to drive value, improve processes and identify new and better ways of doing things. We received over 300 nominations for these awards and the standard was extremely high, demonstrating that Britain is truly at the heart of digital innovation today.”

AI Leader of the Year

Business Leader of the Year

CIO of the Year

Cloud Leader of the Year

CTO of the Year

Data Leader of the Year

Digital Leader of the Year

Disruptive Leader of the Year

Diversity Leader of the Year

Future Leader of the Year

Security Leader of the Year

Transformation Leader of the Year

Young Leader of the Year