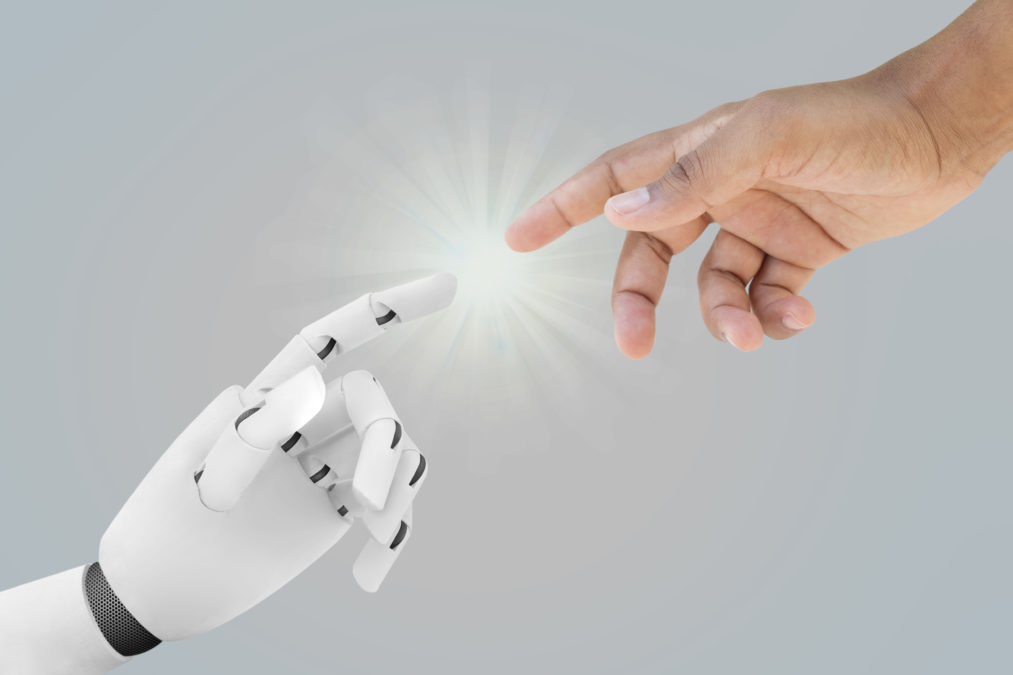 The declaration comes in response to a warning by the Bank of England’s chief economist Andy Haldane that the rise of AI could lead to mass technological unemployment unless a skills revolution is undertaken.

Haldane announced this week that the advancement of the so-called Fourth Industrial Revolution could surpass the scale of the first revolution that occurred during Victorian times.

But CWJobs Director Harvey has responded by stating that the government can and should react for the sake of current workers who may be at risk of unemployment in favour of automated replacements, in what chief economist Haldane described as “the dark side of technological revolutions”.

“The advancement of artificial intelligence in the UK is indicative of the technology industry’s rapid evolution,” he said.

“Rather than waiting for any potential unemployment fallout of the Fourth Industrial Revolution to hit, the Government has the opportunity to implement a long-term solution now.”

“Investment must be made in IT and tech education at a grassroots level to ensure we are not left with a talent vacuum in 5-10 years’ time.”

>See also: Making IT secure: why employee education on business IT is crucial

The CWJobs Director stated that while the UK government “rightly” prioritise maths and science in terms of investment, the tech sector must be viewed as just as important to the country’s workforce and economy.

Harvey also cited the notion to “remain globally competitive” within the realm of tech as another reason for a needed increase in government recognition.

The Challenge of Transformation

Chair of the recently formed Artificial Intelligence Council, Tabitha Goldstaub, has responded to fears of a rise in technological unemployment by arguing that “there could be some element of liberation” in the replacement of so-called “boring, mundane, unsafe, drudgery” positions with jobs more suitable for the future.

“Now that’s not going to be an easy journey,” Goldstaub added, “but I do believe there is hope at the end of it all.”

>See also: AI to create as many jobs as it displaces by boosting economic growth, finds report

For Area Vice-President for Salesforce UK, Max Roberts, preparing a future workforce for coexistence with AI “requires a clear commitment from education institutions, the Government and businesses to provide ongoing lifelong training in digital skills, which are accessible to all.”

“This should also include opening up access to education and recognising new models of learning, allowing everyone to develop a more diverse range of skilled talent. This is vital when looking at upskilling the next generation.”

The CTO and AI

Going forward, CTO’s dealing in business opportunities will need to make use of the best and most relevant AI technology possible for manufacturing and customer service practices within their business.

>See also: What problems will artificial intelligence solve in the public sector?

Additionally, planning CTO’s may want to give some thought to ensuring that employees working alongside AI technology know how to activate it when necessary, and how to effectively cooperate with it.

AI as a whole may increase company efficiency due to speed and minimal errors, but it could prove ineffective if human employees aren’t clear on how to get the best out of its involvement.