Skip to content
Home » Recruitment » Tech recruitment: How can businesses overcome this challenge? 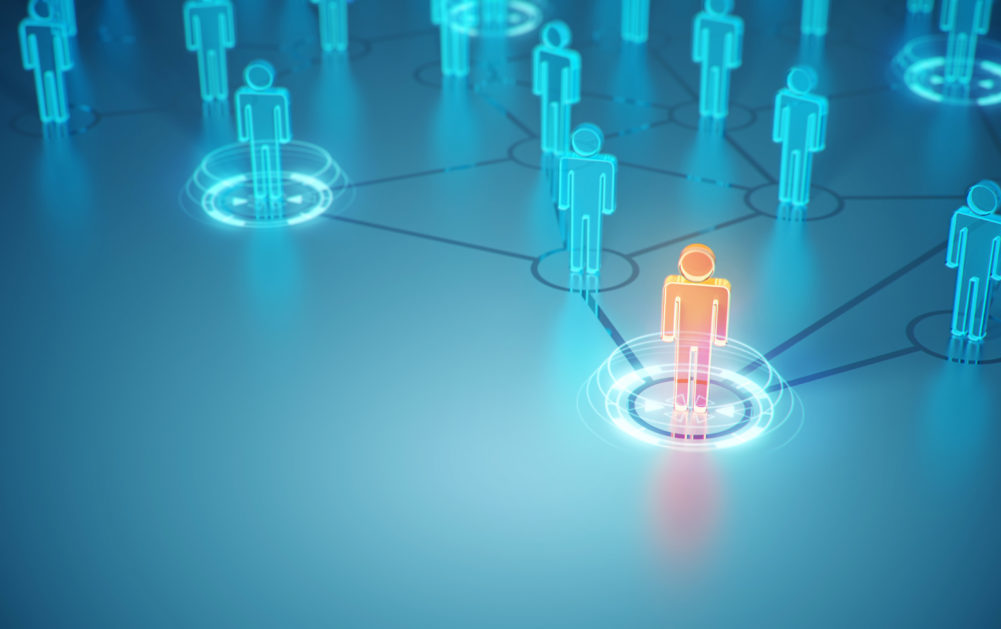 Peter Kinder, Wax Digital’s CTO, says that finding the right tech skills isn’t a challenge for tech companies in Manchester – being able to afford it is the issue. But, he notes that tech companies can overcome this by partnering with other businesses.

Investment in Manchester’s tech scene has increased steadily over the last few years. A report in 2017 found that the sector is worth £2.9 billion and provides 62,653 jobs – the highest outside of London.

Given the development of the Oxford Road Corridor, the city’s tech scene is now thriving. As Manchester increasingly becomes a desirable place for tech businesses to base themselves, wages in the sector begin to rise at a faster pace. For example, the average salary for Manchester-based IT jobs rose by 11% in September 2018 compared to the previous month, while London saw an 8% rise.

“The success of MediaCityUK in recent years has made Manchester a prime location for tech businesses to set up camp. People have recognised what Manchester’s tech scene can offer and given the cheaper living expenses compared to London, it’s increasingly become a magnet for those in the sector. Manchester is also developing the Oxford Road Corridor, a district that will bring together start-ups, business incubators and accelerators to encourage entrepreneurial innovation. This will lead to an influx of new and exciting talent in the city, as it provides more opportunities,” says Kinder.

3 predictions for recruitment and artificial intelligence

Recruitment and technology share a long history. Indeed, the industry has often been an early adopter of productivity-enhancing technologies such as CRM systems, as well as social media platforms such as LinkedIn. Read here

Rising wages, however, proves a problem for businesses fighting with competitors to attract top talent.

However, “it’s not just about affording to pay the salary of a talented tech person, it’s also about finding people with the skills you need,” according to Kinder.

“Money is important, but it’s not the number one factor for many technical candidates. ‘Culture’ is just as important for many people now. Benefits such as flexible working (including remote), a relaxed dress code, free social events, break out areas and games rooms all help to attract candidates. But we’ve found the biggest factors in retention are trust and providing some creative freedom for everyone, no matter where you are in the company. This equates to not enforcing strict 9-5 hours, not banning personal internet use, investing in individual innovations and allowing time off at short notice or longer holidays than many companies. It’s almost like building a family rather than a team. This works the same in small and large companies but it’s always a careful balance – getting that right is one of the secrets to retaining your staff.”

Apprenticeships – the solution to the UK tech skills gap?

The UK skills gap is having a growing impact on the technology industry. Adrian Criddle, UK head of Intel Corporation, a keen advocate of apprenticeships – discussed this, and more, with Information Age. Read here

The tech recruitment challenge has been well documented. Governments and businesses are both concerned, and have allocated budget, put a greater emphasis on tech in education and changed the recruitment process to combat the challenge.

The uncertainty surrounding Brexit has also caused a huge issue in that EU candidates, who are now less engaged and less willing to take a risk on a new position. “This immediately cuts down the size of the labour market, meaning that there is even less choice of candidates for employers – but even more choice of roles for candidates,” explains Kinder.

“From a technical perspective, one of the biggest challenges is the sheer amount of choice that a candidate has when looking at prospective employers. There’s a huge number of tech companies setting up shop that offer exciting incentives over and above money to attract the best candidates. Competition to attract top talent is high in the tech sector.”

How can CTOs and CIOs recruit and build the best teams?

Assembling the best teams will lead to better business results. Mark Hill, CIO at Frank Recruitment, looks at how CTOs and CIOs can achieve this increasingly difficult task. Read here

But, a recruitment or outsourcing drive isn’t the only way businesses can leverage specialist tech skills. Partnering with other tech firms who have the skills you need can be a more cost-effective alternative when looking to access specific tech skills or explore new ones. This allows businesses to gain from the research and development carried out by bigger tech players.

For example, a major invoicing platform provider recently partnered with Microsoft and Amazon to provide users of the system with an advanced chatbot embedded into the company’s internal communications software. Unlike standard chatbots, this solution can read human emotion and provide personal responses based on the language and tone of the user. Instead of recruiting experts to develop the system from scratch, the tech company has partnered with major tech players that established it themselves.

Having seen this approach in action, Wax Digital is also looking at working with another business to help introduce chatbots into its procurement software — via the partnership model. 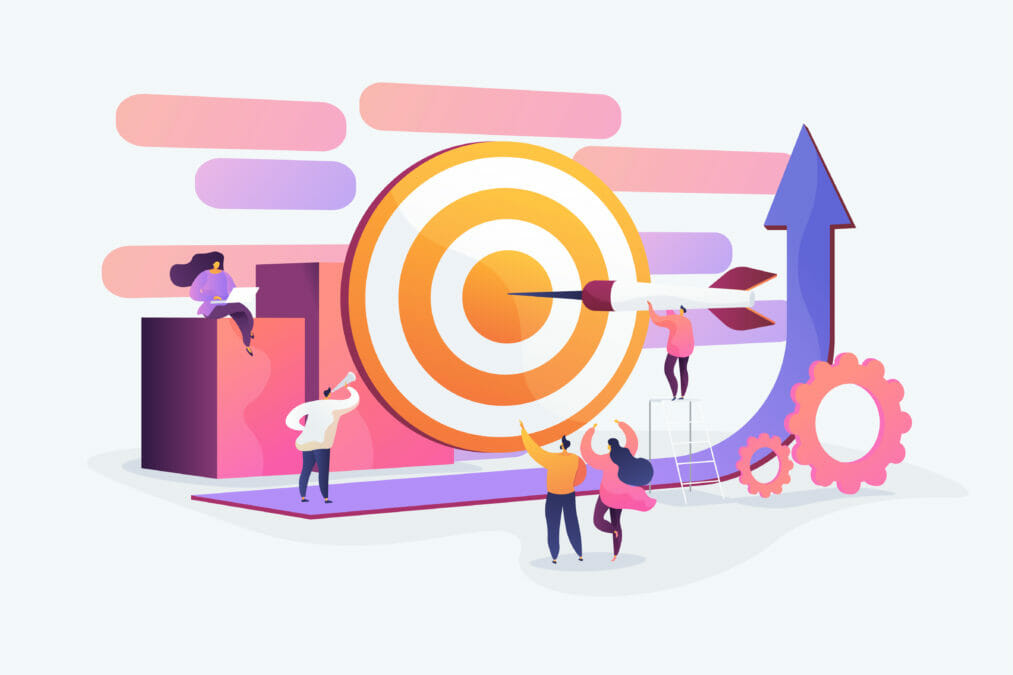 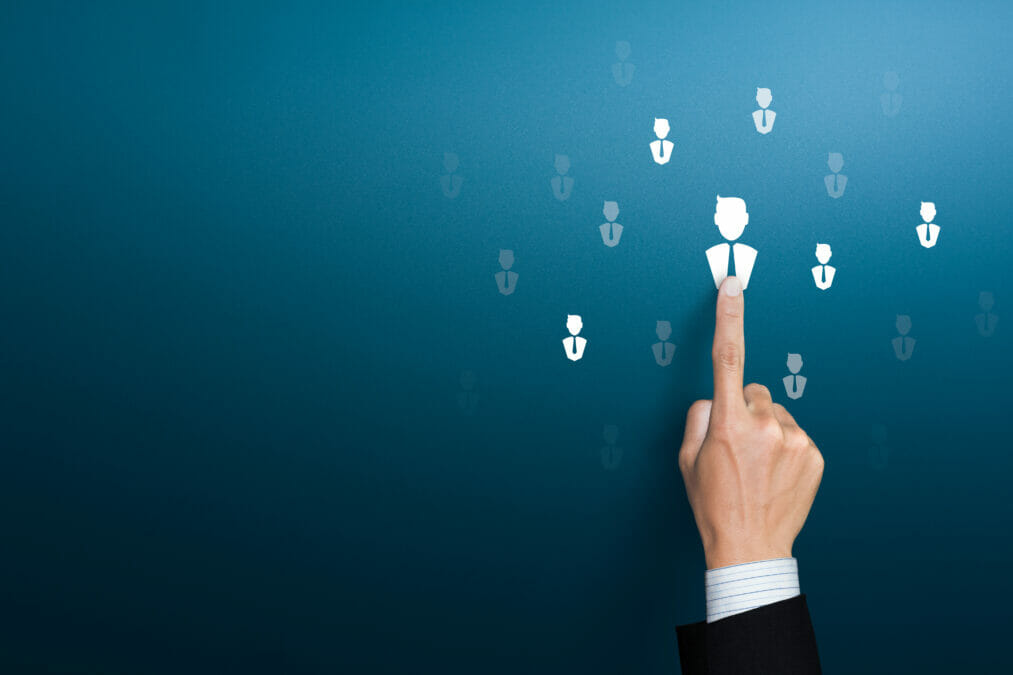 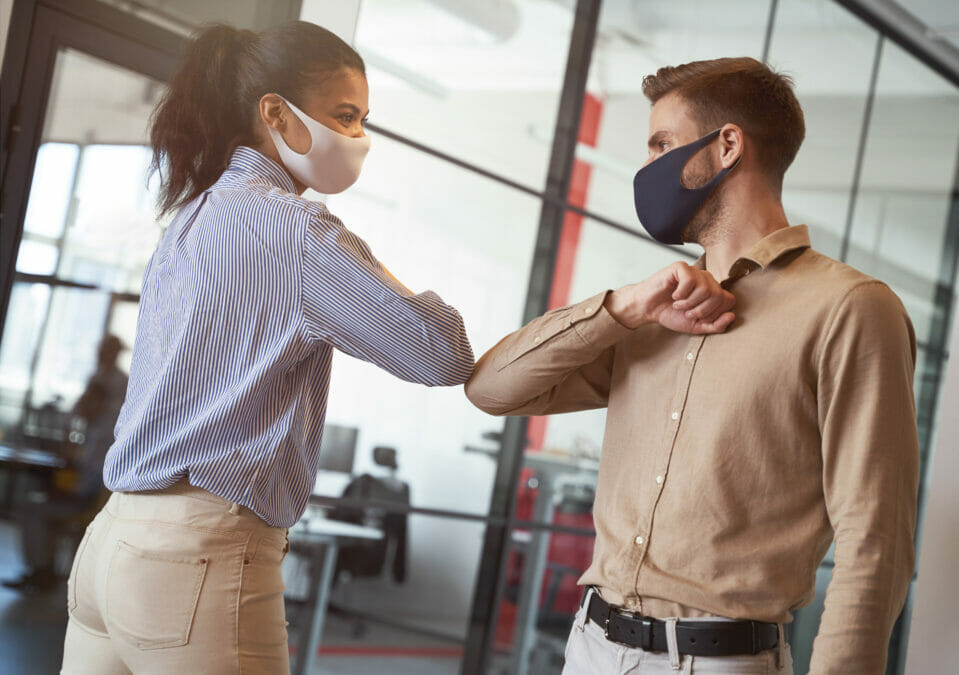 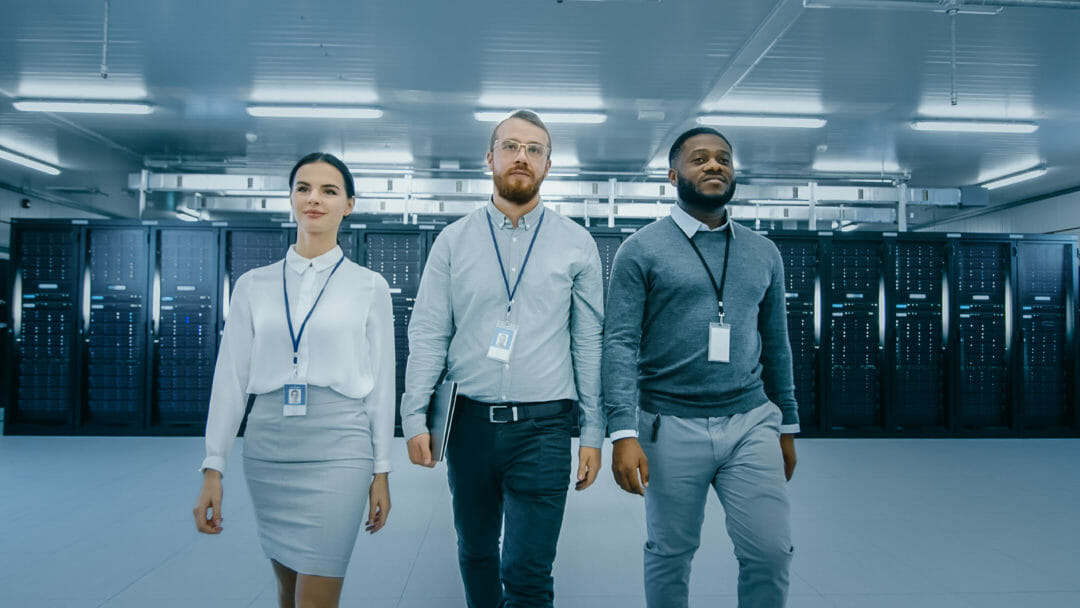 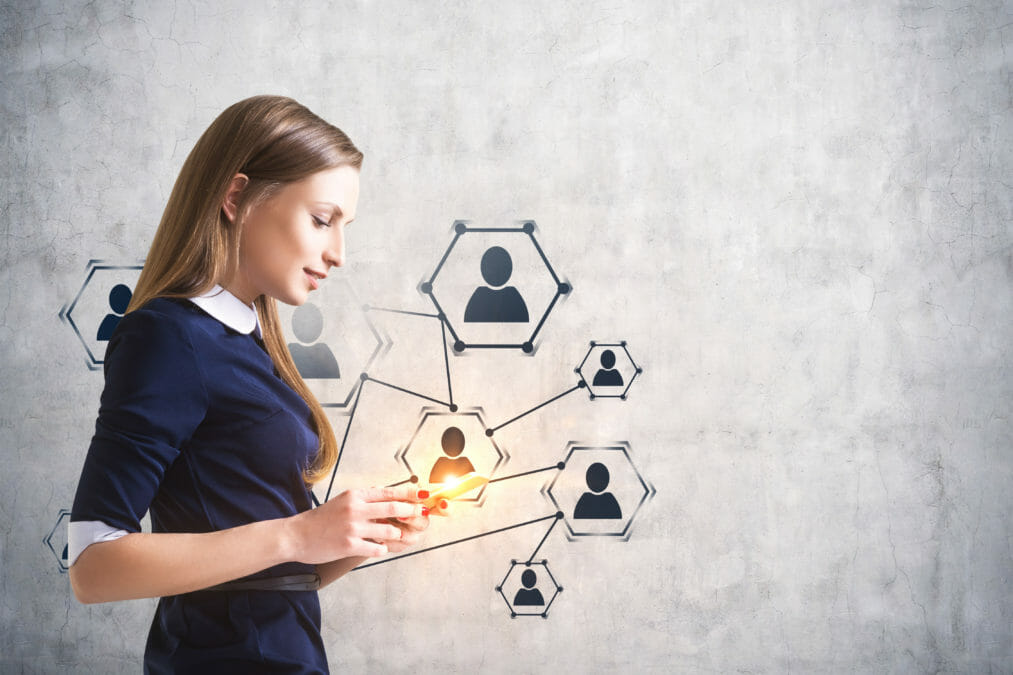