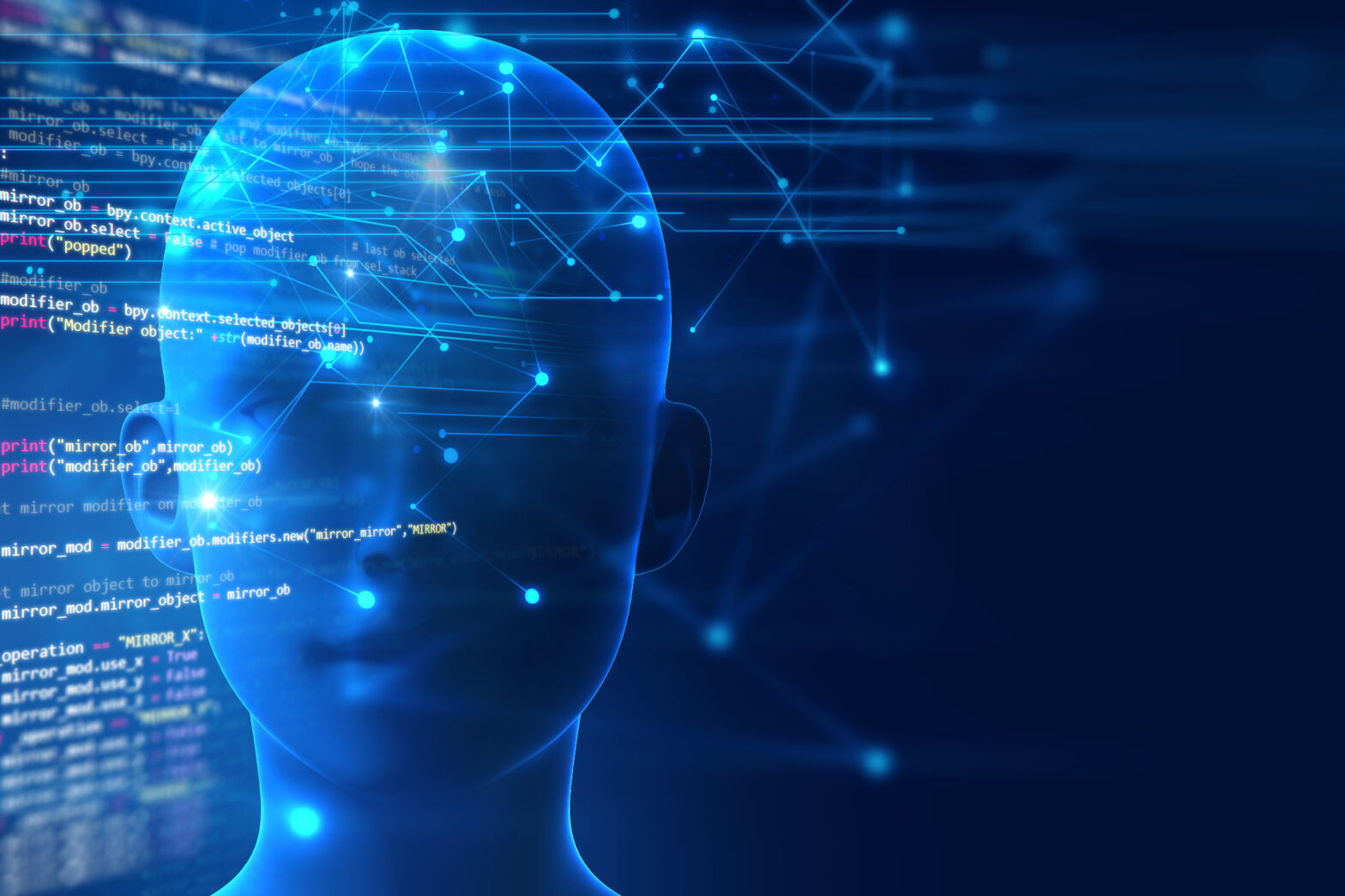 50 technology organisations, in partnership with the government, have signed an artificial intelligence (AI) deal worth £1 billion.

The Department for Digital, Culture, Media and Sport (DCMS) announced the multi-million-pound deal today, which aims to put the UK at the forefront of AI.

The deal includes almost £300m of private sector investment and newly allocated government funding for AI research. The announcement follows on from the government’s recent Industrial Strategy, in which AI was highlighted as one of the country’s four ‘grand challenges’.

The EC strategy paper, released today, focuses heavily on skills, including funding for the training of 8,000 computer science teachers, 1,000 government funded AI PhDs by 2025. Furthermore, the government has committed to developing a global Turing Fellowship programme to attract and retain AI research talent to the UK.

With the aim of placing a fully qualified computer science GCSE teacher into every secondary school, the government noted “next generation the skills they need to develop and capitalise on future technology”.

In addition, accountancy giant Sage has committed to delivering an AI pilot programme for 150 young people across the UK.

£20 million has been set aside for the UK’s service industries, such as law and insurance, with pilot projects to identify how AI can transform operations.

£21 million of the deal is earmarked for AI through businesses by transforming Tech City UK into Tech Nation, with regional tech hubs across the country.

Antony Walker, deputy CEO, techUK said: “The UK has an impressive track-record on AI. But we must keep pace and, as the scale of innovation continues to accelerate, we need to ensure that the UK stays at the forefront in the development and application of these powerful new technologies.

The government’s AI Sector Deal provides a clear blueprint for how the UK can become a world-leader in innovative, responsible and ethical AI. The sector deal focuses on the key issues of maintaining leadership and driving uptake, building the skills pipeline and ethics. Success will depend upon AI companies being deeply engaged in the process.”

Secretary of State for Digital, Culture, Media and Sport Matt Hancock said: “The UK must be at the forefront of emerging technologies, pushing boundaries and harnessing innovation to change people’s lives for the better.

Artificial intelligence is at the centre of our plans to make the UK the best place in the world to start and grow a digital business. We have a great track record and are home to some of the world’s biggest names in AI like Deepmind, Swiftkey and Babylon, but there is so much more we can do.

By boosting AI skills and data driven technologies we will make sure that we continue to build a Britain that is shaping the future.”

Liam Benham, vice president of government and regulatory affairs, IBM, said: “The European Commission is taking the right approach to AI. Their strategy is grounded in ethics and a commitment to responsibility, it avoids a premature push to regulate, and its focus on bringing together industry, government and academic expertise is essential in positioning Europe to help shape the AI future.”

Marc Waters, managing director, UK & Ireland at Hewlett Packard Enterprise, said: “Artificial intelligence presents a significant opportunity to create competitive advantage for the UK economy with benefits for companies, workers and consumers. The opportunity exists not only to harness the power of AI for innovation and scientific discovery but to improve productivity and provide economic growth. However, many UK enterprises are still struggling to find viable use cases for their business and take tangible, near-term steps toward making these a reality.

>See also: The need to embrace a truly digital world

To help fill this gap, HPE is investing in and providing these organisations with the specialised AI expertise and supercomputing infrastructure needed to support AI applications. The AI Sector Deal is a welcome and positive step forward for UK businesses and one that I believe moves the country closer toward achieving the UK’s ambitious goals for an AI-powered future.”

Boris Krumrey, chief robotics officer at automation expert UiPath, has welcomed the new that the UK government plans to invest £300m in artificial intelligence research: “AI has the potential to benefit everything that we do. We are already seeing how, by combining RPA and AI, complex capabilities are beginning to emerge. While automation is able to streamline repetitive, rules-based business processes, the software is largely unable to deal with exceptions on its own or make decisions outside of how it has been programmed. AI can be used, even in addition to automation software, to approach tasks that require more complex decision-making and analysis, such as natural language processing, recommendation services, and online customer support.

However, it is vital that there is further investment in research and education around AI and robotics, and the benefits this tech will bring such as increased employment opportunities. These jobs may look different than before and require other skillsets and knowledge. For example, individuals would be tasked with developing new automation technologies and managing the implementation of these technologies within our business environment. Furthermore, individuals will remain responsible for emotive occupations, such as therapists and teachers – professions that still have low automation potential.”

>See also: Are we using robotics for the wrong thing?

Accenture technology’s artificial intelligence lead, UKI, Emma Kendrew, highlighted the Centre for Data Ethics, which was also announced today: “Out of everything announced in today’s AI sector deal, one of the most significant is the Centre for Data Ethics. AI-driven operations are now becoming more common-practice. It is already being trialled across hiring processes, medical practices and even the criminal justice system.

As the stakes get higher, AI will have unprecedented access and impact on the ways people work and live. The technology needs to be nurtured in the same way as a child and taught the principles of good citizenship: responsibility, fairness, and transparency. It’s definitely a case of nurture over nature.

The new Centre established today will have a vital role in making sure AI is ‘raised’ and deployed responsibly. As a world-first, it will ensure that the UK stays firmly pinned on the map as a top location for global businesses to invest in their AI efforts, as well as for homegrown talent to thrive.”