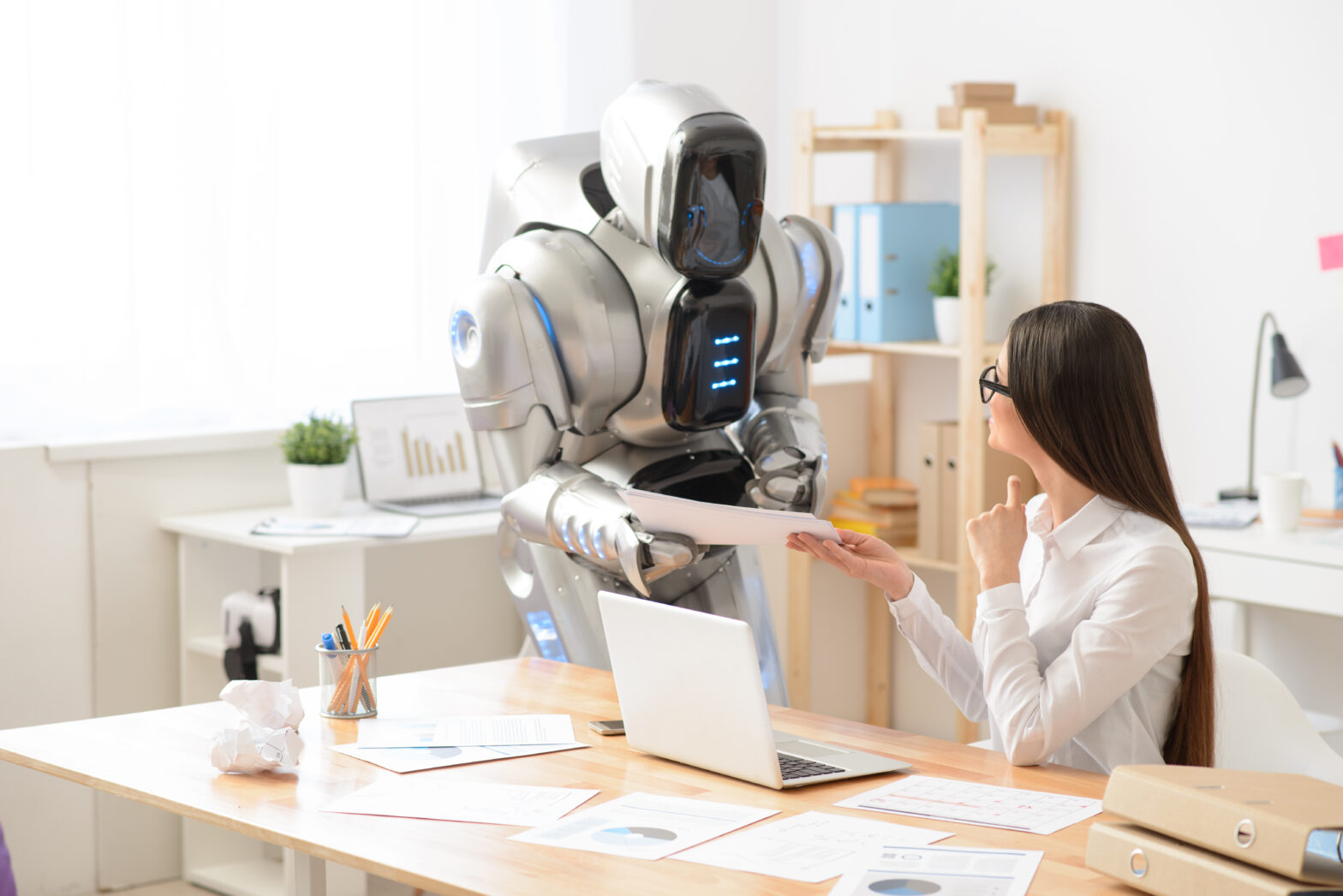 Despite fears that the introduction of artificial intelligence (AI) and robotics into the workforce will usurp jobs, 85% of tech experts believe they will have a positive effect on the UK economy within the next five years, according to research from Silicon Valley Bank (SVB).

The data, collected at this year’s London Tech Week, showed that an overwhelming majority (92%) of tech professionals take a positive view on the introduction of robots into the workforce.

UK tech experts say that the appeal of robotics and AI has the potential for reducing menial tasks in the workplace. In fact, 85% of respondents think that the biggest benefit of robots will be increased efficiency, with a further 40% of the opinion that these efficiencies will be felt in the wider UK job market. A fifth of respondents (21%) think robots will actually create job opportunities, where 20% said it will reduce job opportunities.

“Robots and AI have the potential to save tech professionals from menial tasks and free up their time considerably. Humans are capable of so much more than administrative paper pushing, so if robots are able to alleviate some of these pressures, who knows what more we can achieve,” commented Tom Butterworth, managing director of Silicon Valley Bank’s Early Stage Practice.

“The gift of time will allow people to be more creative and entrepreneurial. They’ll be able to shift their time and energy to business-critical activities such as developing new ideas, building relationships with potential partners and clients, which will help spur the UK economy forward.”

However, despite the short-term benefits robotics and AI bring to the tech sector, the long-term advantages and impact on both skilled and unskilled workers is still unclear.

To address their concerns about the threat AI could pose to humanity, several of Silicon Valley’s big hitters (including Elon Musk and Sam Altman) have established OpenAI; a non-profit organisation that seeks to ensure that AI is used for the good of humanity.

>See also: The robots are coming: better get used to it

The findings underscore ongoing discussions around the health of the tech sector in light of Brexit, with the majority of tech professionals (85%) of the opinion that robots will have a positive effect on the UK economy within the next five years.

SVB’s recent Startup Outlook Survey found that 83% of businesses will remain in the UK despite Brexit, highlighting continued confidence in the profitability of the UK tech ecosystem.

The majority of founders and CEOs (58%) believed that robots will free up more time for humans to be more creative and strategic, while most companies’ felt that 40% of their output could be replaced by a robot in the next five years.

>See also: Rise in flexible working coincides with the rise of robots

However, only 2% of respondents believe that 80 to 100% of their company’s output could feasibly be done by a robot within the next five years. Those surveyed (58%) felt, crucially, that the introduction of robots will not threaten their jobs

Finally, in addressing the challenges of incorporating robotics into operations – 33% of tech experts cited a robot’s inability to interact with humans as the greatest challenge when considering their introduction into a company’s operations. Other hurdles include an over-reliance on technology (20%), regulation (18%) and cyber security (17%).