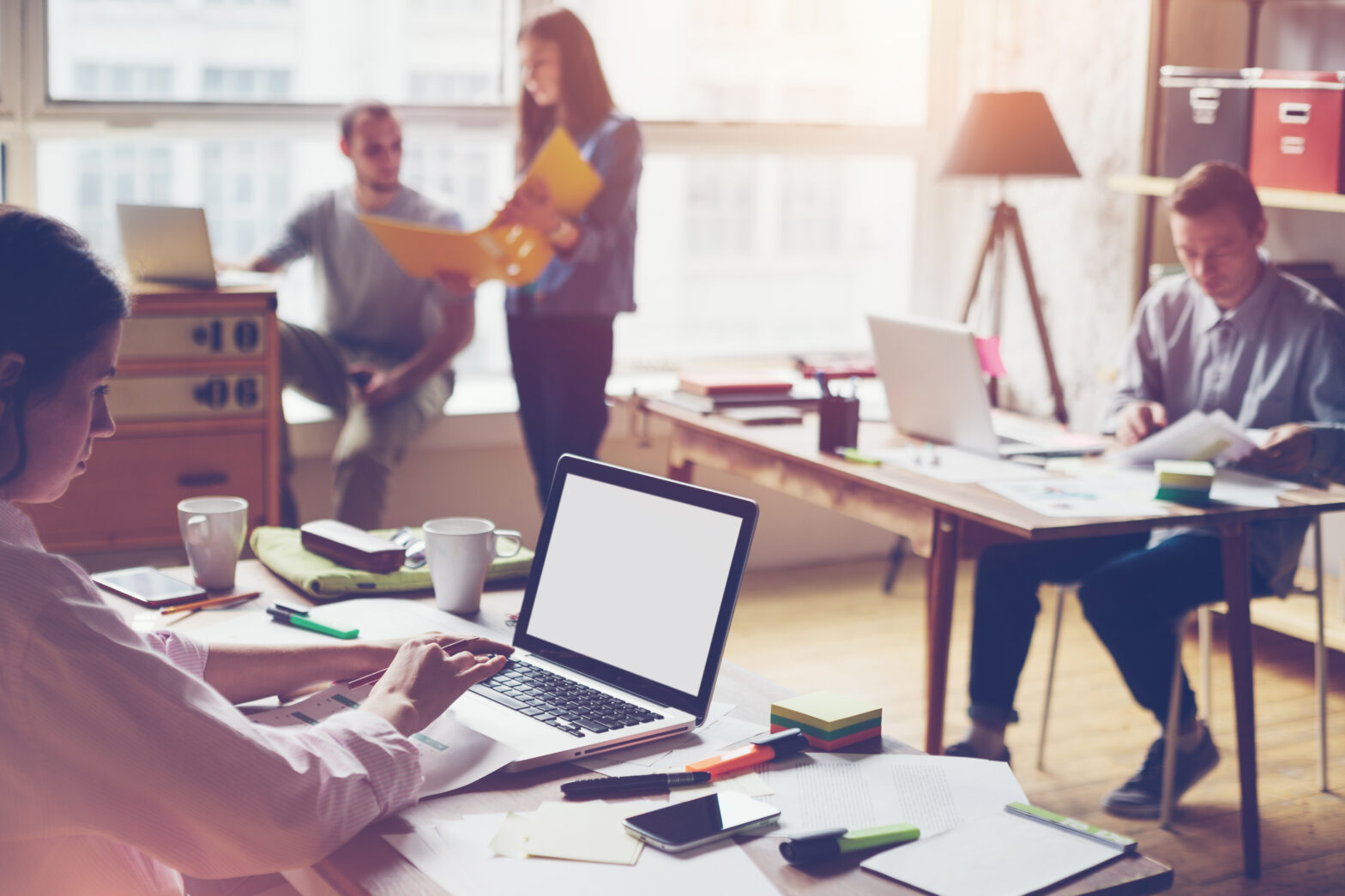 “Call now,” the infomercial urges, and it displays a number at the bottom of the screen. “These are going fast.” The infomercial throws in a special offer, but the clock is ticking.

The customer reaches for the phone, dials, and orders. The infomercial has worked, and not just because it sold the product: with the feedback from the phone call, the company behind the product has now learned a little more about how the infomercial fares with viewers and which time slots and channels are best for the infomercial.

The infomercial is an example of direct response marketing. It is marketing, of course, because it is an advertisement. The part that makes it direct response is that the call to action (“buy now!”) is accompanied by a way for the customer to engage in the ad (“call this number!”).

>See also: 3 scenarios for marketing with the Internet of Things

When the customer calls, the company behind the ad gets valuable feedback. The more direct responses an ad prompts, the more valuable it is. The company learns whether its customers are more swayed by radio advertisements or TV advertisements, and whether it’s better to advertise early in the morning, during the mid afternoon, or late at night.

Direct response, meet digital Digital marketing is a type of marketing that essentially didn’t exist thirty years ago, but now makes up a huge chunk of the advertising world.

When you see an ad on a website, that’s digital marketing. Digital marketing includes banner ads, pop-ups, and those “can I help you?” chat windows that appear on sites while you’re shopping (more on that later), to name just a few examples.

For a fascinating example of just how different direct response marketing looks in the digital age, look no further than the use of artificial intelligence in online sales.

Yes, really: there are robots convincing you to buy things online. If you’ve ever been shopping online and seen a chat box pop up, you’ve seen a chat bot at work.

If you’ve ever responded to a TV or radio ad by texting a number, you may have begun chatting with a chat bot. Chatbots like Abbott, the autonomous buying bot are designed to interact with customers in a convincing way, offering them opportunities to actually buy products as well as chances to increase engagement between themselves and the company behind the bot – a chat bot might ask you to give the company your email address, for instance.

Just as with any other kind of direct response marketing, chatbots are offering customers the chance to respond directly and give companies a ton of information about engagement and conversion.

The principles of direct response marketing haven’t changed – only the ways in which we apply those principles.

The old methods of direct response marketing aren’t dead, of course. Infomercials are still very much a reality, and many savvy advertisers mix old methods with new ones.

For instance, some radio ads prompt listeners to text a number, which then puts them in contact with a chat bot on their smartphone: old (radio, which still has a massive reach despite its age) meets new (smartphones, which have gained a huge reach in a short time, and chat bots) to create a powerful type of direct response marketing.

Technology is certainly changing direct response marketing, but the principles behind the concept aren’t changing at all. It still makes sense to reach customers and give them the chance to respond directly to ads, and it still makes sense to know how, when, and (as much as possible) why customers are doing so. Direct response marketing is changing every day, but it’s here to stay, one way or another.