Technology is elevating the travel industry to new heights 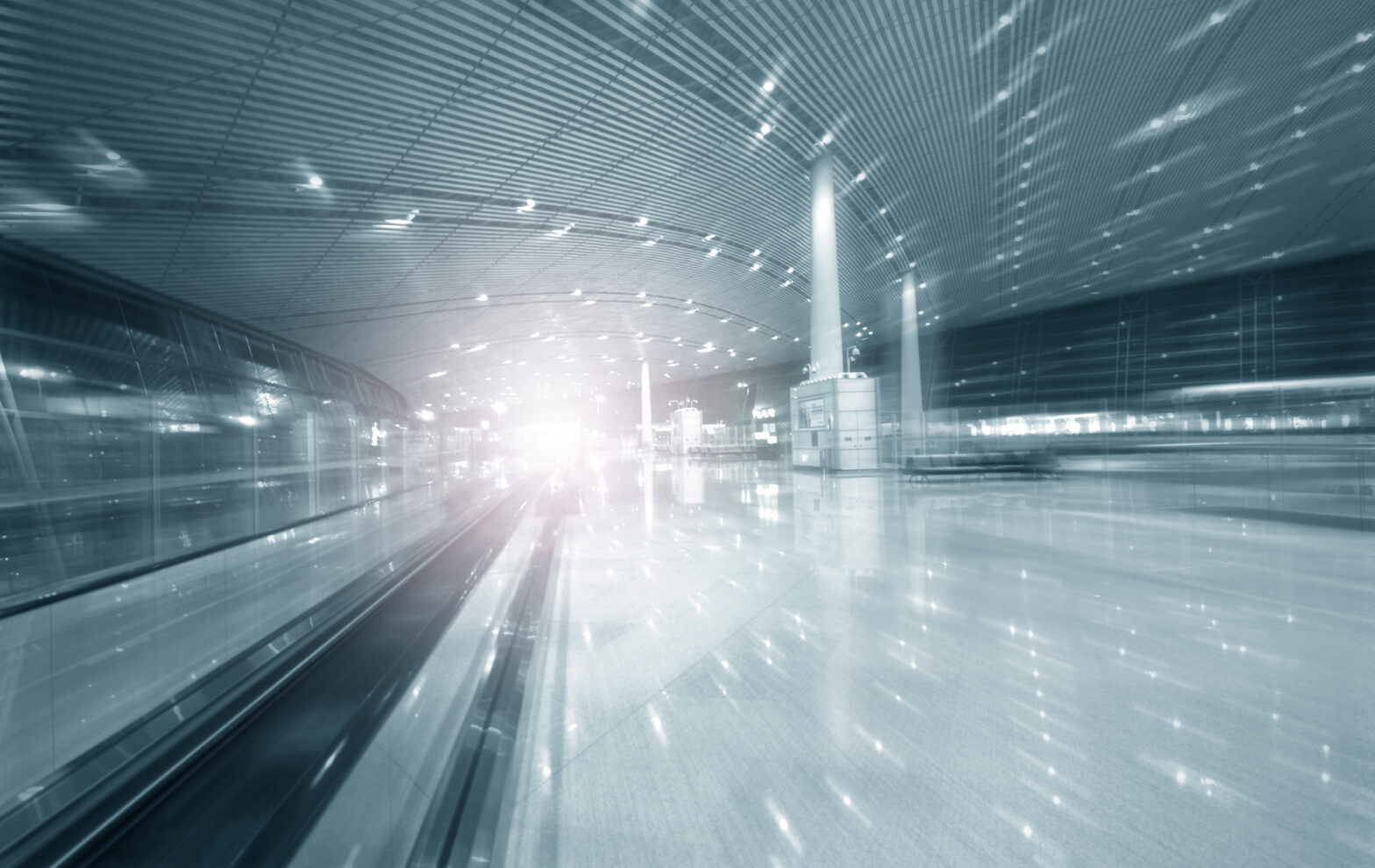 Given how mobile-centric the world has become, it comes as no real surprise that people are increasingly turning to technology to browse, analyse and purchase conveniently from wherever they are, regardless of location.

But, what is interesting to see is that consumers are now demanding that the travel sector invests in more developing technology that’s creeping into the mainstream.

Our latest report found that almost half (48%) of UK travellers want to use interactive tech, such as augmented reality (AR) and virtual reality (VR), to preview and interact with destinations before they book.

>See also: Technology is ready to define the future of the workplace

21% also want travel companies to utilise artificial intelligence (AI) to provide them with personalised recommendations and greater support when booking.

However, the industry is responding to the public cry for technology. Over the past few years, more and more travel companies have implemented a variety of emerging technologies to enhance their customer experience.

From chat bots that handle online booking queries quickly and efficiently, to the use of VR in travel agents to give customers a taste of their holiday to come, these kinds of emerging technology are being adopted on a much larger scale.

Thomas Cook is one of the first tour operators to pioneer the use of VR headsets, which are set to be used in all of its new Discovery stores. The headsets allow consumers to take a virtual tour around hotels, resort facilities and even tours and local attractions, all before booking.

The headsets reduce the element of risk for customers, but also create a completely personalised, immersive experience that is proving hard for travel-lovers to say no to. After the VR headsets were rolled out by Thomas Cook, the travel operator saw sales of Caribbean cruises rise by 45%.

Departures is an app that utilises AR technology to help people find their nearest transport links. Users hold their phones in the direction they want to head in, and a departures board will appear on their screen, showing them departure times in real-time. Originally trialled in Switzerland, the app has been such a success, and has since been rolled out to San Francisco Bay and New York.

Yelp has also realised the potential of AR. The ‘Monocle’ function of their app allows users to see an overlay of tabs identifying nearby restaurants, businesses and attractions when they hold their handset in front of them. Once a destination has been selected, the user holds their device flat to see an interactive map, providing directions straight to the location.

AR and VR are not the only technologies currently being adopted by the sector. The demand for AI has paved the way for companies such as SnapTravel to appear.

The start-up, which has now partnered with several major industry players including Expedia and Booking.com, allows consumers to start a conversation with an AI chatbot, which will scour hundreds of sources to find the best hotel deals for the user based on their criteria.

Where could technology take travel?

A recent report by Bloomberg suggests that Apple is currently working on a new AR headset.

At first glance, this may not seem like new technology, as Google and countless other tech giants have tried and failed to launch a successful AR headset. Just look at the story of Google Glass – although this is set to make a comeback in the enterprise sector.

But Apple’s headset could have the edge, as it will operate completely independently of a smartphone or computer. Instead, it’ll use its own operating system dubbed “rOS” (reality operating system).

Whether the rumours are true or not, the future of AR is extremely exciting; it has huge potential not just for the travel industry, but for every sector. Apple’s ARKit and Google’s ARCore software development kits (SDKs) just made the building of AR apps far less complex and time-consuming. While this is great news for creative companies looking for something different, it also means that consumer expectations of company apps are about to increase.

AI also has a lot more potential to completely transform travel. People already carry their own personal assistants in their pockets – Amazon has Alexa, Apple has Siri and Microsoft has Cortana – but advancements in voice recognition technology and AI will mean customers could book every element of their trip via a string of voice commands.

>See also: Why mobile technology is perfect for travellers

Right now, Alexa’s functionality remains basic. It can accurately respond to common commands, such as “Alexa, what’s the temperature outside today?”. But already developers are experimenting with skill-building, creating more sophisticated commands, such as “Alexa, I need you to book a hotel, for under £50 per night, in the centre of Berlin for three days”, or “Alexa, I would like to see restaurants in central Berlin, within two miles of this hotel, can you show me?”.

Travel companies across the globe are already adopting these emerging technologies. Whether it’s AR apps, VR tours or simply ensuring that all customer data is captured by site chat bots; investments in interactive technology is only going to increase.