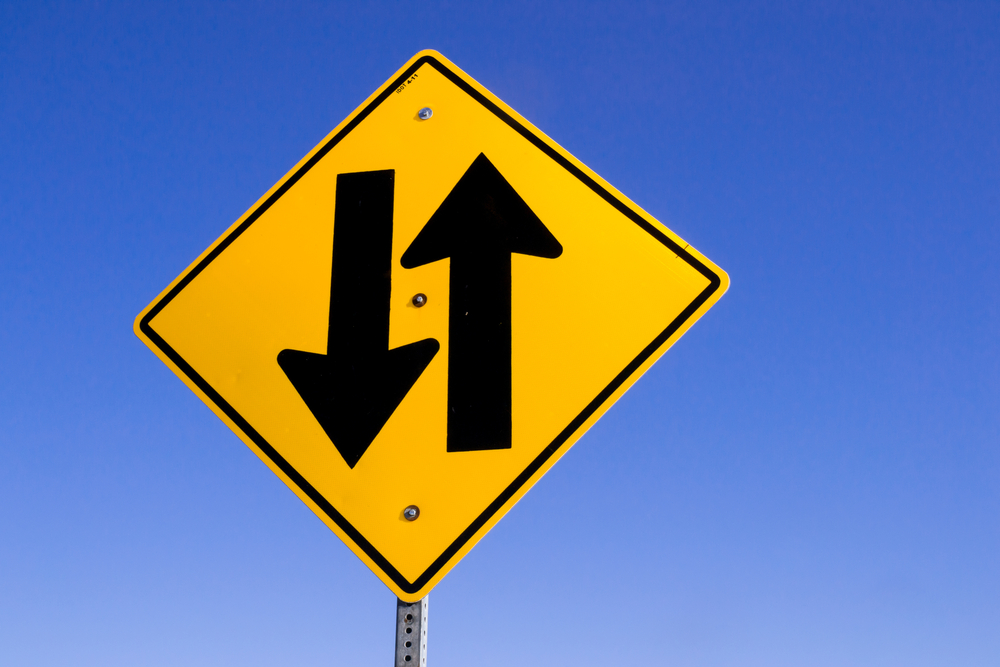 Organisations are quickly recognising that IT must split into two separate streams of delivery – one focused on stability and increasing efficiency, and the other taking a more DevOps approach that focuses on experimentation, agility, speed to market and business value.

It's an approach that is allowing organisations to operate at two speeds, giving them the ability to focus on different aspects of the business but to work together to reach the common goal of increased productivity and innovation.

Analyst firm Gartner coined the term 'bimodal IT' in 2014 to describe this split within enterprises, but now the firm says it's time for the service providers they rely on to follow suit or be left behind.

> See also: What is bimodal IT and what does it mean for the CIO?

While not all providers need to start catering towards bimodal IT straight away, it's especially in their interest if they are targeting a customer segment that is looking to build stronger bimodal capabilities.

Many organisations are working hard to embrace bimodal IT. But providers are struggling to deliver different product and services via new consumption models, to provide the basic sales model enhancements, and to focus on rapidly changing customer expectations.

> See also: How agile development can run in parallel to traditional IT management

A few service providers have begun to employ bimodal capabilities in some business units, but they face substantial cultural and mind-set challenges in scaling this across the organisation, say the researchers.

'We anticipate that three out of four organisations will be at some level of bimodal maturity by 2017,' said Claudio Da Rold, vice president at Gartner. 'Unfortunately, the same can't be said for providers' ability to aggressively transform into organisations that are able to respond to the needs of agile, bimodal enterprises.'

In the next two years, Gartner says that most organisations will reconsider their provider relationships as they implement practical roadmaps to bimodal IT. Service providers will have to design similar roadmaps if they want to remain relevant and exploit the opportunities.

Successful providers will be those that can demonstrate understanding and prioritisation of both IT 'modes', innovate alongside enterprises, and get linked to both experimental enterprise pilots and to transformation and modernisation projects.