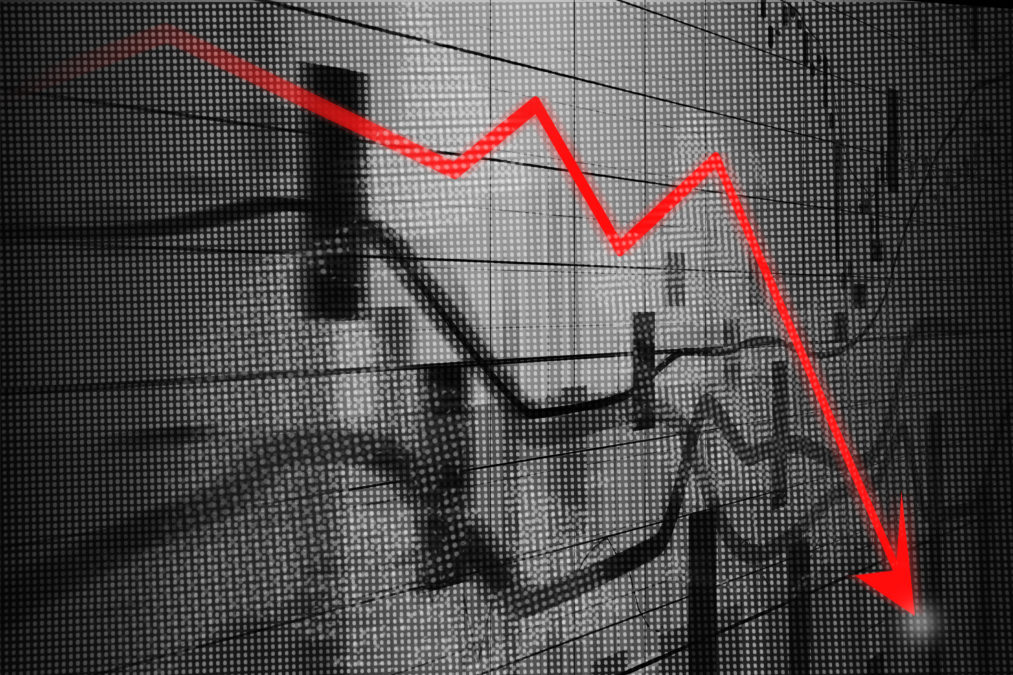 The technology stocks sell-off has made the headlines. What goes up, goes down — but does Isaac Newton’s most famous rule apply to stock markets? Generally speaking it doesn’t. Stocks rise over time, as does the size of the economy. It may be more accurate to tweak Newton’s Law when applied to stocks to say what goes up excessively must come down.

Shares have seen sharp rises, alright. The US S&P 500 is up some 31% since February 2016 and up by around a quarter since the 2016 US presidential election.

Impressive though those rises are, they seem rather trivial compared to tech stocks. The Apple share price has roughly doubled since the news of Donald Trump’s victory broke. Amazon is up by getting on for two and a half fold since then.

Technology cynics and stock market bears have claimed that it will all end in tears. Has the technology stocks sell-off confirmed these fears?

Others look at the build up in debt across the world, fears over protectionism and the rise of populism and draw a parallel with 2008 and the financial crisis of that year, which at one point seemed to threaten the survival of capitalism itself.

Then earlier this year, the IMF calculated that global debt had reached $164 trillion. It said: “Global debt is at historic highs, equivalent to 225% of global GDP. The world is now 12% of GDP deeper in debt than the previous peak in 2009, with China as a driving force.”

Tech Nation 2018 report: UK tech ahead of the rest of the economy

The growth of the tech sector underlines the UK’s ambition to be the best place in the world to start or build a digital tech business. Read here

Rising interest rates are not helping either, if rates are forced, by fears of returning inflation, to rise too high, all that debt may become unaffordable.

This begs the question, are we now seeing the fallout? Stock markets and the global economy can not move out of tandem in the long run. Sooner or later we see some kind of convergence.

On the other hand, the fourth industrial revolution seems to be gathering momentum. McKinsey recently predicted that AI alone could boost global GDP by 1.2 percentage points a year between now and 2030.

If it is right, then maybe a stock market boom is justified.

The technology stocks sell-off has been severe, but it may be worth putting the falls into perspective.

Apple is down around 6%, but then its shares have risen by a similar amount over the last six weeks. If you say Apple shares are back to their price in late August, it does not feel so bad.

Alphabet has fallen further, down by around 10%, returning to the level seen in early July. Amazon has fallen further still, but then its shares had risen sharply in recent weeks. Its share price is back to the level last seen in late July. To put the falls into further context, Amazon’s market cap is now $836 billion. You may recall it passed a trillion dollars a few weeks ago. (Apple is currently worth $1.04 trillion.)

Productivity rises in US and UK: Is this the fourth industrial revolution finally having an impact?

Productivity levels have been rising across the US and UK. Has the long-awaited fourth industrial revolution finally arrived? Read here

Netflix is down by almost a quarter in the last few weeks and Facebook has lost 22% since the end of July.

The real fireworks, however, have been reserved for Tencent — shares down 40% or so since January of this year. Then again, Tencent’s problems are peculiar. It is heavily exposed to the indebted Chinese economy and much of its revenue comes from online gaming, and analysts fear that the Chinese government is set to introduce tighter regulation. China’s planned social credit system may not do Tencent many favours either.

Alibaba is down by a third since June.

The S&P 500 has lost 7% since peak and is now down to its lowest level since early July.

But techs account for a big chunk of the S&P 500, you would expect their falls to cause the index to drop.

The FTSE 100, on the other hand, is different. Tech stocks do not contribute in any significant way to this index. Yet the FTSE 100 is down too — losing almost 7% in the last couple of weeks and more than 10% since May. And don’t dismiss these falls as part of the Brexit effect. The FTSE 100 is made up of a lot of companies whose main markets are outside of the UK.

In other words, the stock market falls have moved beyond techs.  This is no longer a tale of technology stocks sell-off.

Why the equity market needs a blockchain revolution

The use of blockchain can provide opportunities for businesses and investors in the equity market. But how can they best leverage the blockchain technology to ensure issues such as scalability, regulation and legislation are met? Read here

The economist Paul Samuelson famously once said: “The stock market has forecast nine of the last five recessions.”

The recent sell-off could be telling us that the most pessimistic predictions of the economy are right, or it could be saying very little. The index rises and it falls.

Just remember, after the 2008 crash, it was the tech stocks that started to recover first — within a year of that crash, Apple shares had risen to what was then an all time high. They have risen 8-fold since then. 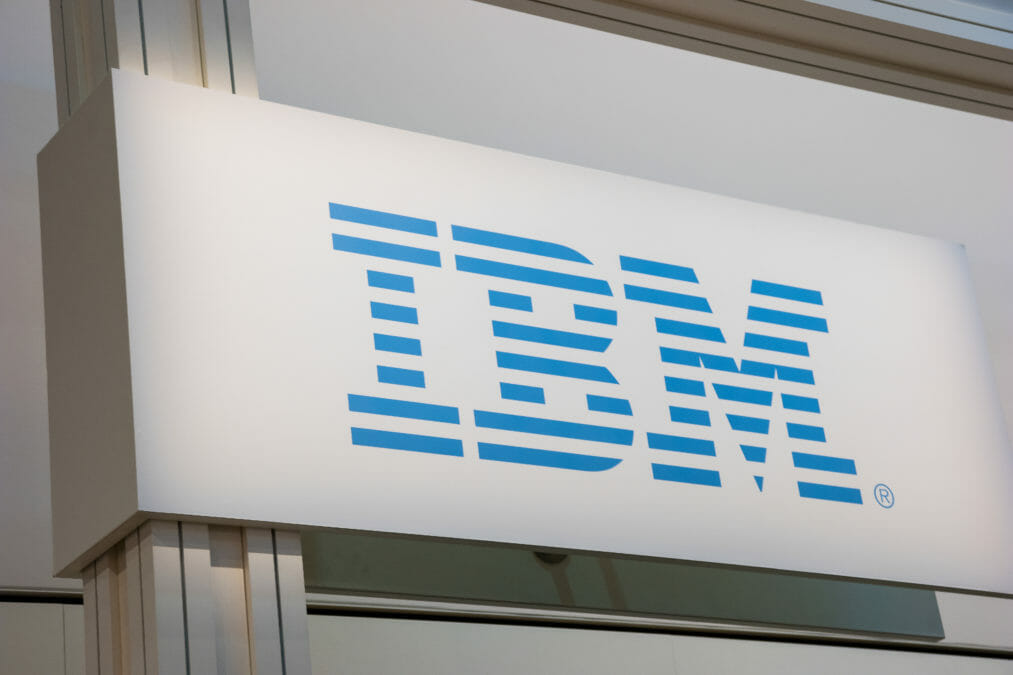 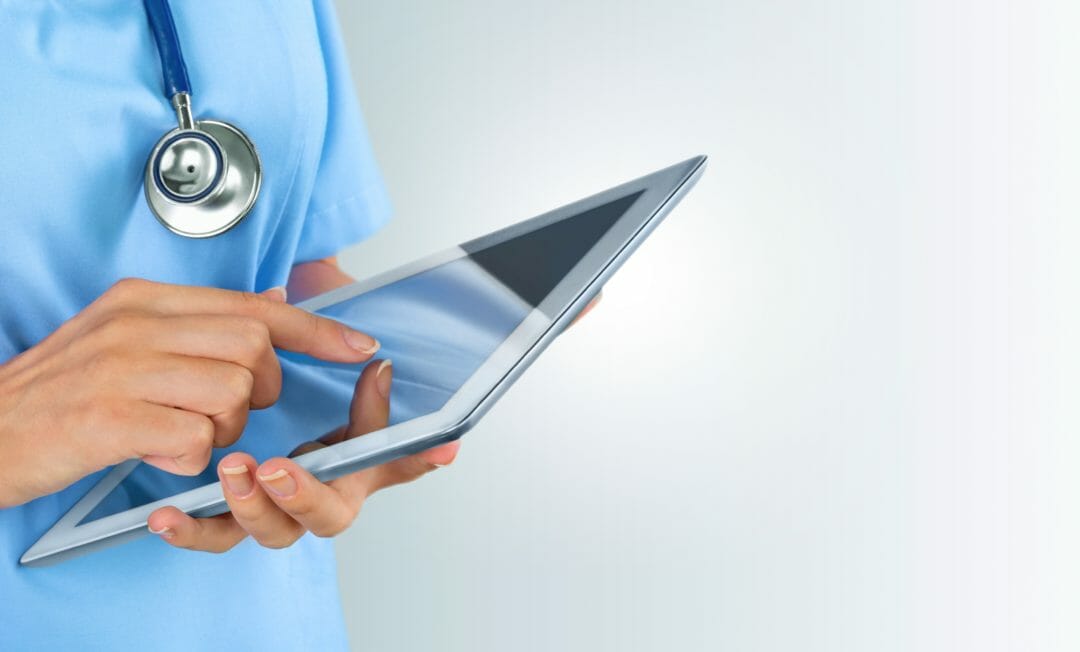