Skip to content
Home » Phishing » How could telehealth improve healthcare across the world?

How could telehealth improve healthcare across the world? 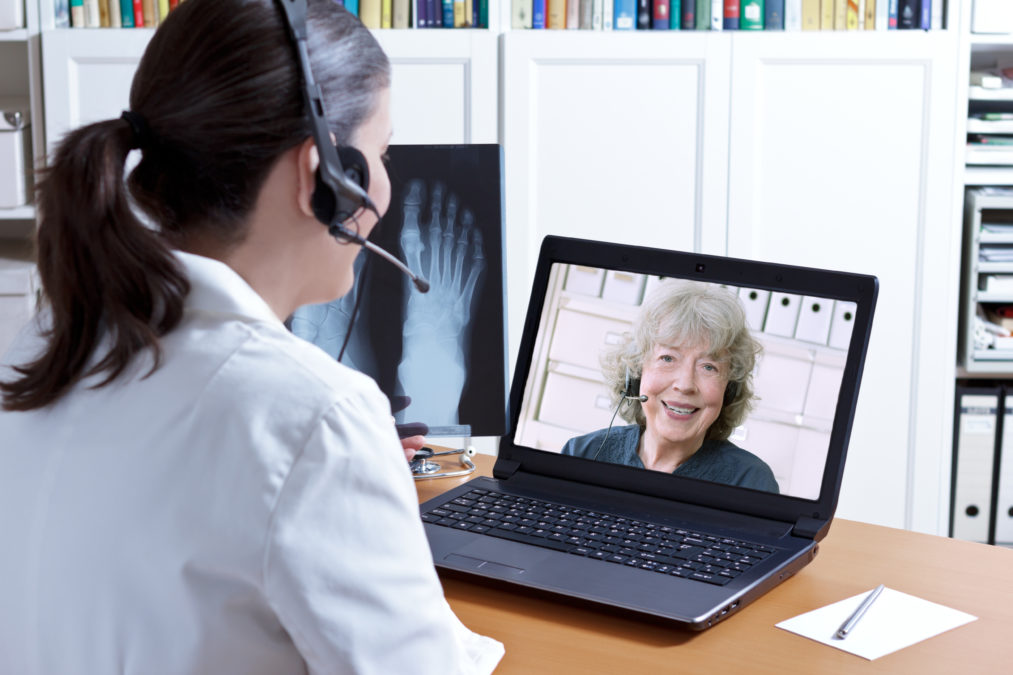 Information Age looks at two recent technological developments within healthcare and examines how telehealth can improve the sector worldwide.

Back in July, recently appointed health secretary Matt Hancock declared that the NHS needed to make use of more mobile applications, in order to ensure convenience for patients, doctors and clinicians alike. This decision would have certainly been influenced by his time as Secretary of State for Digital, Culture, Media and Sport.

This declaration has come to fruition, with details on the first stage of the development of a new NHS app being revealed this week.

>See also: How to make a successful app for business

Features that are set to be implemented into the app include doctors’ appointment organising capabilities and access to FitBit and Apple’s Health app.

The app will also include users’ medical records, and even the option to inform the NHS of how to care for your body after you have died.

The eventual release of this app to the public should go to great lengths to drastically cut queues to see the local GP, as well as queues for A&E.

However, it is vital that the new app is made simple to use for everyone, particularly older patients who are not as familiar to technology.

Telehealth company BitMED, which was established in 2015 with an aim to make access to healthcare more simple, recently announced that they, along with financial group Ard Holdings, would be opening a free blockchain-based service to people in Mongolia and Central Asia, where access to adequate healthcare is severely lacking.

“Our healthcare solution provides both the software and the doctors to staff the online healthcare platform. Members access our medical consultations, receive validated content, and engage in community discussions from any phone, tablet, or PC from anywhere in the world.”

The open-source service, which has been described as being akin to Amazon, is already available in the United States and Rwanda, and will be launched in Mongolia during the third quarter of 2018.

This will make BitMED the world’s largest telehealth provider.

“In emerging markets, such as Mongolia, we are able to increase the capacity of the medical system, promote better delivery of care, as well as optimise utilisation of the existing healthcare infrastructure by engaging our members across our three core services,” said BitMED CEO Madhok.

“BitMED’s clinical services, care, content, and communities, engage our members to create everyday relevance in healthcare; within minimal friction through its no-cost solution.”

“For our members, we provide access to care, education, community support, and now even incentivisation with the BXM token for services on platform and in the future, buying power off platform.”

“On the back-end, we can now provide analytics on the ROI to governments, NGOs, and other intuitions on results of their public health campaigns delivered via the BitMED platform, as well as help them better understand healthcare needs and guide resource allocation.”

Is healthcare on the up?

With those case studies on recent developments in mind, it seems that health care in various parts of the world is becoming more accessible thanks to a rise in mobile applications and a decrease in costs.

Furthermore, if the development of BitMED is anything to go by, a rise in incentivised blockchain-based healthcare platforms may make low-cost healthcare easier still to access for members of the public around the world who don’t already get it for free.