Skip to content
Home » Topics » Tech Giants » Ten years on from its first ever video, who will be the next YouTube?

Ten years on from its first ever video, who will be the next YouTube? 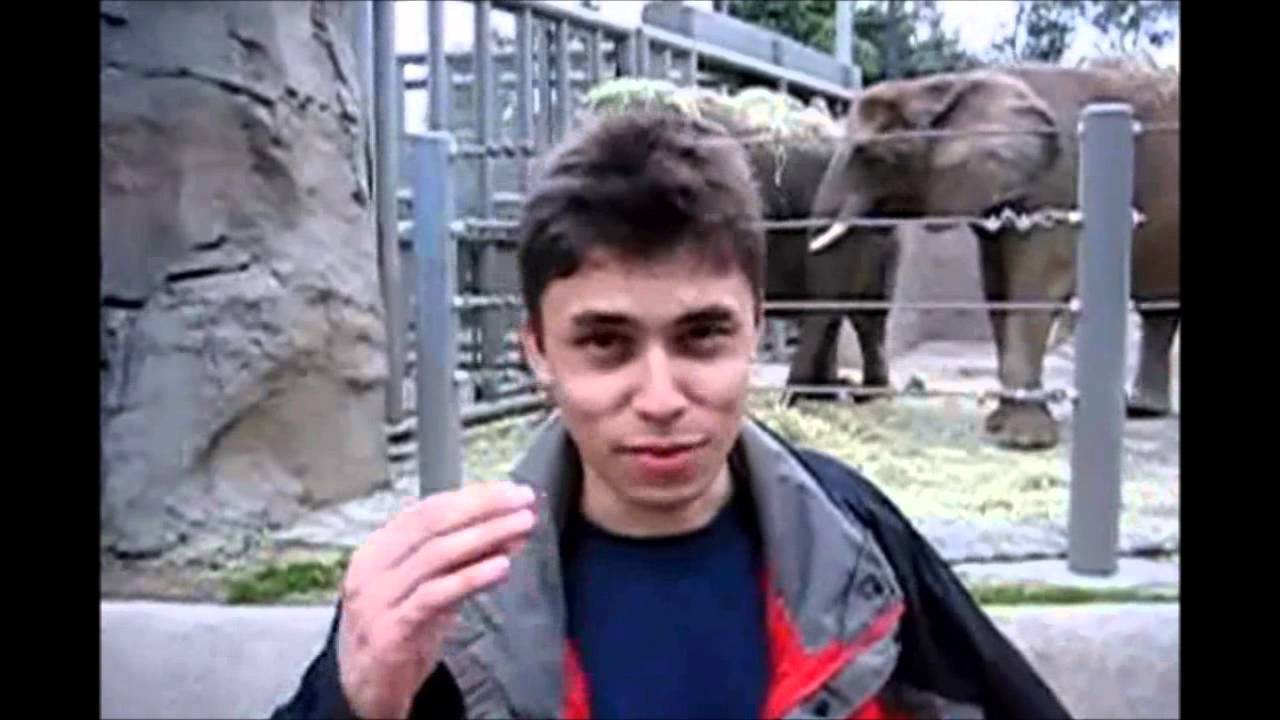 Just a year later Google snapped up the video hosting site from the ex-PayPal employees for $1.65 billion in stock. Fast forward to 2015, and over 300 hours of video are uploaded every minute, with around 4 billion views a day. The site is available in 61 languages and its userbase comprises over a seventh of the world's population.

As Mashable's Todd Wasserman explains in his fascinating in-depth history of the site, the idea for YouTube came at exactly the right time.

'Previously, a handful of factors limited online video's adoption, and there wasn't a standard for video playback. Most people didn't have broadband, which made viewing videos very clunky. Finally, people didn't have an easy way to share videos online.'

Thanks to this, in ten short years YouTube has singlehandedly carved out the video entertainment industry online and has become the world's default repository for videos – not bad for a website that started out having to offer people on Craigslist $20 to feature their videos (nobody replied).

Gavin Mann, global broadcast industry lead at Accenture, explains how his company's research shows the revolution in video consumption sparked by the posting of the first ever YouTube video ten years ago. Today, consumption anytime, anywhere, has become the norm, and consumption of short-form video content on IP-connected devices just keeps on growing.

'In fact,' says Mann, 'the number of hours YouTube’s billion-plus users spend watching content on the site is up 50% year-on-year – and over half of all views are on mobile devices. Meanwhile Accenture research shows that viewership of long-form video content – like movies and television shows – is shifting from the TV to other digital devices such as computers, laptops, smartphones and tablets.'

A world away from the poor quality of Karim's 'day at the zoo' video, Mann thinks looking ahead, quality will become key as consumers view more content online.

The Accenture survey reveals that 89% of consumers watch long-form video on mobile devices, yet significant numbers report issues with their viewing experience such as buffering or distortions during play. However respondents said they would be willing to pay for online video service if it included greater content variety, less advertising and better video quality.

'Traditional broadcasters have a real opportunity here,' says Mann, 'as respondents indicated a preference for these providers over disruptive digital players when it comes to delivering quality content and support for video-over-the-internet services.'

'But with consumers switching their allegiance from the TV to other devices, it’s the new market entrants like Netflix, Amazon and BlinkBox that stand to make gains. Their businesses have been built around platforms that can capture and capitalise on the rich consumer data flowing from IP-connected devices.'

Mann's advice to established brands is that they need to act fast by aggressively investing in multi-device platforms, securing partnerships that leverage their footprint into the mobile space and building new capabilities to create a more intimate relationship with their audience.

> See also: Can the mobile industry keep up with the explosion in demand for data?

Look ahead to the next ten years? Using data insight to understand consumers and ensure decision-making is centred on consumer insights will be increasingly key to success for every industry, and broadcasting is no exception. This relentless focus on consumer optimisation is likely to have an impact on all elements of a broadcaster’s business, from content decision-making to implementing converged operating models and exploiting the data advantage.

'The future leaders in media and entertainment,' says Mann, 'will be those who listen to the audience and can tailor their content and services to this new reality.'