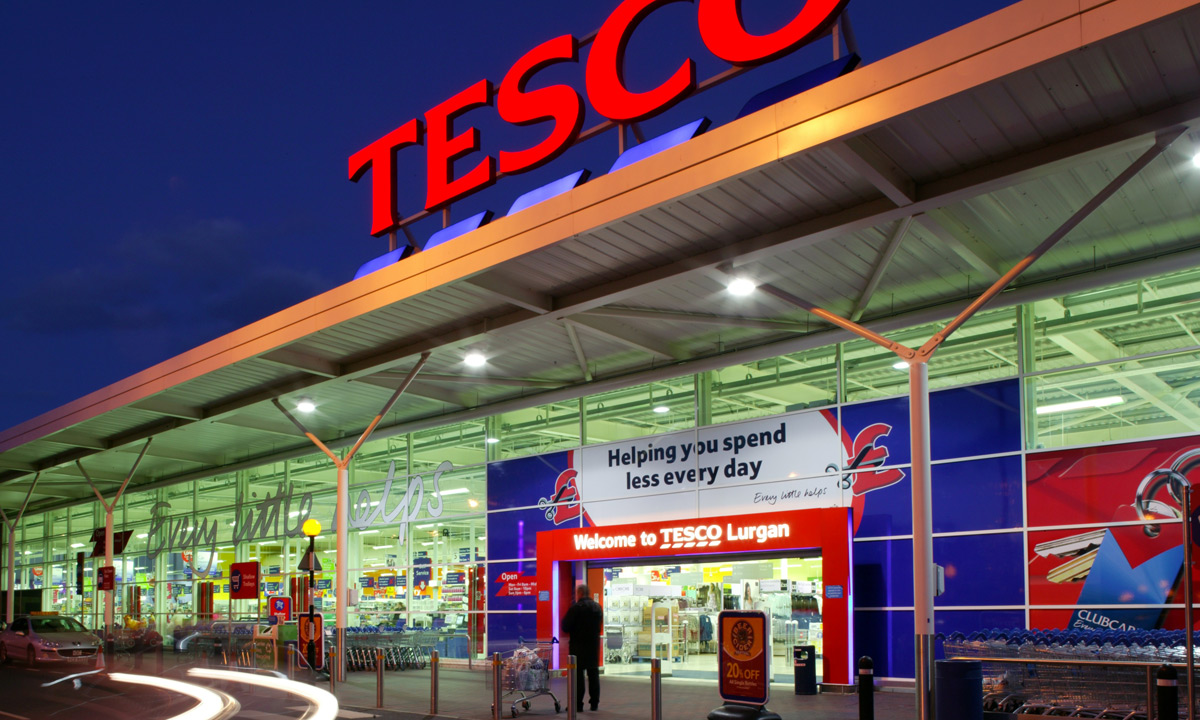 Retail giant Tesco has become the latest victim of cybercrime after more than 2,000 web logins were posted by hackers on a website.

The data was not accumualed through attacks on Tesco's own networks, but rather from other websites posting stolen usernames and passwords.

Based on the fact that many people use the same login details for multiple websites, the culprits used the data to successfully access 2,239 accounts on Tesco.com, before posting them all on a text-sharing website.

Tesco was forced to deactivate some customers' accounts following the attack, which comes a year after hundreds of customers reported their Tesco Clubcards being penetrated. The supermarket chain said it was "urgently investigating" the matter.

"We have contacted all customers who may have been affected and are committed to ensuring that none of them miss out as a result of this," Tesco said in a statement.

"We will issue replacement vouchers to the very small number who are affected."